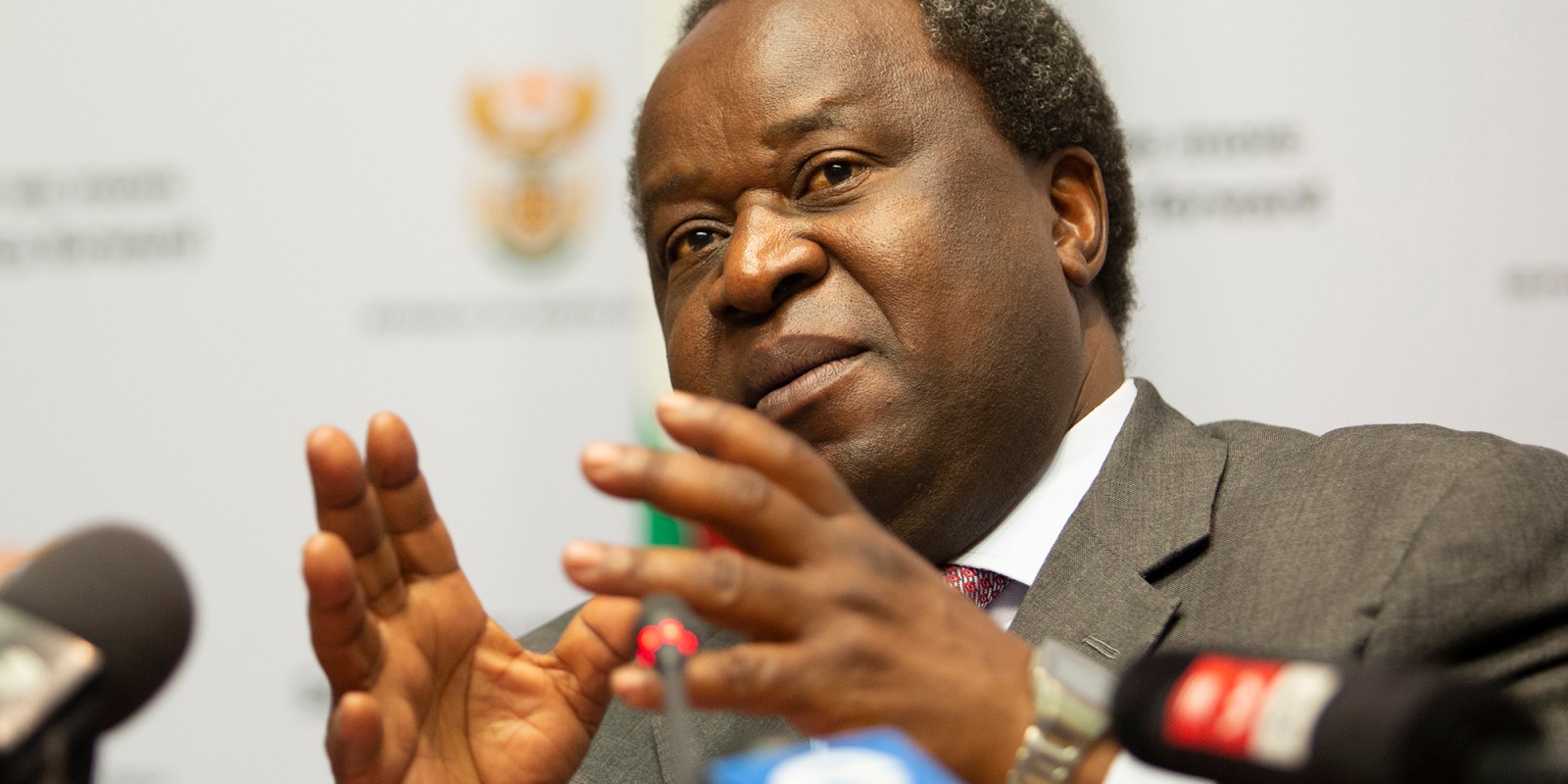 By looking at where the government wants to cut benefits and wages, Daily Maverick pinpoints who will be hit by the mooted state wage bill cuts.

Government is squeezing the 29,000 millionaire civil servants (defined as those who earn more than R1-million a year) in the upper levels of the civil service. Salaries have been frozen and benefits cut for government employees at levels 13 to 16 who are not part of the state union bargaining unit.

But to achieve the R160-billion in cuts over the medium term, Finance Minister Tito Mboweni wants to take a scythe to the future increases and benefits of the middle-class employees — those employed at the state’s levels 7 to 13.

The cuts will impact on the civil service middle-class who make up the majority of government’s 1.2 million employees and who have helped to keep consumption expenditure buoyant. Over three years, Mboweni and his team want to trim the benefits and increases this majority of the government workforce earns to make the savings that could stave off an austerity budget that will cut more deeply into state spending.

But this middle class is also the rump of the trade union membership which on Tuesday 25 February declared war with the state over what it calls bad-faith bargaining. Mboweni wants to re-open the third year of the agreed wage agreement to capture savings.

Cosatu unions which include the teachers union, Sadtu, as well as the health and other professions union, Nehawu, are up in arms.

So is the older trade union, the Public Servants Association, which has accused the government of springing a surprise on them on the eve of the tabling of #Budget2020.

“I don’t like to be classified with Argentina (which is IMF-assisted) but we all need to wake up to it. We can’t have all the things we want at the same time,” said Mboweni as he tabled a Budget which took aim at spending and at the wage bill which is squeezing out the spending available for state services.

The Budget Review says “Government has tabled an agenda item on the management of the public-service wage bill at the Public Service Co-ordinating Bargaining Council, and will discuss with unions options for achieving the required reduction. This target can be achieved through a combination of modifications to cost-of-living adjustments, pay progression and other benefits.”

Mboweni said in a pre-Budget press conference that this included items such as subsistence and travel allowances among other generous state service allowances.

The Budget Review fleshed out how this will be done.

“Over the next year, the National Treasury and the Department of Public Service and Administration will improve the wage-setting mechanism; report on the causes of unauthorised and wasteful expenditure; and examine ways to reduce state litigation (the ballooning number of negligence lawsuits against the state).”

Only cops opt for early retirement

The Budget Review revealed that:

“Take-up of the early retirement initiative has been slower than anticipated, and only the Department of Police has finalised implementation during 2019/20. Other departments have submitted proposals, which are being processed and may result in further adjustments to baselines. At this stage, the anticipated savings have been largely reversed.”

Mboweni also announced cuts to the salaries of employees in the state-owned companies which pay private-sector rates to attract skills. “Wage-bill growth outside the public service is also contributing to fiscal pressure. During 2020, the government will legislate a remuneration framework for public entities and state-owned companies. The framework will improve the alignment of pay scales with the public service, and contain excessive salaries and other payments.” DM