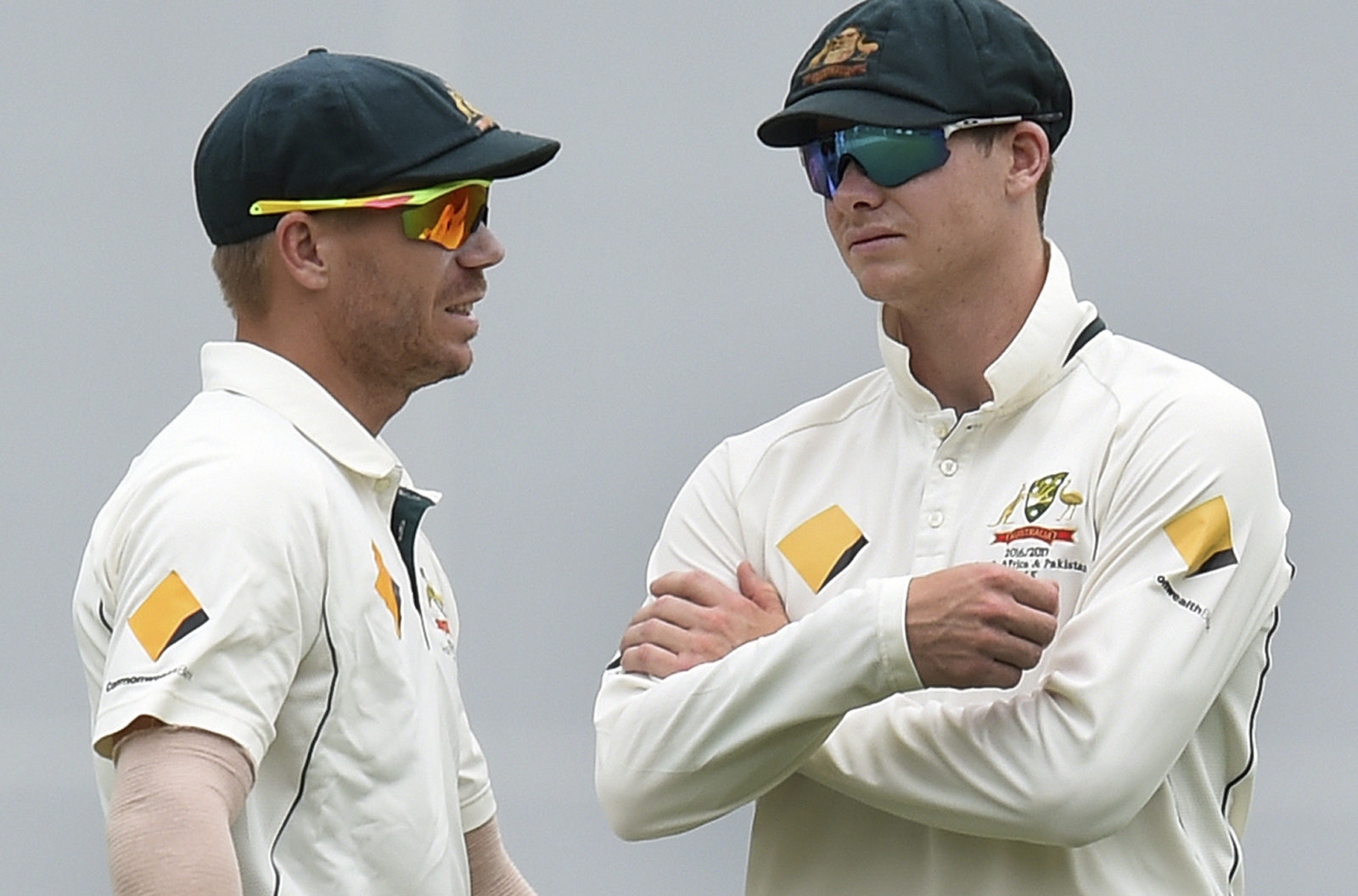 Steve Smith and David Warner’s penance for the infamous ball-tampering affair two years ago will finally end when they stride out at Newlands on Wednesday in the final T20 International against the Proteas.

Smith and Warner return to the scene of the “sandpaper gate” crime for a deciding match in what has been a pulsating T20 series against the Proteas, fully expecting a hostile welcome. It could be seen as redemption for two superb players who each lost a year of their careers because of their grossly miscalculated act of cheating. Or it could be viewed as a reminder that they got off lightly considering they could still be prosecuted under South African law.

It was in the shadow of Table Mountain during the third Test of the 2017/18 Test series against South Africa that Warner coerced rookie Cameron Bancroft to rub the ball with sandpaper. The attempt to artificially alter the state of the ball was caught on camera and in the swift fallout, Warner, Bancroft and captain Smith were all sent home in disgrace. They were later banned as well.

So far the reception Warner and Smith (Bancroft is not on tour) have received in South Africa has been tame. On the field, both batsmen have been Australia’s key men – as usual. Smith scored 45 in Johannesburg and Warner an unbeaten 67 in Port Elizabeth. But at Newlands, the atmosphere might become more pointed.

Newlands organisers have reiterated that there will be “zero tolerance” for fans abusing the players, while Warner put on a charm offensive after a muted reception in Johannesburg and Port Elizabeth.

“Port Elizabeth was outstanding. They were very respectful. I didn’t cop anything (fielding) on the fence,” Warner told the media. “The kids were yelling out for autographs and we obliged. It was a great atmosphere.

“Being back in Cape Town, it is one of the most picturesque grounds in the world, the ground’s always in good condition, we’ve had success here as a team and me as an individual. I’m chomping at the bit to go out there and share it with the rest of the guys.”

Despite the sorry episode two years ago, Warner and Smith are back and there is nothing left to be done about it. They both bring considerable talents to the game and have both played a part in what has been a compelling series.

Australia won by a mammoth 107 runs at the Wanderers last Friday and South Africa fought back with a 12-run win at St George’s, priming the contest for today’s Newlands showdown.

The T20 World Cup takes place in Australia later this year and while the Aussies are well settled and are simply honing their games in the shorter version of the sport towards that event, the Proteas are still rebuilding and searching for the right players to carry them into the future.

Australia themselves were struggling in T20 cricket while Smith and Warner sat on the sidelines, but after a summer of dominance at home, Australia are in fine form and formidable, as their performance at the Wanderers showed.

“We’re definitely on track. If you look back 18 months or even further back than that, people were talking about us as not like a top-five-ranked team,” Warner said.

The Proteas are still sweating on the fitness of key batsmen Temba Bavuma (hamstring) and Heinrich Klaasen (hip) but at least there was a return to form for the fast bowling unit in Port Elizabeth.

Kagiso Rabada and Anrich Nortje bowled exceptionally well at the death to steer South Africa over the line after Lungi Ngidi took three for 41 in his four overs to lay a foundation.

The confidence the Proteas gained in defending a modest 158 and beating Australia to level the series will be a huge mental factor for the decider.

“It does help to win and go into the finale with this group of guys. Things could have been worse, but we have much more confidence and the win has put us in a position of strength going into Wednesday’s game,” assistant coach Enoch Nkwe told the media.

“We won on a coastal wicket in Port Elizabeth and by the looks of things‚ the wicket here may be similar‚ which will help with our confidence.”

Nkwe was quick to take the pressure off the players by reminding them that the result was not the only measurement of success and progress at this stage in their rebuilding phase.

After losing a tight T20 series 2-1 against England, they are in a position to win against one of the sport’s heavyweights packed with stars.

“It’s a professional sport, we want to win but if it doesn’t happen and we’ve played in the way we want to play, then it’s a win,” Nkwe said. “We’ve got a lot of new players and we have created a platform for them to try and find the right formula.

“We were honest with ourselves after Johannesburg. We had a deep‚ honest chat in Port Elizabeth in terms of where we’re at as a squad.

“After that poor performance, we did accept that we let ourselves down but there’s always an opportunity as T20 doesn’t give you too much time to dwell on negatives,” said Nkwe.

“It was a matter of change of mindset and approach while instilling belief and confidence in the group for them to just play.” DM

Eric Pelser and Richard Chelin for ISS Today
Save 4 mins