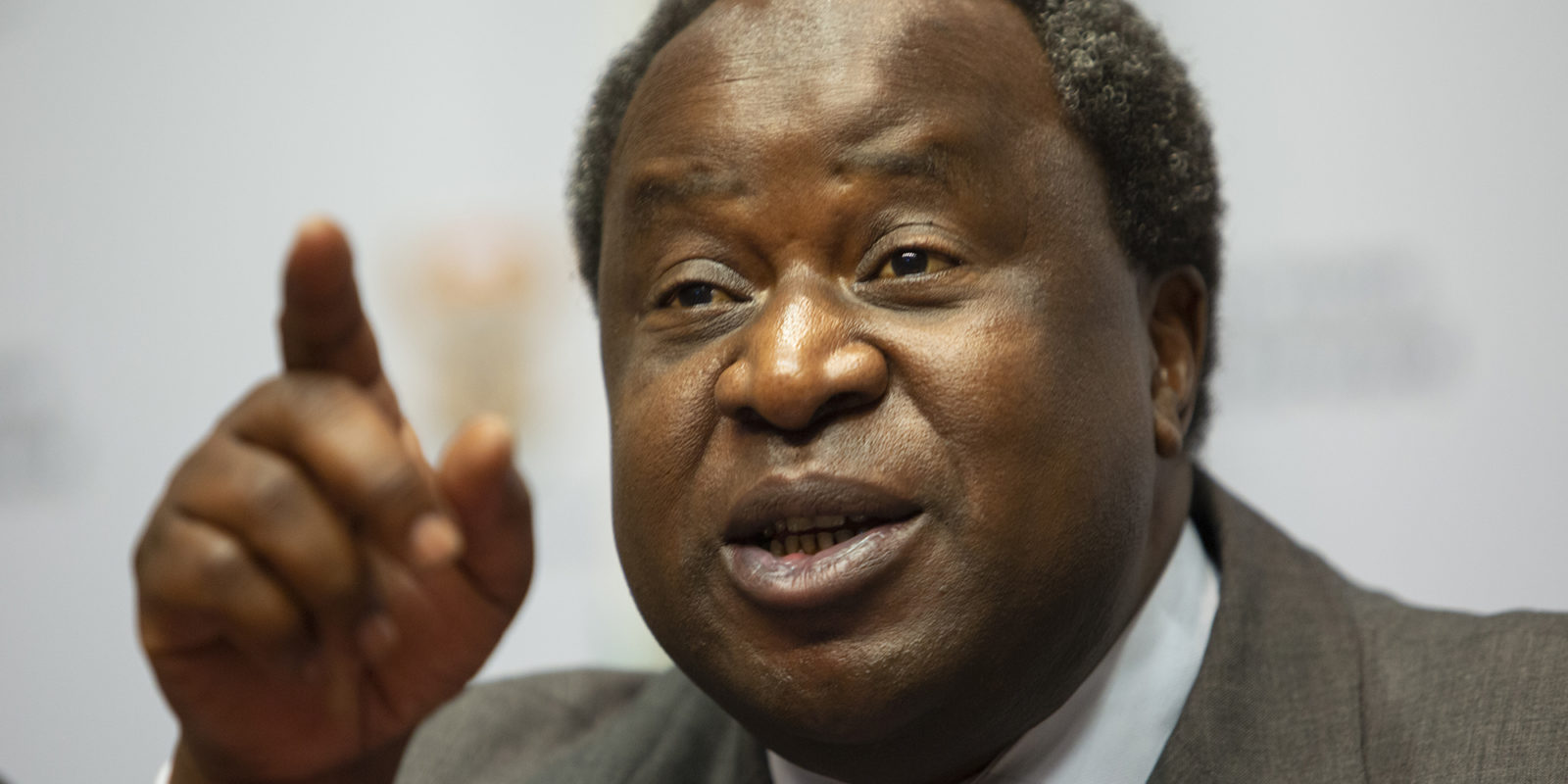 The die is cast: Finance Minister Tito Mboweni’s Budget is unlikely to prevent ratings agency Moody’s from pulling the trigger in March on South Africa’s last investment-grade rating. But the Budget is laying the groundwork to stave off a further descent into junk.

Tito Mboweni’s 2020/21 Budget review gets straight to the point with the bad news.

“Debt is not projected to stabilise over the medium term,” it says. That sends a clear signal to Moody’s: dispense with the fiction that South Africa’s debt is investment-grade worthy and downgrade its credit rating to junk. The markets did so long ago, taking their cue from the cuts to junk already inflicted by Fitch and Standard & Poor’s. This is why South African bond yields, and hence its debt servicing costs, are generally higher than those of its emerging market peers.

This is hardly shooting the lights out.

“The growth story is where the rubber hits the tar,” Mboweni, who was in a jovial mood, told a media briefing ahead of his speech. Indeed, the Budget noted that “persistently weak economic growth” was the greatest risk to the fiscal outlook.

Mboweni also addressed the issue of the ratings agencies and how they might react to the Budget, which was widely seen as the most difficult and important one delivered in the democratic era.

“Our reading of the situation is that they will react to how we rate our fiscal stance,” he said. Mboweni noted that the Budget deficit for 2020/21 was seen swelling to 6.8% of GDP  in 2020, but Treasury had signalled its intention to bring it lower. Gross national debt is seen coming in at R3.56-trillion or 65.6% of GDP by the end of 2020/21.

“Our stance is that though it (the Budget deficit) rises to 6.8% we are determined to put it back in the outer years. How will Moody’s react? I don’t know but I don’t think they will re-rate us on the basis of the fiscal stance. They may give us a bit of a klap which we will absorb because we have already klapped ourselves. But it raises an important issue: we have to get our house in order,” he said.

Cuts amounting to R261-billion over the next three years, including an R160.1-billion reduction in public sector wages, are seen narrowing the budget deficit to 5.7% of GDP by 2022/23.

Mboweni used the analogy of a household which had to reconfigure its budget in tough times by eating more pilchards – which he is very fond of – and less rump steak. But he denied that this was an austerity Budget. Pilchards might be on the menu, but not polony.

He also told the news conference that in the IMF’s view: “South Africa and Argentina are the two countries in the G20 that have ‘limited fiscal space. I don’t like to be classified with Argentina but it shows the difficult fiscal position we are in.”

Against this backdrop, the tax relief that was on offer – no VAT hike and a progressive adjustment of tax brackets upwards – was welcome, and reflected the reality that a higher tax burden would likely have smothered any prospects for short-term economic growth.

The aim at this point appears to be to thwart the rot and malaise, which set in and ran riot during the ruinous Zuma years, and apply the brakes while screaming “stop!”. If Budget deficits and overall debt levels can be brought down, if economic growth can pick up the pace, if structural changes can be implemented that lower the cost of doing business, then South Africa has a chance of staving off more credit downgrades. And after that, the prospect of clawing back investment-grade ratings by all the agencies again could be a goal.

“Winning takes patience, prudence and perseverance,” Mboweni noted in the concluding remarks of his speech. BM