By the time the analysts noticed, we were on the road to recovery 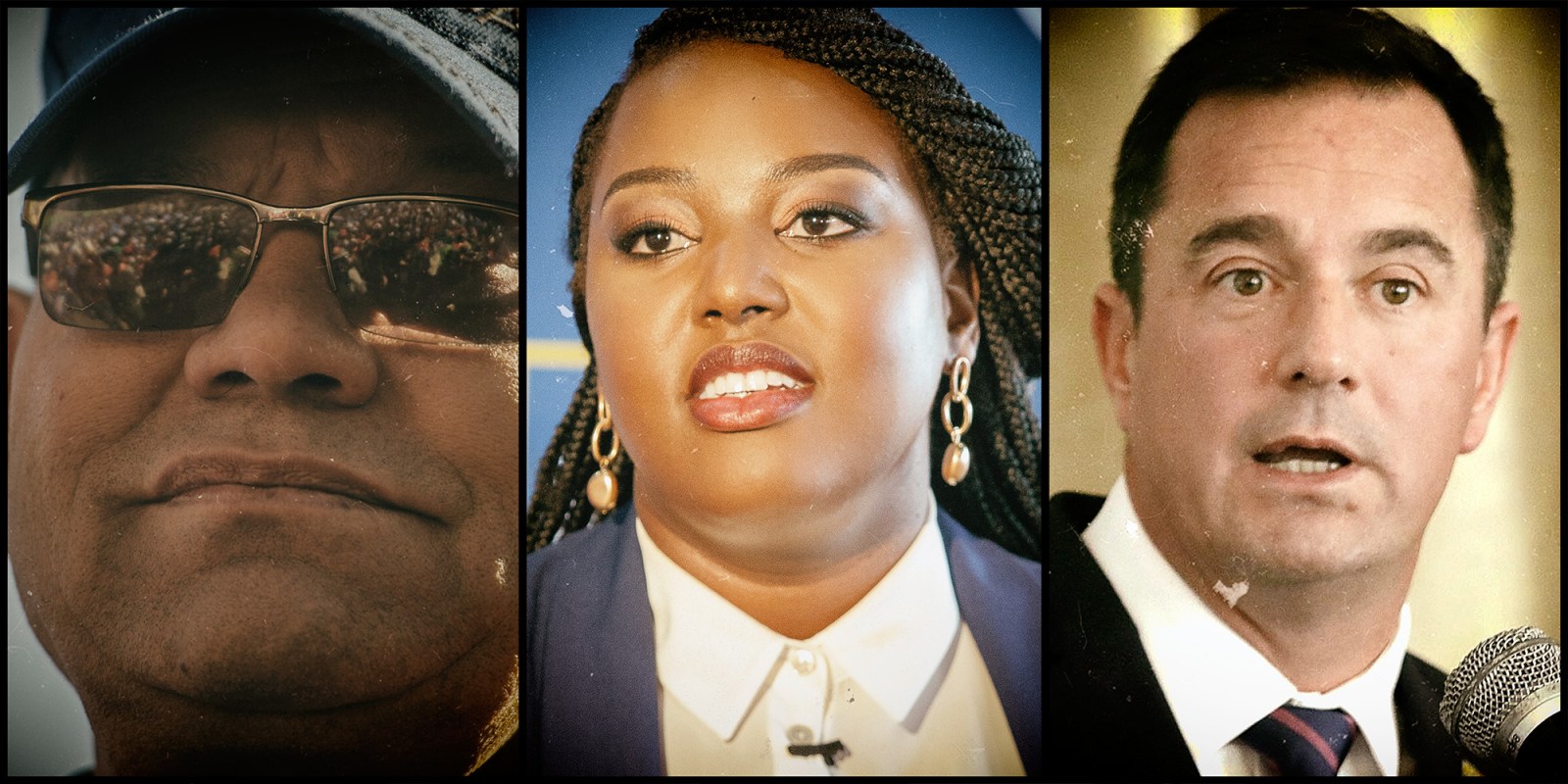 Stephen Grootes misses the mark when he describes the Democratic Alliance as a crumbling, divided house. Here’s why.

There is a point, deep in the ocean, where the tide turns. It takes time before the waves begin to roll higher onto the beach. And longer still for the tidal swell to move up the estuary into the lagoon and the river beyond.

This is a useful analogy for politics. Those of us at the deepest point, where political forces exert maximum gravitational pull on a party’s fortunes, feel the tide turning long before the commentariat notices.  They sit far up the estuary, on the bank, without a tide table, trying to spot the direction of the current.

No wonder they get it wrong so often.

I was reminded of this again when I read Stephen Grootes’ analysis “A house divided cannot stand: DA’s fragmenting problem”, Daily Maverick 25 February.

He bases his conclusions on polling that is three months old. If a week is a long time in politics, 12 weeks is an eternity. Certainly long enough for the tide to turn.

Going even further back, Grootes pegs the DA’s high-water mark at 2016, when Mmusi Maimane, the DA’s former leader, had the most favourable approval rating of any South African politician. Those of us at the pivot point already knew back then that the waters were beginning to recede.

The reasons for the party’s change of fortune were spelt out in the Review Panel’s report, released publicly in October 2019, which analysed why, for the first time in its existence, the party lost support in the 2019 election.

The panel found there was a lack of clarity about the party’s vision and direction; confusion about its position on key issues; an erosion of unity of purpose; deep divisions in the national caucus; a breakdown of trust between the leader and some party structures; a failure to produce a credible policy platform; and a general erosion of discipline.

The same could certainly be said about several other parties, most especially the ruling ANC.

But the DA, being the only party that takes accountability seriously, dealt decisively with these challenges.

By the time the commentariat spotted the crisis, we were actually on the road to recovery.

To be sure, the party will take a long time to regain its momentum. Political fortunes improve far more slowly than they decline. But almost everyone who attended the Federal Council meeting over the weekend felt the party had turned a corner.

We shouldn’t have been surprised that the analysts didn’t notice.

Grootes even compares the DA to the divided and directionless (now defunct) United Party, whose slow and painful demise was the first major story I covered as a political reporter back in the 1970s.

The fundamental difference between the United Party then and the DA today is a quality called decisiveness. If anything, the UP’s genteel yet gutless leadership, which sought to be all things to all people, bears greater similarity to Cyril Ramaphosa and the ANC than any other party today. Indeed, it is safe to predict that it is the ANC that is likely to go the way of the drifting, ill-fated UP.

In contrast, the DA won’t fudge the issues or paper over the cracks.

We have embarked on a process that will leave no one in any doubt as to where we stand. This is being done by the development of core policy frameworks – one on our values and principles, and another to guide our quest for economic justice – that will form the foundation for all our other policies.

These will be debated and decided upon at our policy conference of 4/5 April.

Then it will be all systems go to the special electoral congress scheduled for 31 May.

Questions have arisen about the interface between these two decision-making bodies.

The policy conference – provided for under clause 6.2.6.6. of our constitution – is a fully mandated decision-making body.

So is the congress.

It is unprecedented for the DA to convene these two structures in the same year. So it is hardly surprising that we are seeking legal advice to determine the interface between their decision-making powers.

We are a party of the rule of law. When we differ on the interpretation of our rules, we do not disrupt meetings, throw chairs, or shoot each other.  We seek clarity.

This approach seems to baffle the pundits.

What baffles many of us, on the other hand, is that our reversion to constitutionalism should seem strange in a constitutional democracy.

It is even more baffling to many of us that the Race Classification Act, the very foundation stone of the evil apartheid system, has suddenly come to be regarded as a progressive touchstone of inclusion by so many analysts who claim to oppose racism.

The DA, as the most inclusive and non-racial party South Africa has ever had, will fearlessly debate these issues, and reach a resolution. The resurgence of the most extreme and divisive form of racial identity politics in recent years has certainly made our task much harder.

But we continue undeterred because we believe that our vision is essential for South Africa to succeed.

We move forward in confidence, knowing we have weathered our storms before. And, like previous tempests, we will emerge from this one stronger. Because we know what the issues are. And we are not afraid to confront them. DM