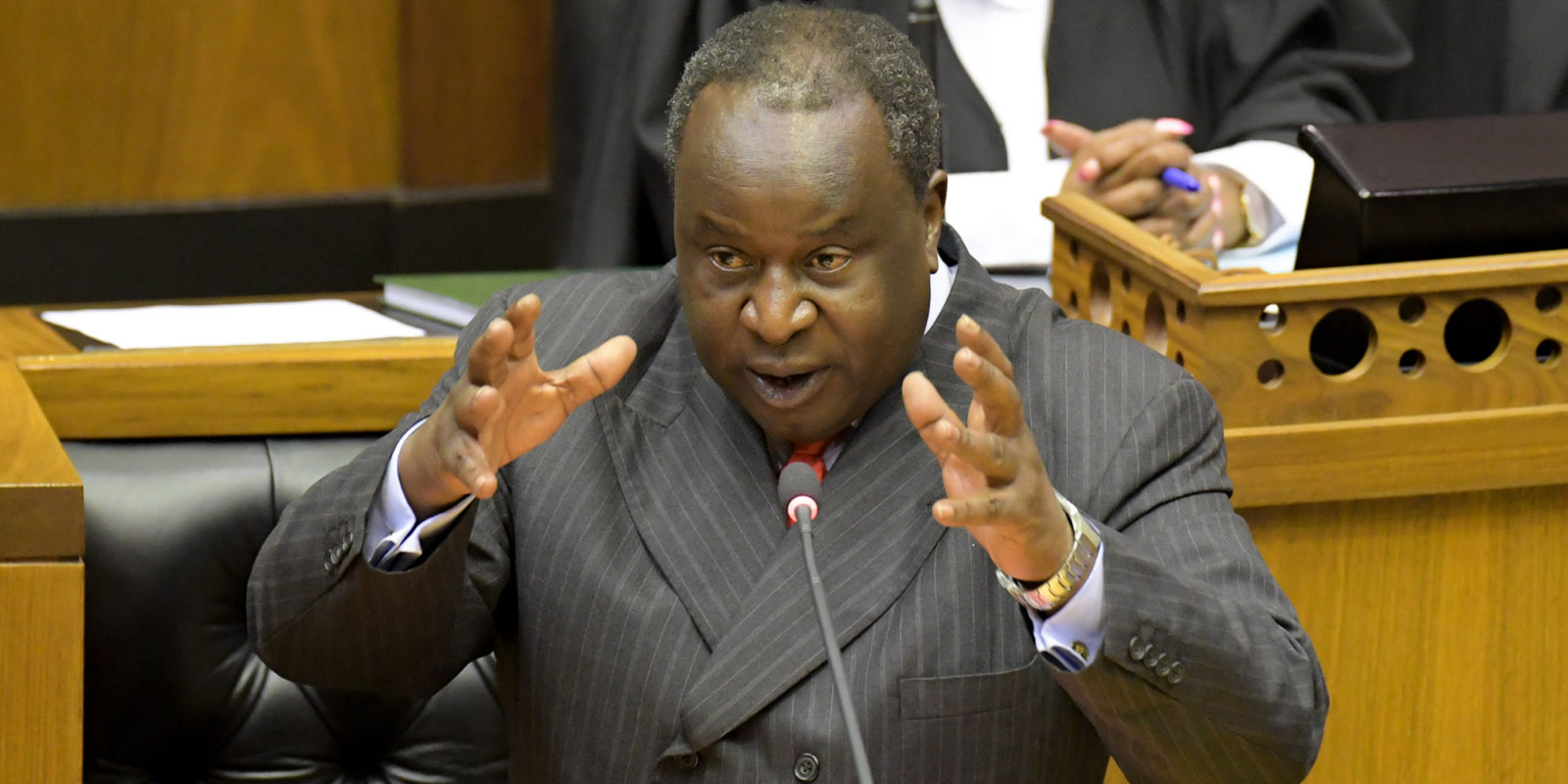 Finance Minister Tito Mboweni has a tough job to do as he seeks to address significant social challenges, satisfy public pressure and reassure investors and ratings agencies, in his Budget speech in Parliament this week.

Low economic growth; wastage and corruption; mismanagement at local, provincial and national government, revenue shortfalls and underperformance of State-Owned Enterprises (SoEs) are some of the major challenges facing the country.

The speech itself is designed to outline plans to spend resources for the benefit of all South Africans and introduce new taxes. Since there is a limit to the resources, there is an increased need for proper budgeting to allocate scarce resources to various governmental activities. The speech will be accompanied by the tabling of the Appropriation Bill and Division of Revenue Bill.

Following on from the State of the Nation Address, the speech is expected to focus heavily on the government’s plans to grow the economy and fix broken SoEs.

In addition, there will be a lot of attention on the spending allocated to government’s social and infrastructure programmes and plans to reduce the Budget deficit and public sector wage bill. In his 2019 Medium-Term Budget Policy Statement, the minister indicated that after adjusting for inflation, the average government wage rose by 66% in the last 10 years. He may announce measures to cut down on this.

The President admitted that the economy has not grown at any meaningful rate for over a decade, that the recovery has stalled because of persistent energy problems, and public finances are under severe pressure. Both the World Bank and IMF have cut the country’s 2020 GDP growth prospects to a meagre 0.9% and 0.8% respectively.

Public finances are constrained, limiting the ability of the government to expand its investment in economic and social development. Against this backdrop, the government has to do more with less and needs to be efficient in the use of financial resources.

Exercising budgetary and fiscal oversight is one of Parliament’s basic tasks. The Budget presented by the minister is not the final Budget but a proposal that has to be scrutinised and approved by Parliament.

Tuesday’s National Assembly plenary is fairly routine and dotted with the usual items such as Members’ Statements, Motions without Notice and Notices of Motion.

There are two mini-plenaries scheduled for Thursday. According to the rules, any MP can propose a subject for discussion – this mechanism provides an opportunity for the House to debate a particular topic without being required to take a decision at the end of the debate.

Subject for discussion (Dr NP Nkabane): Transforming society and uniting the country by cultivating a shared recommitment to constitutional values that promote nation building, strengthen social cohesion and improve the quality of life for all South Africans (ANC)

Subject for discussion (Mr V Zungula): The ring-fencing of the micro economy for the exclusive use of South Africans (ATM)

Meanwhile, there is nothing scheduled in the NCOP chamber this week.

Elsewhere, the National House of Traditional Leaders will be officially opened for the 2020 business by President Cyril Ramaphosa on Tuesday.

There is some significant action in the Committee corridor. Here is a rundown of the highlights: