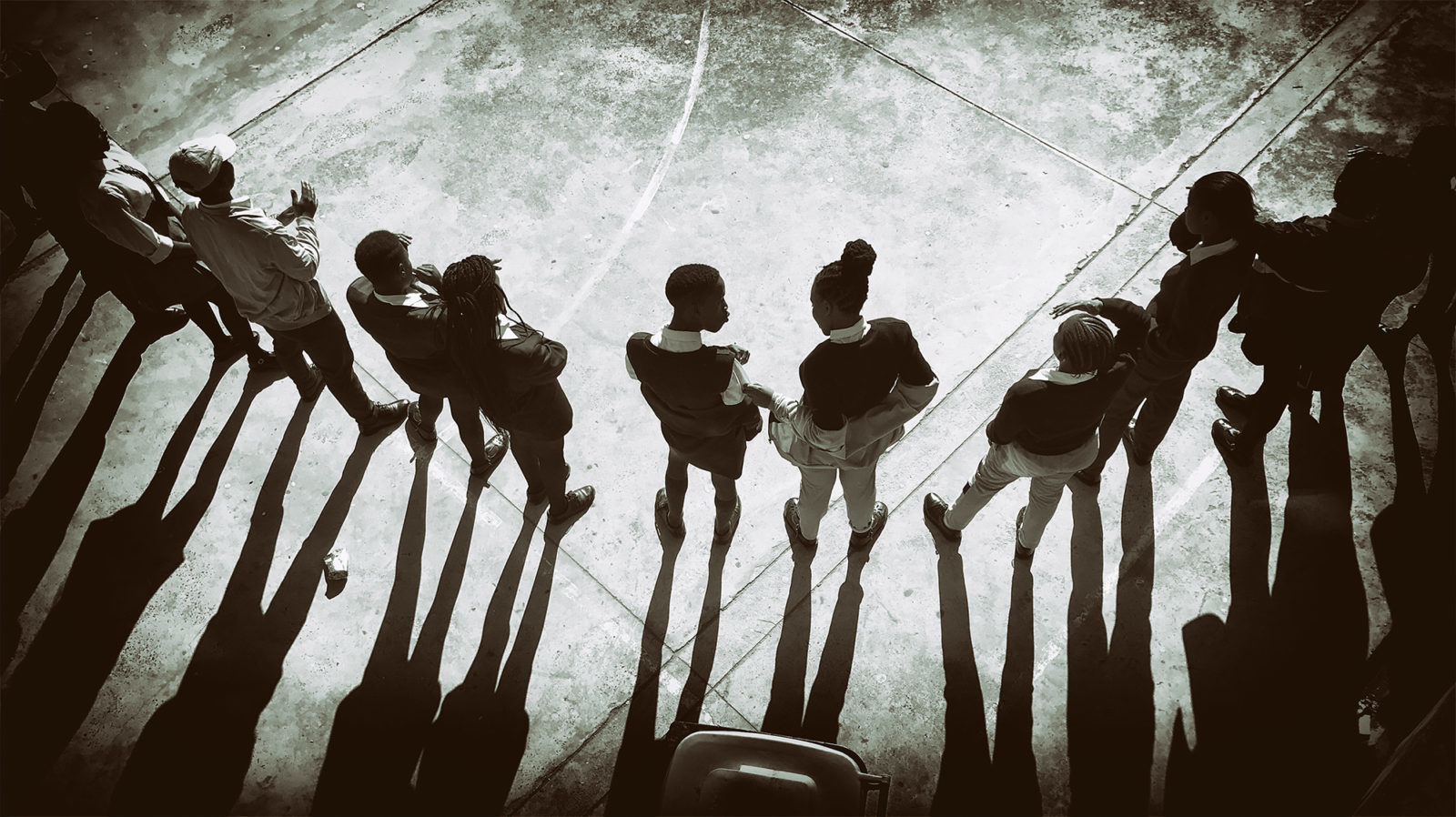 The default posture of criticising government comes with a significant risk: That signs of innovation and progress are ignored or dismissed before they have even managed to get off the ground.

In his recent Op-Ed, Ayal Belling argues that “the unemployed remain without a realistic plan to create jobs”. He declares the Presidential Youth Employment Intervention, announced by President Cyril Ramaphosa during his recent State of the Nation Address, to be “dead and underfunded”.

The intervention is in fact the most concrete, realistic, fully cost (down to the last T-shirt) and well-funded programme to be announced by the government yet in order to tackle youth unemployment. It represents nothing less than a revolution in the government’s approach to what is perhaps the greatest challenge that South Africa faces.

In reality, Belling should be the intervention’s greatest advocate. The organisation that he has co-founded, Organising for Work, is an innovative new model of support for those who are unemployed. Belling himself acts as a voice for the voiceless, advocating for more and better-informed support for employment.

This is exactly the call which the Presidential Youth Employment Intervention answers.

In his address, the president announced five priority actions over the next five years to significantly reduce the rate of youth unemployment in South Africa.

These five actions together represent the largest and most comprehensive effort to address youth unemployment in South Africa’s democratic history.

Most importantly, they are backed by adequate resources and strong partnerships between government, the private sector and civil society. They do not require the establishment of new bureaucratic structures with high overhead costs, but focus instead on dramatically scaling up models that have already been proven to work.

Belling suggests that the Presidential Youth Employment Intervention has been developed without any consultation or input, as though it were produced out of nowhere. In fact, we have spent time with unemployed young people in townships, urban centres and rural areas across the country, from Nseleni township in Richards Bay to Bekkersdal in Gauteng, to speak directly to those who will be most affected by the policies that government implements.

The intervention has been designed with young people at its centre, by a team of experts from within and beyond the government who are at the forefront of efforts to address youth employment in this country. It represents a new way of working for the government, and a new commitment to young people.

Belling highlights the “discouraging aspects of work-seeking,” such as the high costs of inefficient job searching (including transport to potential employers and endless interviews), CV preparation and printing and other barriers.

He is right to emphasise these barriers to employment, which are felt most by those young people who lack social networks, who live far from urban centres, and who spend the few resources that they have looking for work in vain.

This is precisely the challenge that the national Pathway Management Network seeks to address, by reaching out directly to young people where they are, helping them to access support (including creating and submitting their CVs and receiving work-readiness training and interview preparation) and matching them directly to opportunities that are available in the labour market so that they don’t have to go from door to door in areas far from where they live.

Belling is also right to question “whether [these interventions] would make any contribution towards increasing the number of jobs in the country”. Ultimately, the primary imperative is to ensure that the number and range of opportunities at an entry-level grows at a much faster rate.

However, there is a vast literature which proves the importance of active work-seeker support and matching to reduce labour market frictions and fulfil latent demand in the economy, where opportunities exist but simply cannot be accessed by unemployed young people. To give one example, the value of this matching process was recently reaffirmed in the Siyakha Youth Assets Study, which found that “matching is the most important variable for explaining employment”.

Second, and most importantly, the Presidential Youth Employment Intervention acknowledges the need to work on both the demand and the supply side: to unlock opportunities for youth labour absorption and to ensure that young people who are most marginalised and excluded from the economy are ready and able to take up those opportunities.

We are working initially with five labour-intensive growth sectors to unblock impediments to growth and employment, including tourism, agriculture, global business services, digital and technology, and social services such as early childhood development. With support from the government, the global business services sector alone has created over 20,000 new jobs for young people during the past year, and is on track to create 100,000 by 2023.

Belling also criticises the apparent focus on direct enterprise support, to the exclusion of the informal sector. In fact, a core feature of the Presidential Youth Employment Intervention is its focus on the enablers that must be in place to allow businesses to thrive, particularly in the townships and rural areas – not just funding and training.

These include connectivity and affordable data, rejuvenated public infrastructure to provide business premises, high streets and communal places for economic activity, leveraging public procurement to support young entrepreneurs while preventing rent-seeking and inefficiency (as the Gauteng provincial government has successfully pioneered), enabling the local circulation of money, and scaling up aggregation platforms that provide township providers with access to wider markets.

The scale of youth unemployment in South Africa requires solutions at scale. It requires unprecedented levels of investment in the talents and potential of young people, and strong collaboration across society.

We cannot borrow solutions from elsewhere. We have to be at the cutting edge of developing a response to this crisis that will lead the rest of the world.

As Ramaphosa’s address illustrated, we are determined to make this happen.

Our default posture should not be to cut down green shoots as they emerge, but rather to nurture and encourage them to grow.

Criticism and ongoing feedback are welcome, especially from those who are themselves invested in finding solutions on the ground – indeed, it is necessary to ensure that our programmes remain dynamic and responsive. But smothering even the most promising initiatives by the government is the surest way to stifle progress.

Solving this challenge requires all of us to work together for young people. It requires builders, not cynics.

Luckily, South Africa has more of the former. Belling is one of them. He should lend his voice to this effort. DM

Saul Musker works for the Project Management Office in the Presidency. He writes in his capacity as a South African.