Global fiscal policy to the rescue: Wishful thinking or a rational way forward? 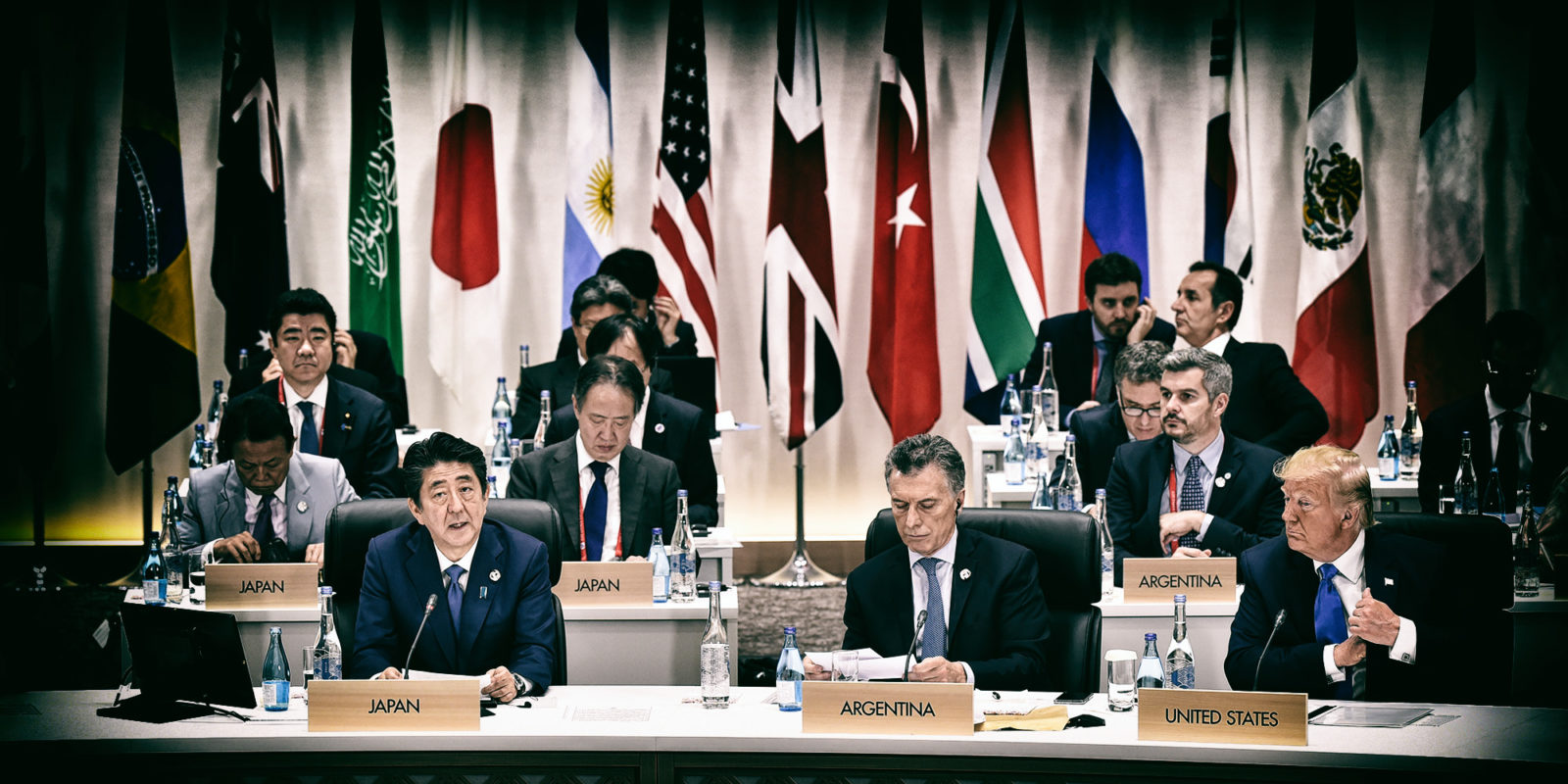 At first glance, the G20’s desire to see growth-friendly fiscal policy become a central feature of the economic rescue pack seems unrealistic given that only two of the member countries are currently running government surpluses. However, it may well return the world to macro-economic health.

But most developed and emerging market governments are running fiscal deficits in the wake of the 2008 financial crisis. A mere two of the G20 countries, Germany and South Korea, are running budget surpluses. Countries and blocs with deficits of less than 1% of GDP include Australia, Canada, the European Union and Russia.  Much like the South African government, which presents its annual Budget this week, the focus of fiscally indebted countries is on the consolidation of government finances, with expansionary fiscal policy seemingly well out of reach.

Notwithstanding this reality, at the weekend G20 countries’ leaders raised the importance of fiscal policy in managing the material downside risks that stand in the way of achieving the envisaged modest global growth in 2020 to 2021. Fiscal policy empowers governments to use their ability to spend and raise or reduce taxes to influence economic conditions.

The common ground they reached, as encapsulated in the formal G20 Communique published at the end of the weekend’s deliberations, was: “Fiscal policy should be flexible and growth-friendly while ensuring debt as a share of GDP is on a sustainable path.”

Given most governments’ obvious lack of fiscal capacity, are they engaging in wishful thinking? Is it realistic to expect governments to pursue growth-friendly fiscal policy, while still managing to keep the level of government debt on a sustainable path? It is these issues that world leaders have been grappling with over the past couple of years as the lion’s share of policy stimulation has fallen on monetary policy, and central bankers have made more and more strident calls for governments to play their role in the policy mix.

Already there is debate about whether investors in equity markets, particularly in the US stock market, are currently overly optimistic about the likelihood of the world economy achieving a coordinated V-shaped recovery once the coronavirus has been vanquished. The alternative, one that some believe is more likely, is an L-shaped recovery that would see the world economy, at best, achieve the lethargic growth rates it has been delivering of late.

He says, “One way to generate a more sustainable recovery in global economic growth would be for countries running budget and current account surpluses to loosen the purse strings. But, as things stand, these countries are resisting stimulus measures. Instead, it’s the deficit countries – primarily the US and the UK – that are embracing fiscal support.”

To achieve this change in stance, he suggests that the fiscal rules that have become the fashion of this policy era are given a less important place in government fiscal stances.

He argues that the current plethora of rules across different countries produces sub-optimal fiscal policy at a global level and that we should “worry less about the precise formulation of fiscal rules and focus more on narrowing fiscal imbalances between countries”. This would serve the global economy better over the long run, he says. Fiscal rules include targets for the level of government debt, the overall budget balance, the budget balance after spending, or the primary budget balance after interest payments.

The latest UN World Economic Situation Prospects 2020 also cites monetary policy as “overburdened” and insufficient to stimulate investments that have been held back by uncertainty and low levels of business confidence rather than financing costs.

The organisation notes: “Over-reliance on monetary policy is not just insufficient to revive growth; it also entails significant costs, including the exacerbation of financial stability risks. Low global interest rates and ample liquidity conditions have contributed to the underpricing of risks, pushing up asset prices and encouraging the rise in global debt. The more protracted period of easy monetary policy has the potential to fuel a further build-up of financial imbalances.”

In an FT View opinion piece last week, titled “Active fiscal policy must be part of a new normal”, the Financial Times also argued in favour of “rediscovering” fiscal policy because fiscal policy avoids the real dangers of credit bubbles or “significant economic distortions”, that monetary policy may introduce, or, as only time will tell, have already done so.

It also points to the historically low yields at which government bonds are trading and concludes that when real interest rates are so low, “it makes sense for governments to borrow, in order to invest. Indeed, lenders are essentially begging them to do so.”

The UN has a constructive take on a more balanced policy mix that includes fiscal policy, which it deems to generally have been underutilised as a countercyclical tool. It recommends that governments that have the fiscal space take advantage of interest rates at historic lows. Those that have sizeable fiscal deficits, on the other hand, should focus on more efficient policymaking that spans all aspects of longer-term economic development.

On the surface, the capacity for fiscal policy to help get the global economy back on track may seem limited. However, if governments were to focus their spending efforts on longer-term infrastructure spending that ensures an efficient allocation of resources, it may make sense to adopt a less restrictive but still responsible approach to fiscal policy that allows the government to loosen the reins and to play its part in facilitating a global economic growth revival. BM

Mapping out the road to fiscal recovery