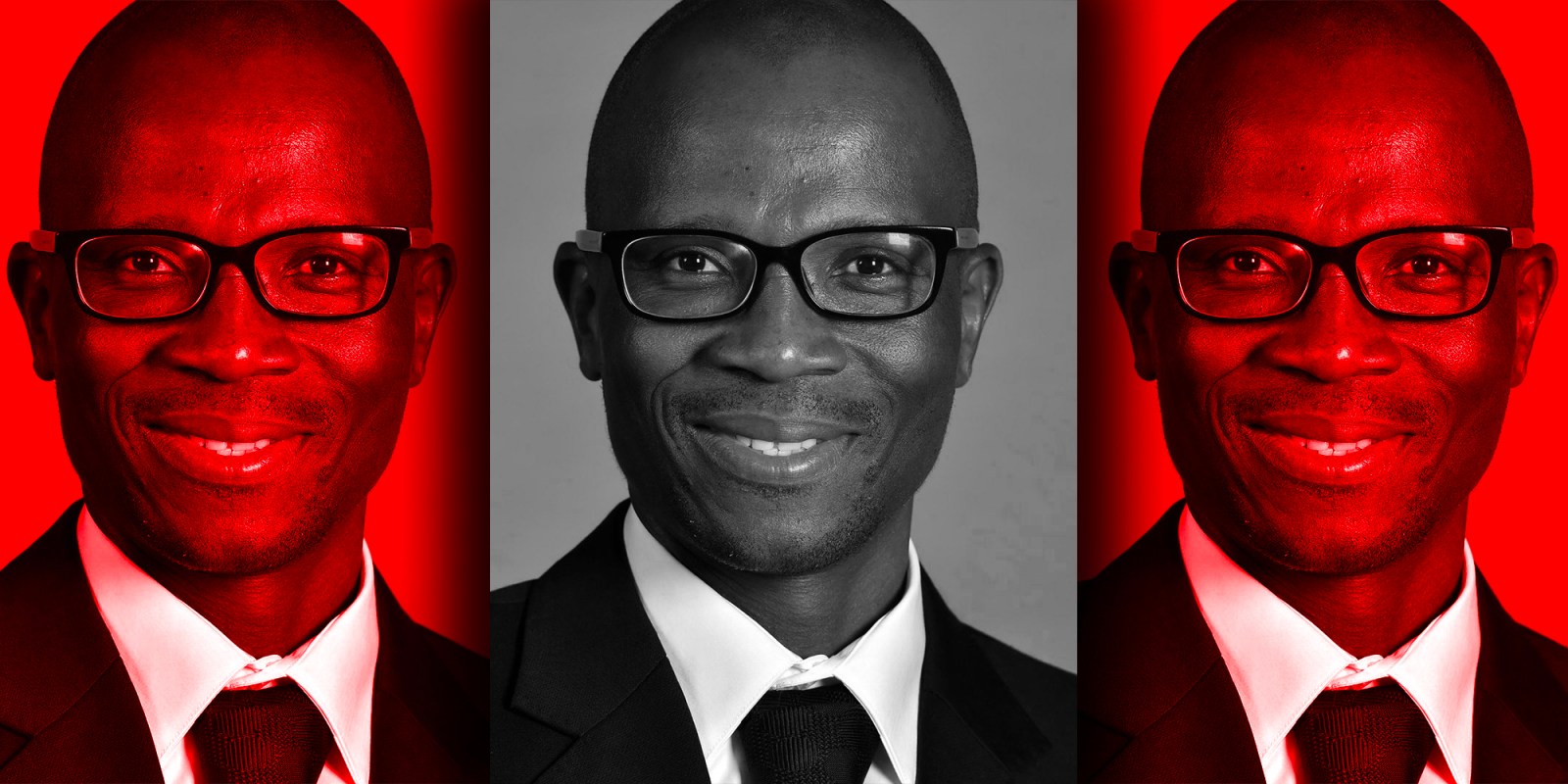 Decision not to prosecute raises new questions about abuse of state resources in deputy minister’s feud.

A 30-year-old woman is demanding R1-million from police minister Bheki Cele and Deputy Finance Minister David Masondo for what she argues was her unlawful arrest and detention.

The woman, who has asked not to be named, was arrested in August after Masondo opened a case of extortion against her.

The woman’s attorneys had a legal notice served on Cele last Friday after the Gauteng director of public prosecutions (DPP) decided not to prosecute her.

The notice stated: “We are instructed… to demand from the Minister of Police and David Masondo… the amount of R1,000,000 (one million rand) in damages in consequences of our client’s unlawful arrest and detention at the hands of Masondo and the South African Police Service.”

Brig Mathapelo Peters, Cele’s spokesperson, said on Tuesday that the police minister was not yet aware of the woman’s legal demand.

Masondo’s spokesperson, JP Louw, said: “The said notice has been sent to Dr Masondo and will be responded to by his lawyers. As it’s a legal matter potentially requiring court process, we will not engage its contents through the media.

“Suffice to say that Dr Masondo has no power to arrest anyone. He simply reported the [matter]. The NPA’s decision not to prosecute does not necessarily mean there are no indications of extortion.”

amaBhungane reported in September 2019 her accusation that the deputy minister used his influence and state resources to settle a personal score with the woman, his ex-lover, by having her arrested for allegedly demanding a R300,000 bribe.

She was arrested in a sting operation carried out by the Hawks on Saturday 17 August, when she accepted a bag of cash from men she understood were representing Masondo, but were actually undercover police officers.

The woman denied the money was a bribe. amaBhungane reported that WhatsApp messages between the two suggested it was Masondo, 44, who first offered money because he “wanted peace” and to stop the fighting between them over an abortion he had procured for her.

“After careful consideration and evaluation of evidence contained in the docket, there were no prospects of a successful prosecution.”

Mjonondwane said the DPP had also declined to prosecute Masondo on counter-charges the woman had laid against him.

The woman told amaBhungane she was relieved with the decision, but said she would not let the matter rest.

“I have endured hell from David Masondo who… framed me for a crime I did not commit,” she said.

In his response, Masondo’s spokesperson said the woman’s “claims are based on complaints she submitted to the NPA and following an independent investigation, was dismissed”.

“It seems the hope is to reopen a concluded investigation through application of pressure through the media with the specific objective of making easy money.

“What pressurised Dr Masondo to pursue legal action against [the woman] was primarily her repeated harassment [of Masondo and his family].”

The woman is still waiting for an outcome on a complaint she laid with the Health Professions Council of South Africa relating to her claim that she was pressured into terminating her pregnancy.

Although the DPP decision closes one chapter of the saga there are still more questions than answers, such as exactly how Masondo managed to trigger a Hawks sting operation.

The woman claims at least eight police officers were involved in her case – four during her arrest and four others at the police station to interview her.

Hawks spokesperson Captain Ndivhuwo Mulamu would not comment on the decision not to charge the woman.

The arrest has also caught the attention of gender activists who wrote a letter in October to President Cyril Ramaphosa, asking him to set up an inquiry into Masondo’s conduct.

Gender activist and academic Lisa Vetten and Sanja Bornman of Lawyers for Human Rights, among others, co-signed the letter.

Vetten said so far there had not been any update from president Ramaphosa’s office, although his special adviser, Olive Shisana, had acknowledged receipt of the letter.

“We spoke over the phone; she wanted more details about the case.”

Vetten called on Ramaphosa to initiate an inquiry as the case involved a minister allegedly using his title and state resources to settle a personal spat.

“This is a work-related issue (about a minister’s conduct) and should be separate from the criminal investigation,” Vetten told amaBhungane.

“Given the tardiness of the investigation, coupled to what appears to be an unauthorised sting operation and arrest, there is strong reason to suspect that this matter represents the abuse of state power, rather than extortion and corruption.”

“If this is the case, then the deployment of state resources and force by a male political leader against his former female companion must be understood as a form of intimate partner violence, rendering Ms X’s arrest and detention a profoundly gendered abuse of power.”

Vetten said the scandal highlighted the importance of understanding gendered power base and domestic violence.

She added that she was aware of social media posts that appeared to aim to shift the focus and portray the woman as a gold digger and home wrecker.

“This is typically what you see in rape cases, where the focus is on the character, not the facts and circumstances of the matter.”

Louw, Masondo’s spokesperson, appears to have taken the same approach.

“The attitude and behaviour of [the woman] has demonstrated to be a trend with countless victims around the country.

“Some members of the public who have suffered under her torment have also come forward on social media to share their miseries which were meted out by her.”

However, Louw did not give details about these alleged victims or their actual claims. He said:

“The concerned persons are not related to Dr Masondo in a manner which allows him to speak on their behalf.”

Louw appears to be referring to a sexual abuse case the woman had laid in 2014 against a Unisa professor that is currently heading for court.

While the matter is unresolved, the facts of the case suggest that, far from supporting Louw’s allegations, they tend to show that the woman is a repeat victim of systemic institutional abuse. (See our story on this soon.) DM

The amaBhungane Centre for Investigative Journalism, an independent non-profit, produced this story. Like  it?  Be  an  amaB  Supporter to  help us do more. Sign up for our newsletter to get more.