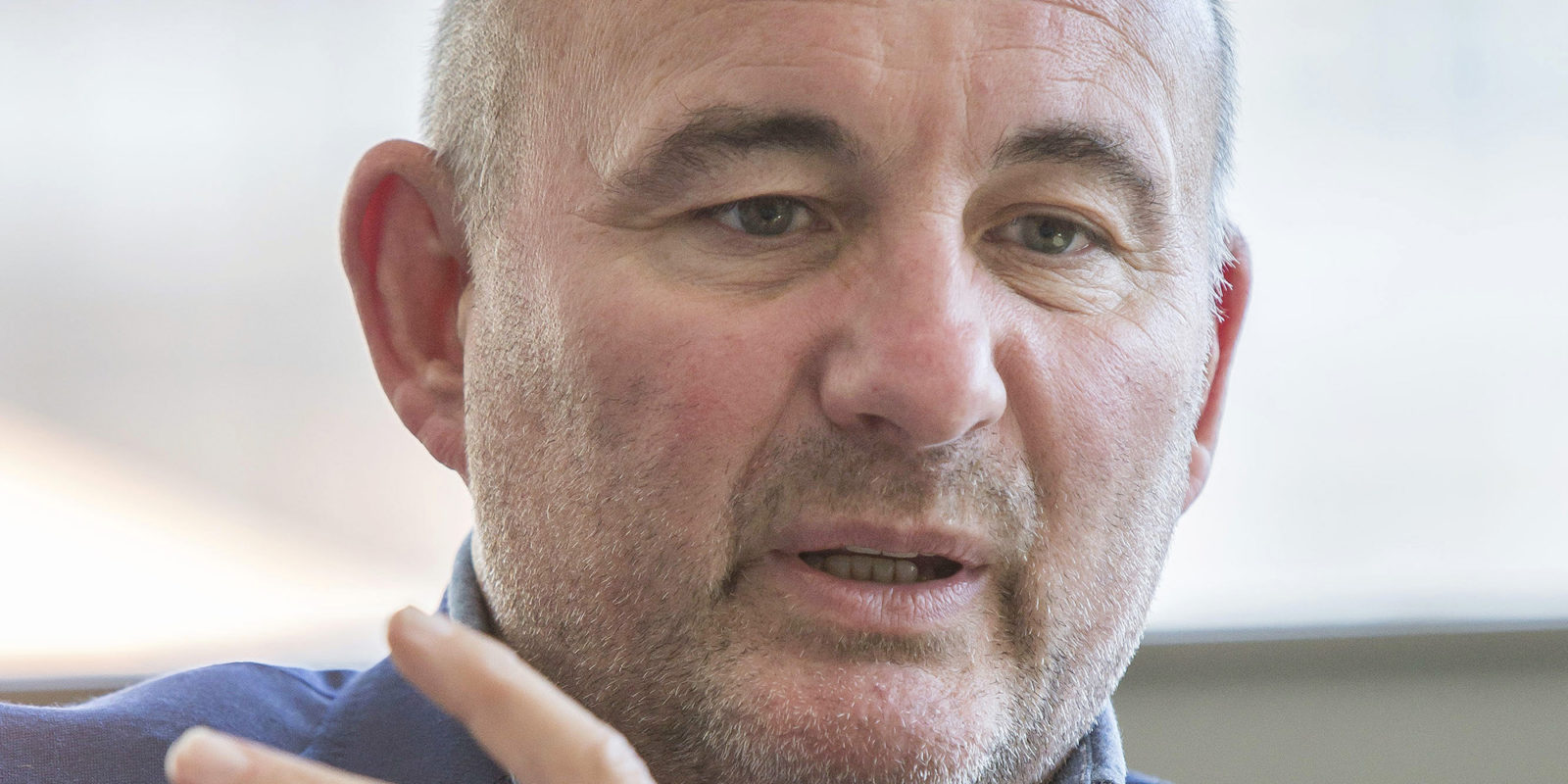 The retail environment is under pressure from two sides – consumer spending is constrained, while the industry is structurally transforming. It’s a case of adapt or die.

Trading conditions in the retail space have seldom been more difficult, with Brexit in the UK, load shedding and economic malaise in SA, bushfires in Australia and the coronavirus from China all wreaking havoc on retail sales.

Results for the first six months to 26 December 2019 for fashion and food retailer Woolworths and fashion retailer Truworths indicate just how tough it is out there.

While sales increased by 3.8% across the group, Woolies saw its adjusted profit before tax fall by 12.3% and earnings per share by 9%.

The retailer has cut its interim dividend 3.3% to 89c as it focuses on paying down some of its David Jones debt.

Woolworths Food was once again the stand-out performer, growing sales by 8.1% to R1.1-billion over the 53-week period, and 5.4% if you exclude new stores. In a flat environment, that is only possible by remaining price competitive and taking market share.

The performance from Fashion, Beauty and Home (FBH) fell by a disappointing 8.9% to R834-million. In Australia, David Jones’ results were nothing short of calamitous, falling 58.2% to R197-million while Country Road fell 9.7%.

What weary investors want to know is, has Woolies reached its bottom? After all, 2019 was not a happy year, with management writing off more than R11-billion on David Jones, for which it paid R21.5-billion in 2014.

The share price is giving no clues – over the last five years, the share has fallen 53% from R94 to R43.32 and is showing no sign of having turned the corner.

“I’d love to say that we have bottomed,” says outgoing CEO Ian Moir, “but we are still facing a few unknowns – just take the coronavirus, which is disrupting exports from China.”

That said, there is reason to be optimistic. The core Woolworths business is solid. Work has been done to reposition FBH, although “we can sharpen the pencil on pricing,” Moir admits.

The new head of FBH, Manie Maritz from the Foschini Group, will make a difference, though he only starts in June.

Moir believes that Australia will show signs of a turnaround this year. The costly and lengthy refurbishment of David Jones’ flagship store – Elizabeth Street – will be completed by April. And the Australian economy should recover from the bushfires.

“It was devastating,” Moir says. “People don’t want to spend when there is so much suffering going on. In South Africa, the mood is made worse by load shedding. We have generators in our stores, but people just don’t want to shop.”

Truworths CEO Michael Mark echoes this sentiment. In a conversation with Lindsay Williams for the podcast series Strictly Business, Mark says that globally, economies are “complicated”.

“It is tough in South Africa, but in the UK it is even more so.”

Under the circumstances, he was “reasonably satisfied” with the group’s results.

Truworths, once a retail darling, also saw its share fall precipitously after it wrote down the value of footwear firm Office by £97-million last August. It acquired Office for £256-million in 2015.

Unlike Woolies, where net debt is R11.8-billion, Truworths is almost debt-free, with borrowings of R1.1-billion. As a result, the group declared an attractive interim cash dividend of 249 cents per share, unchanged from last year.

Given the strength of the balance sheet and the strength of its brands, particularly in SA, Mark expects Truworths to improve its results by the year-end, and for Office to have turned a profit.

For Woolworths and Truworths the immediate focus is on getting the basics right. Both firms talk about managing the basics of retail well.

“The focus is on maintaining good cash flow, preserving margins, sticking to our DNA while staying innovative,” Mark says.

Both firms have stressed the importance of online shopping, particularly in their international operations.

“Roughly 50% of online customers are new customers, with the balance existing customers,” says Moir. “But we have noticed that those that shop online and in-store spend proportionately more with us, so online is not a case of one sales channel cannibalising another.”

At Country Road, online sales grew by 6.2%, but the channel represents a more significant 21.4% of sales in Australasia.

In SA, the online channel is growing fast but off a smaller base. Woolies’ fashion, beauty and home business saw online sales increase by 29% in the period, while food sales grew by 22%.

Online is a structural shift in the retail industry that retailers need to get their heads around, says Roy Bagattini, the incoming CEO of Woolies – he joined the firm from US retailer Levi Strauss on 17 February.

“Consumers are in control in a way that they haven’t been before. They know what, how and when they want something. They know how much time they want to interact with your brand. The consumer journey has transformed, enabled by technology, making the context very different for business today,” he says.

This makes it essential for retailers to understand the future ecosystem where consumers will transact both online and with brick and mortar stores.

In the UK, Office has seen retail sales jump from 5% to 33% over a five-year period.

However, the market in the UK is unusually focused on discounted merchandise as opposed to full-price merchandise.

“People are very aware of value for money,” says Mark.

As an aside, he notes that Truworths launched its e-commerce offering at the same time that it launched a lay-by service which allows people to put an item aside and pay it off over a period of time. The lay-by service has seen far greater growth than the e-commerce service, he says. “Either people can’t afford credit or they don’t want credit.”

That does not mean online is less important in the South African market, just that it will see a “slow burn” as opposed to exponential growth, adds Moir.

As a result of the growth of e-commerce, both retailers are cutting space. While Truworths’ space will remain largely unchanged in SA and the rest of Africa, Office plans to decrease trading space by about 7% in 2020 and by a further 9% for the 2021 financial period.

Similarly, Woolworths plans incremental space growth in SA, but will cut back on net space at David Jones by 20% by 2025. At this point, the retailer aims to have channelled 20% of sales through its online channel.

Whether this is cheap depends on the turnaround efforts underway.

“It would appear that Truworths can still turn their UK operation around.”

At Woolworths, new management has to hit the ground running, he says, though the board should be given credit for making the necessary management changes.

“From a purely investment perspective, I think it’s too early to be going overweight retail. But if I had to be invested I would invest in Truworths rather than Woollies at this stage.” BM