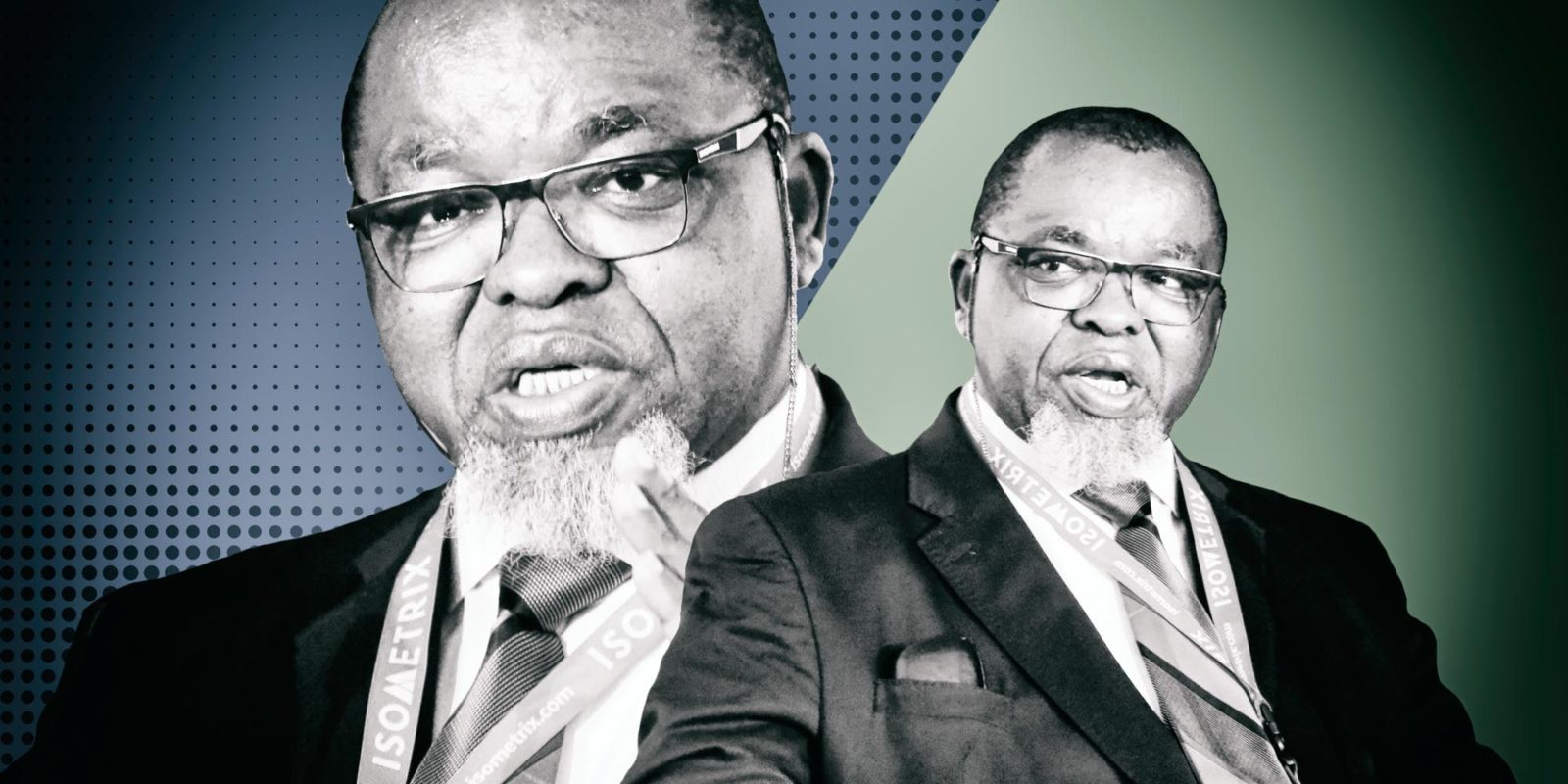 The mixed signals coming from Mineral Resources and Energy Minister Gwede Mantashe make it hard to predict what comes next in the energy sector – a bit like the unpredictability of load shedding itself.

One of the most important elements of load shedding is the knowledge that the power will come back on again. If you believe it will definitely return in an hour’s time, it is annoying and yet endurable. When you are not certain how long it will last (or if it will ever come back) you may feel very differently. As it is for individuals, so it is for the nation. Widespread load shedding may be endurable as long as there’s a defined term, after which things will improve.

The strange situation involving Mineral Resources and Energy Minister Gwede Mantashe is similar – it is difficult to know what will happen next. That said, President Cyril Ramaphosa seems to have already changed the game in this crisis.

It’s no secret that we are facing an intense energy crisis that threatens to sink the entire economy. Large pockets of South Africa are without electricity for long stretches of time on a regular basis. Companies are losing money and in danger of going bust, and the sentiment is moving from depressed to apocalyptic.

You’d think that in a democracy where political parties can lose power and where Cabinet ministers can be removed from their posts, the person in charge of energy would want to be seen as the leader of the fight to fix this crisis. That he would be on radio and TV every day explaining what is being done to improve the situation and navigate out of the dire straits. That he would remove any political or regulatory barriers as quickly as possible.

Instead, all the evidence points to Mantashe doing the opposite. It is difficult to even imagine a good reason for such a posture.

On Thursday night, Ramaphosa said the government would soon open the next window of bids for independent power producers (IPPs) to sell power to the grid. When asked for his reaction to the speech, Mantashe told the SABC that he would follow the instructions of the president. But in other interviews that night it appears that he said no one could force him as the minister to open this window for new bids. This led to the DA issuing a statement the following day accusing him of blocking progress in easing the power crisis.

This is not the first time that Mantashe has been stubborn on this issue. He has said in Parliament that he would not be pressured. People who have tried to pressure him into making this move have been accused of being “lobbyists” for the renewable energy industry.

Now, on an almost daily basis, Mantashe is subjected to increased public pressure to act.

He has no one to blame but himself.

There is no bar to Mantashe explaining his actions, or explaining why he will not do what he so obviously should be doing. But he has indeed made a series of strange decisions.

He also recently said that he believed SAA should be sold if it could not sustain itself. This is at odds with the official position of the ANC and the tripartite alliance. It allows him to be smacked down by others in the ANC.

Late in 2019, he claimed at first that he had bribed two journalists not to run a story about him, involving a relationship with a much younger woman, and then saying he had been lying at the time. He was strongly criticised by various organisations, including the SA National Editors Forum, for claiming that journalists were corrupt.

This means that his future actions in the energy sector are difficult to predict. This is a problem – the nation deserves certainty on what will happen next.

It appears that Mantashe and Ramaphosa are singing from different hymn sheets. Ramaphosa made no mention, for example, of Mantashe’s proposal made just a week before of a “second Eskom” that would see the establishment of another utility to provide competition in the sector. It is strange that Mantashe would make such a big announcement at an event like the Mining Indaba without any follow-up from Ramaphosa.

President’s promises about other changes in this sector are important. The statement that municipalities “in good financial standing” would be allowed to buy power directly from IPPs has the potential to change the entire economy.

The City of Cape Town had already drafted a court application to be allowed to do this. Now it can pay off its lawyers and close the case (if the government formally drops its legal opposition in the case). Which means it now needs to find someone willing to sell power to it. Once it has done this it will buy power from an entity that is not Eskom.

This will have two immediate impacts.

The first is that it will lessen the load on Eskom, with more power available for the rest of the country.

Second, if Cape Town is able to avoid load shedding completely, residents and companies will move from places where there is load shedding to one where the lights are always on. That will not help Gauteng.

Those metros in Gauteng that have the money cannot allow this to happen. Johannesburg and Ekurhuleni would not want their local economy change in this way, and would not want their people to be rendered unemployed. This would force them into following Cape Town and also making themselves load-shedding free. Thus, even if they are ideologically opposed to buying power from non-Eskom entities (being governed by the ANC) they will have little choice.

The last few weeks have seen much heat on the issue of power generation. Promises have been made and changes have been announced. This will come to nothing if the action does not follow. Timetables need to be set, and generation capacity increased. Barring that, the sense that load shedding will never end will take hold. DM