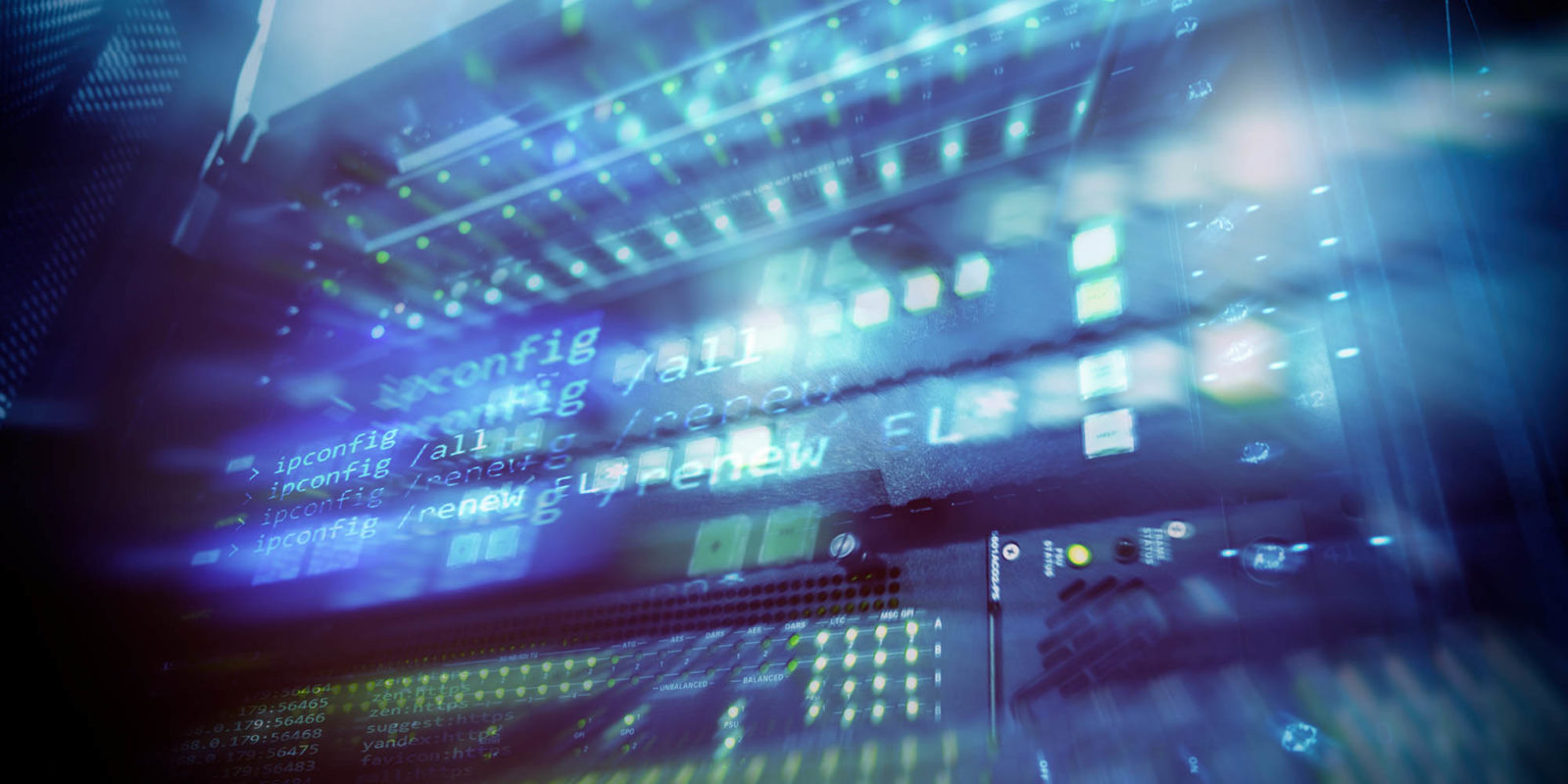 Business Maverick has confirmed with two separate Eskom Pension and Provident Fund vendors that they were told that due to ‘recent media reports all EPPF tenders have been put on hold’ until further notice. But fund chief executive and principal officer, Linda Mateza, who took up these roles in September 2019, vehemently denies these reports. She says it is business as usual at the fund, but insiders say executives continue to play hard and fast with tender rules.

The only “current” tender that appears on the EPPF website is a re-advertisement for “proposals for organisational design services of a credible B-BBEE South African Service Provider”, in which the fund clearly states that “The Fund reserves the right to withdraw this RFP for any reason and at any time without incurring any cost or liability.”

For some reason, the same tender appears under the “archived tender” list with “requests for proposal for the provision of portfolio management services (private markets manager incubation)” and for the “provision of actuarial consulting services”.

What is not there is a tender for legal services. Business Maverick has confirmed with various legal firms that in 2019 the EPPF issued a tender for attorneys to be appointed to its panel of approved attorneys for three years.

They all submitted their bids but, despite inquiry, heard nothing about the outcome. When they saw the tender being re-advertised later in the year they all submitted a fresh bid, still with no response.

The fourth archived tender on the EPPF website is a “request for information and implementation of a pension administration system”, which is the tender Business Maverick has been raising questions about since January. The RFI Document for Provision of a Pension Administration System can be found here.

The EPPF has refuted Business Maverick’s allegations and reports regarding the tender for its new pension fund administration system, in letters to Daily Maverick and its members, stating in one letter that “the Board of Trustees has considered the allegations made against the EPPF in the Daily Maverick article published on the morning of 27 January 2020”.

“Because of the sensitive nature of this article (and the reputational risk it poses to the Fund), executive management and the Board held an urgent meeting to discuss the contents of the article and its allegations, and to decide on a course of action.

“Several allegations in the article refer to incidents that were already investigated as part of an enquiry conducted independently last year [2019]. Due process was followed in line with internal EPPF policies, and the Board resolved the matter satisfactorily. However, The Daily Maverick article also makes a number of unfounded allegations. The EPPF will investigate these where it is deemed appropriate.”

Information on if, when and how any of the concerns raised will be dealt with has been less forthcoming. The EPPF has not even made an official announcement of who the preferred vendor in the administration migration tender will be. When asked why that is the case, Mateza says that it is not a requirement for them to do so.

She admits that the project is a huge task, but says the migration is on track and says she is confident that when it goes live on 1 April 2020, it will do so without a hitch.

Other parties close to the matter relay less positive sentiments, and say that the project is at great risk of failure.

“They highlight the same concerns that the Business Maverick has reported on:”

To the casual observer, this might seem like nothing more than poor project governance that should really only form part of the list of failures and problems at the fund, but a handful of sources suggest a much more contrived and sinister motive at play.

Industry experts Business Maverick spoke to have gone so far as to label the project a self-made crisis in the making, as it would leave the fund with a new system that cannot be adequately tested against its predecessor. In addition, if the new system fails, there will not be an old system to roll back to.

“If you replace one system with another in the manner that the fund is pushing ahead to do,” one insider says, “with no instance of the old system kept in place, you are in a position to rewrite history.”

“You can delete data that doesn’t suit your narrative, as there is nowhere to check it against. Sure, you can compare historic raw data with current raw data, but the history of how the data was created, maintained or even deleted will no longer exist, allowing for discrepancies to be explained away quite easily,” the insider says.

They state that a clean slate administration system will allow administrators to:

“You can effectively start afresh with a blank slate where all indiscretions of the past either disappear or become part of the accepted truth, a truth of which the fund alone becomes the judge and jury.”

Sources also find it curious that a tender for Organisational Design Services was issued, “in the midst of a system migration?” they ask.

The EPPF has had its fair share of failed projects in the past, so the concerns haste and method of the current implementation are not unwarranted.

There was the mainframe system (PAS) migration from T-Systems to  Gijima AST (the same migration process currently taking place), which was cancelled suddenly. The current administrator Global ASP was appointed thereafter.

The implementation of an investment administration system called Interlink was also a write-off, and the current administrator, Maitland had to step in urgently to save the day.

Then there was the EPPFs attempt to build their own Business Intelligence tool with a company called Youngblood — which has not been used until this day. The EPPF is still paying Youngblood developers to keep their data on ice.

Asking Gavin Williams, the CEO of Global ASP on what the implications will be when he switches off his service in the next few weeks, his reply — on advice of counsel — was simply that EPPF has issued Global ASP notice to terminate all services and software applications, including the Pension Administration System, Hosting Services and Disaster Recovery and Business Continuity services as at midnight on 30 April 2020.

Since 2012, Global ASP has successfully provided a composite suite of software applications and data services to the Eskom Pension and Provident Fund without incident or breach of contract service-level agreements.

Core services in support of this offering to EPPF are ISO 9001 and ISO 27001 certified. Global ASP is one of a few local South African companies to have successfully attained and maintained a successful ISAE 3402 Type 2 Review of its Information Technology General Controls in line with the International Auditing and Assurance Standards Board International Standard on Assurance Engagements Board 402.

The EPPF’s new pension fund administrator — EBSphere — does not possess any of these accreditations, which Business Maverick was told was a prerequisite set by the EPPFs auditors — PwC — in the previous tender process regarding the administration system. BM