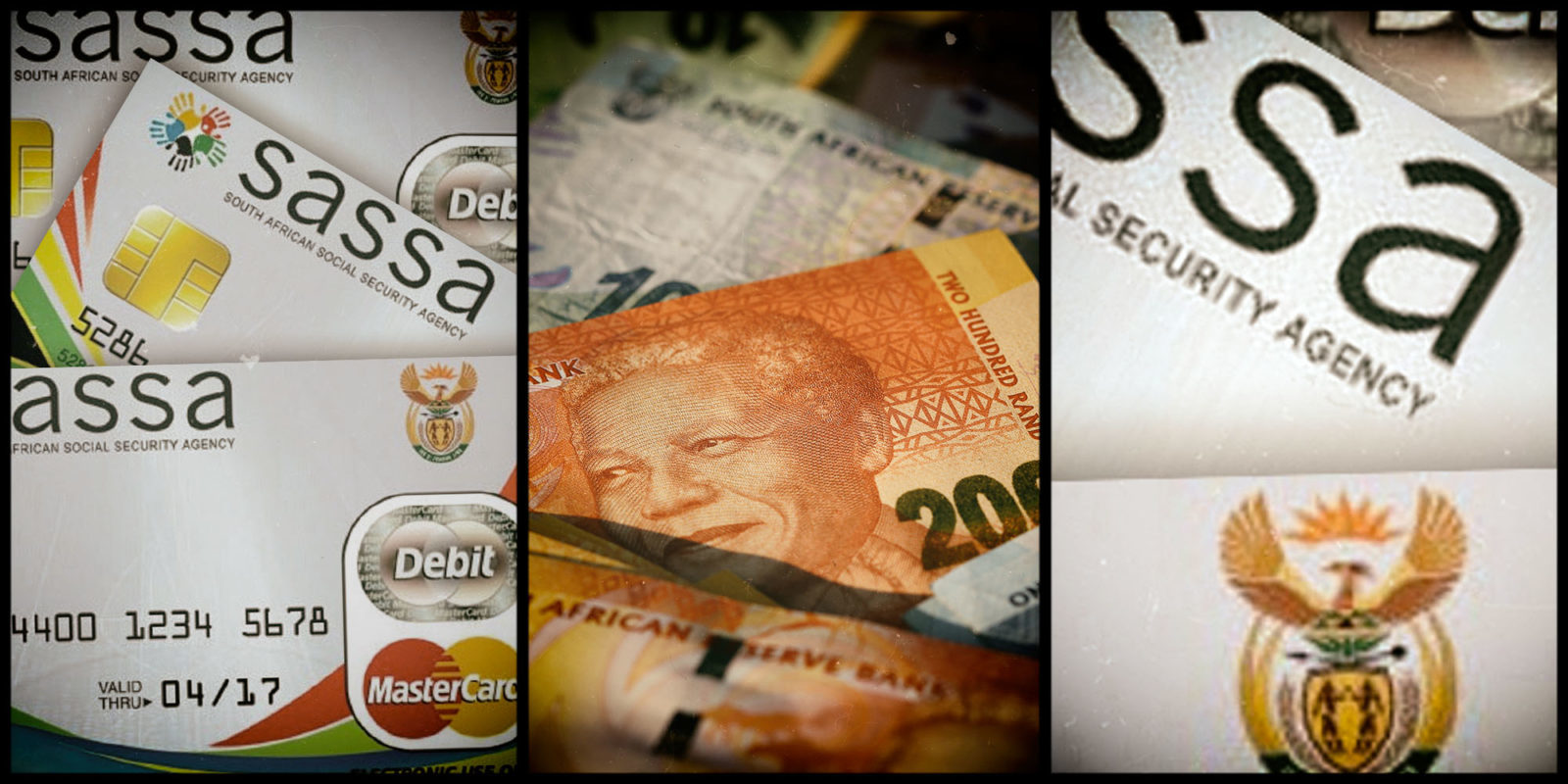 SA courts continue to deliver fresh blows to Cash Paymaster Services, which was responsible for administering social grant payments. It now has to pay back about R500m to the state. But CPS’s parent company, Net1, is facing financial losses.

Before it was booted out of SA’s lucrative social grant payment system, which has more than 16 million recipients, the SA payment processing division of JSE-listed Net1 was highly profitable due to its seven-year-long questionable contract with the state.

Reporting double-digit revenue growth every quarter was the norm for the division that includes Cash Paymaster Services (CPS), which was directly responsible for administering social grant payments during most of Bathabile Dlamini’s eight-year-long tenure as social development minister.

This was because CPS enjoyed a cosy relationship with the state despite the Constitutional Court finding in 2014 that the company’s social grant payment contract was illegal. After all, it didn’t go through a proper and competitive tender process.

Speculation is rife that Dlamini, whose department had oversight on social grant payments, was allegedly hell-bent on keeping CPS as a service provider during the state capture years because she was an ally of former Net1 founder Serge Belamant. (Business Maverick was not able to independently verify this.)

Dlamini, who is no longer the social development minister since President Cyril Ramaphosa assembled his first Cabinet as president in February 2018, ignored the finding by SA’s top court, continuing the relationship with CPS that handsomely benefited the company.

However, the arrival of Ramaphosa’s “new dawn” also meant that CPS’s social grants contract with SA Social Security Agency (Sassa) was not renewed when it expired at the end of September 2018. Sassa is a government agency that distributes social grants on behalf of the Department of Social Development, which oversees it, but has no operational control over it.

With CPS no longer the social grants paymaster – with the function now fulfilled by the SA Post Office and the big five commercial banks – its parent company, Net1, is in financial doldrums.

At a group level, Net1, which is also listed on the US-based Nasdaq exchange, reported an operating loss of $6.9-million (about R103-million today), for its second quarter 2020 financial period. Net1’s SA payment processing division, mainly its previous social grant payments function through CPS, saw its revenue decline by 6% to $20.4-million (R304-million), over the same period. This has been a consistent pattern since Net1, and CPS by extension, lost the social grants contract as it no longer earns money from Sassa.

A recent Constitutional Court order is set to worsen Net1’s financial position as its CPS business has lost another round in a long history of litigation with Sassa.

The ConCourt on 5 February 2020 dismissed CPS’s application to appeal against a Supreme Court of Appeal (SCA) judgment that ordered the company to repay R316-million to Sassa – money that was awarded to the company for the “additional” registration and payment of social grant recipients. Both the High Court in Pretoria and SCA on separate occasions – in March 2018 and September 2019 respectively – found that the R316-million payment to CPS was “irregular” and the company was ordered to pay back the money plus interest accrued since June 2014.

CPS petitioned the ConCourt, seeking leave to appeal the SCA judgment.  However, in a one-page order, the court said CPS’s application for leave to appeal “should be dismissed as it does not engage this court’s jurisdiction and, in any event, bears no reasonable prospects of success”.

The case was initially brought by Corruption Watch in 2015 to review and set aside the variation agreement and decision by then Sassa CEO, Virginia Petersen to pay the additional R316-million bonus to CPS.

At the time, David Lewis, Corruption Watch executive director, said the reasons for Sassa giving CPS a windfall were “unfathomable” as the registration of social grant recipients was already included in the original contract entered into by both parties, which started in 2012 and ended in 2018.

Now, the orders of three courts in SA means that CPS has a liability to Sassa of R316‚447‚361.41 plus interest accrued since June 2014. Lewis estimates that with interest, CPS will have to fork out about R500-million to Sassa.

Net1 didn’t answer Business Maverick’s questions about how much it expects to pay Sassa and where it will find the financial resources to pay it, considering that the group has recorded an operating loss. It might be forced to pay the bill from its existing cash resources that amount to $50.7-million (about R756-million).

Herman Kotze, CEO of Net 1, did, however, say: “The court’s order and its effect need to be considered by our team of experts before CPS can respond with a more comprehensive statement.  No decisions have been made.”

Whatever the company’s debt to Sassa is, Corruption Watch’s Lewis said law enforcement agencies should probe the illegal transfer of money to the company as “key individuals in Sassa and the ministry of social development, and, on the other hand, senior management of CPS profited”. “These illegal payments were not made in error,” he added.

The Corruption Watch application is the second one relating to social grants that CPS has lost in recent months. In June 2019, CPS also lost its R1.3-billion lawsuit against Sassa. CPS launched the lawsuit because it wasn’t happy about how it was ejected out of SA’s social grants system. It agreed for the matter to be heard through an arbitration process that was chaired by Judge Robert Nugent.

One of the main claims lodged by CPS at arbitration related to the company believing it was entitled to enrol all social grant beneficiaries on its computerised system, irrespective of whether they were to be paid by the company. It also claimed that Sassa was not entitled to pay social grants by electronic transfer to bank accounts of beneficiaries, or through cash payments at Post Office branches. BM

Joining the quest for a just and impact-led recovery