Was the tussle for Africa’s Free Trade secretary-general an omen? 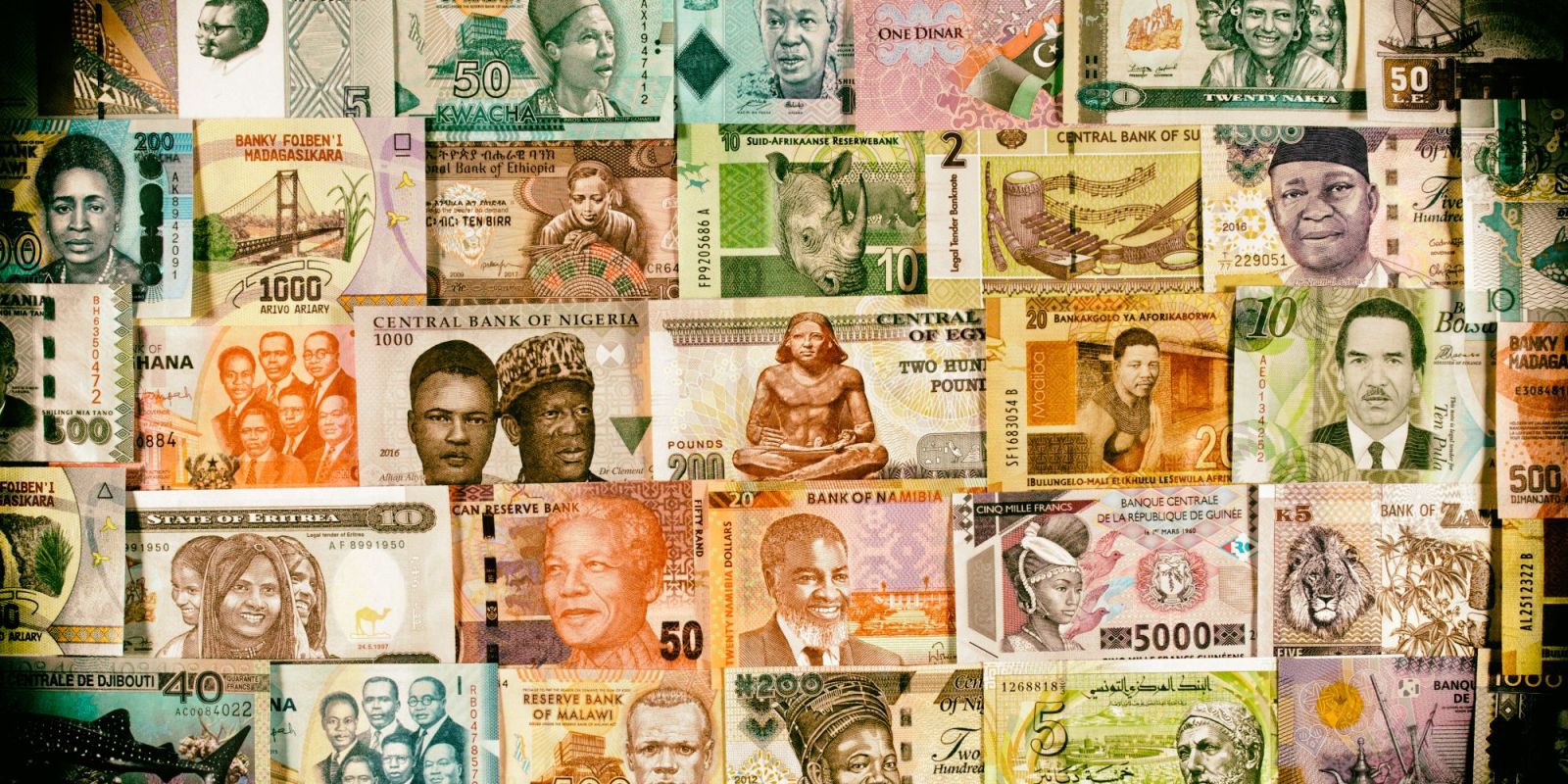 Economic giants South Africa and Nigeria likely to be the main antagonists when free trade starts in July.

The selection of the first secretary-general of the African Continental Free Trade Area (AfCFTA) turned into a competition between the continent’s two economic giants, South Africa and Nigeria, at the African Union (AU) summit in Addis Ababa this week.

It was a reminder that these two are likely to clash much more in the future – and that free trade under the deal, kicking in on 1 July, will probably be highly political. By the time it got to the summit, the selection process should have been automatic, at least from a South African perspective.

A selection panel of trade ministers had whittled down the original list of 121 candidates to three: South Africa’s Wamkele Mene, Nigeria’s Cecilia Akintomide and the Democratic Republic of the Congo’s Faustin Luanga. The panel had ranked Mene first, Luanga second and Akintomide third, insiders said.

But Nigeria refused to withdraw its candidate, sparking a fierce contest that ran from the AU’s Executive Council of ministers through both days of the heads of state meeting. It eventually ended in seven rounds of voting – very rare in the AU which prefers to decide by consensus – which Mene won comfortably.

Nigeria’s determination to get this job struck the South African government, at least, as overly political, and a trifle anomalous, given Nigeria’s luke-warm attitude to the AfCFTA. Abuja took a long time to sign on to the deal and still hasn’t ratified it.

Then in August 2019, Nigeria banned the import of all goods from countries with which it shares a land border, effectively banning all trade (import and export) with its neighbours. This also wasn’t in keeping with the spirit of free trade.

The impression is that Nigeria is anxious about free competition, particularly from South Africa, which dominates African trade, accounting for some 34% of all intra-African exports (compared to Nigeria’s 9%).

Mene has a mountain to climb in the coming months. He and his new permanent secretariat should begin work by 31 March in Accra. South Africa will host a special AU summit on the AfCFTA on 30 May when all the necessary instruments for trade in goods and services to start on 1 July must be signed. That’s a tight deadline. Trade ministers must negotiate such matters as rules of origin and national schedules of tariff concessions.

At the summit Ramaphosa – while ostensibly expressing the concerns of Africa as a whole – implicitly revealed South Africa’s concerns. “We must all ensure that the AfCFTA does not become a conduit for products with minimal African value addition to enter and penetrate our local markets under the guise of continental integration. There must be a reasonable standard set for what constitutes a product that is Proudly Made in Africa.”

Trudi Hartzenberg, head of the Trade Law Centre, explained that Ramaphosa was expressing a concern that cheap imports from global sources (China is of course the usual suspect) could enter a specific country and then, after adding a few buttons to a shirt for example, could be exported duty-free to other African countries masquerading as African products.

South Africa, as the continent’s undisputed industrial giant, doesn’t have to worry too much about imports from other African countries. But it is concerned that if the “rules of origin” of the AfCFTA are so lenient as to permit the kinds of “screwdriver operations” Hartzenberg describes, South Africa could be flooded with cheap, pseudo-African imports. It insists that products must contain at least 41% of African inputs to qualify as African.

Ramaphosa also told the summit: “We have to level the playing field for African businesses, so they are able to operate in a large-scale market unfettered by regulatory fragmentation. This is an integral part of rebalancing global trade relations.”

Hartzenberg said Ramaphosa seemed to be referring to the fact that China, for example, provides significant support and subsidies to its producers, which gives them an unfair advantage. Overall, Ramaphosa said: “The era of economic colonialism and imperialism, under which Africa is a pit stop in the global assembly line, has passed.”

But are these grand ambitions for the AfCFTA realistic? Is Africa investing too much hope in it, setting itself up for disappointment? The biggest dream, as Ramaphosa has said elsewhere, is that the AfCFTA will ‘reignite industrialisation’ in Africa. Conventional opinion on the continent is that Africa’s industry and manufacturing were destroyed by Washington Consensus economics, including structural adjustment programmes of the IMF and World Bank.

Yet, on the face of it, the belief that the AfCFTA will revive industries seems to be rooted in the same economic philosophy. Since the Lomé Convention, the underlying notion has been that if you remove most restrictions on entry into the European Union or United States markets for African exports, this will encourage foreign manufacturers to establish their factories in Africa to take advantage of this expanded access into lucrative Western markets.

But the strategy hasn’t “reignited industrialisation”. Why should the AfCFTA, another free trade deal, be any different? The problem has surely always been on the supply side. Africa has lacked the capacity to manufacture products that the rest of the world, including Africa, really wants.

“Currently intra-regional trade in Africa is significantly below the averages in other regions and variously estimated at between 16% and 18% of total trade. On average, a regional trade agreement such as the AfCFTA results in a substantial increase in manufacturing exports between members. This could in itself boost industrialisation. And it would be especially true for South Africa, for which the African hinterland is already a major export market.”

Carlos Lopes, former head of the United Nations Economic Commission for Africa and now teaching at the University of Cape Town, said in 2018 that agro-processing could be the key to unlocking this problem. Small African businesses could take advantage of the AfCFTA’s tariff protection from big external producers to develop businesses like packing pineapples and exporting them inside Africa.

Hartzenberg agrees, saying since very few African countries have diversified industrial capacity, “initially it may be that agro-processed products will be where we see an increase in trade”. And this could be a stepping stone to more sophisticated production.

Clearly the AfCFTA is a big thing and could be a major game changer. But it may be a good idea to avoid raising expectations too high about it stimulating an African economic renaissance. DM