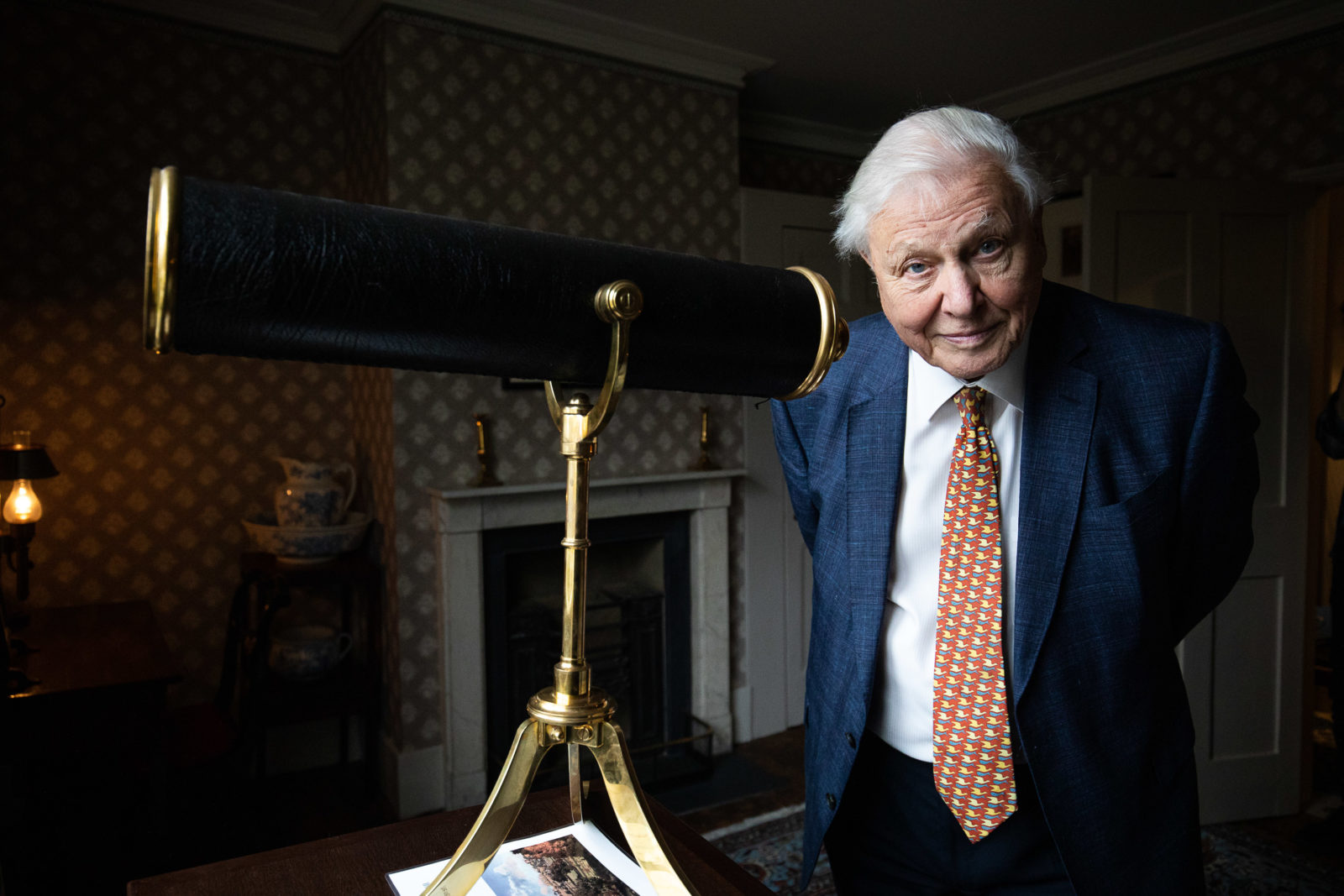 Need a break from the news and political coverage? In this week’s videos, animals are shown behaving in unusual and beautiful ways, leaving the viewer with both an uplifting and strangely meditative feeling.

The collective noun for a flock of owls is a parliament, for crows, a murder, and for starlings it’s a murmuration. While the first two are playful anthropomorphising fun, the third is far more poetic. The video shows two girls canoeing in the River Shannon, Ireland, before they stumble into one of nature’s rare and mesmerizing performances – a murmuration of starlings (a murmuration is a flock of starlings flying in a swirl), creating exquisite shapes as they dance synchronously in the sky. Scientists still don’t know for certain what prompts this unique behaviour, but the prevailing theory is that it reduces the risk of predation, as there is evidence that predatory birds are ‘hypnotized’ by the swirling patterns.

Bulldogs can be a goofy bunch: they’re not the most athletic dogs, but they are surprisingly apt at board sports. Their low centre of gravity, stocky muscular build, and love of high speeds make them the unrivalled breed of gnarly pooches. In this video, Tillman the English bulldog and two of his bulldog pals enjoy probably the longest ride in dog surfing history. Tillman holds the world record for fastest skateboarding dog, but this ride is far more serene, and with the backing track of some breezy Ethiopian jazz (Mulatu Astatke’s Tezeta) it is a relaxing feel-good watch.

Swimming with dolphins in the wild is a common item seen high up on people’s bucket lists, but orcas are another story. Orcas are highly intelligent apex predators, and will happily kill a great white shark for a snack, earning them the nickname “killer whales”. The video paints a very different picture of these apparently terrifying giants. When a local swimmer went into the bay for a morning training swim in May of 2019, she was approached by three orcas, a mother and two calves; instead of attacking her, they drifted playfully around her in the water, the mother practically nibbling at her toes. When the swimmer reached the shore, overwhelmed with joy, she even decided to return to the water, and the mother orca joined her again to for a swim. There have been no recorded attacks on humans by orcas in the wild. Despite their size and teeth, they really are just overgrown dolphins with a fancy paint job.

While we’re looking at intelligent marine mammals, here is a highly unusual clip posted late last year, showing a bunch of South Africans using a rugby ball to play fetch with a beluga whale in the South Pole Sea. Belugas are highly social animals and it is endearing to see one cooperating so closely with humans.

With recent advancements in camera technology, we have become accustomed to absolutely stunning wildlife footage, and very often, when you find yourself asking ‘how on earth did they get that footage?’ there is one man’s voice narrating it – David Attenborough. He is unrivalled in wildlife film, with a voice that is wise, mysterious, playful and calming all at once. This video shows the Attenborough in a light we scarcely get to see: It shows bloopers of the lovable man trying (with little success) to describe the majesty of a bird of paradise which, contrary to his flattery, is rather obnoxious, and persistently interrupts him with loud and ever more creative squawks. ML

The Casual Gamer: Ori and the Will of Wisps, the perfect escape for a time such as this.

Book Excerpt: Grow, harvest and preserve your own herbs, with or without a backyard patch.