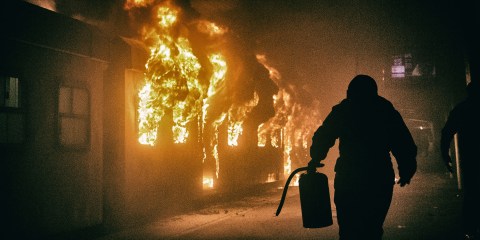 Ramaphosa: ‘A key priority is to fix commuter rail’

It’s been one year since President Cyril Ramaphosa announced that he dreams of a South Africa that has bullet trains. In reality, this is easier said than done with a rail network that is crippled by arson, outdated infrastructure, extensive looting of the coffers of the Passenger Rail Agency of South Africa, and vandalism. Then, a year later, in another State of the Nation Address, the president announces a cash injection of R1.4-billion each to fix two key rail lines.