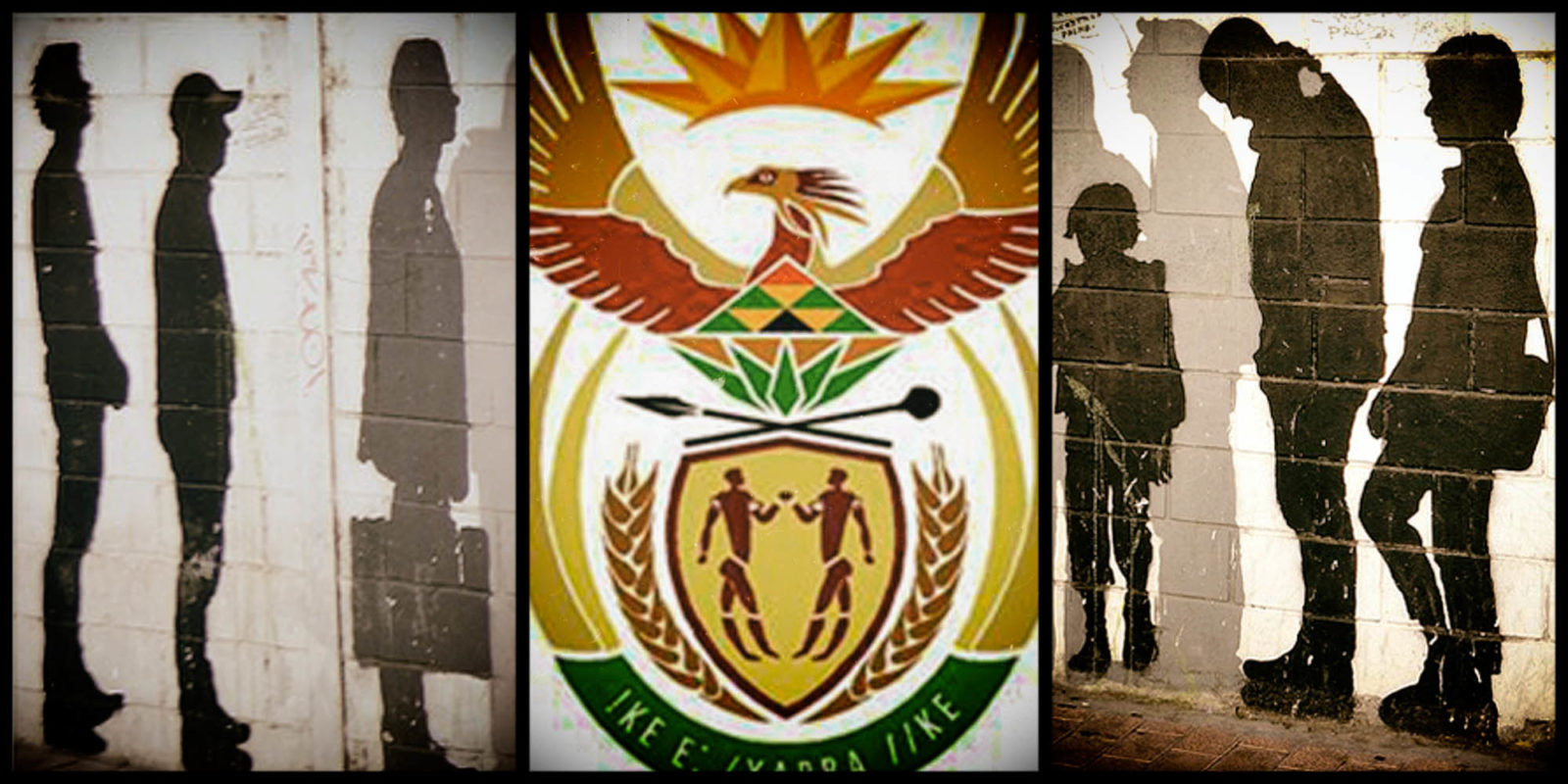 A case brought before court on behalf of a group of stateless people, claiming that they lost their South African citizenship by descent when the law was changed, has revealed absolute chaos at the Department of Home Affairs, which had to send a heavyweight legal team to the Constitutional Court on 13 February 2020 to plea for permission to have another chance to overturn a court order they claim will open the floodgates to millions of people who want citizenship to access grants.

From being too busy to blaming an intern to citing workloads and wrong advice being given, the Department of Home Affairs filled pages with explanations, and apologies in papers filed before the Constitutional Court explaining why they didn’t file papers in two years, in a case they now claim will “open the floodgates”, for people wishing to gain South African citizenship to access government grants.

On Thursday, 13 February 2020, the Constitutional Court heard an application by Lawyers for Human Rights to confirm an order by the Pretoria High Court that parts of the South African Citizen Act were unconstitutional as it fails to recognise citizenship acquired by descent in terms of the previous legislation.

The organisation represents a group of people, all born outside of South Africa to a South African parent. They all claim to have been deprived of their citizenship when the legislation was changed and that this left them stateless as their births were not registered in time – but the law afforded citizenship to them because one of their parents was South African.

The new law took this citizenship away because their births were not registered before 2013 when the law changed – as the new law, as described by attorney Liesl Muller in papers before court, put them in an unintentional “no man’s land”.

The four applicants are Yamikani Vusi Chisuse, 30, Martin Ambrose Hoffman, 49, a 12-year old child and Amanda Tilma, 50. The department denies in papers before court that they will qualify for citizenship even if their citizenship by descent is reinstated by a court order, saying that there are factual discrepancies in their versions.

Lawyers representing the group first approached the Pretoria High Court in September 2016. The matter was set down for a hearing on May 2017, but home affairs failed to file an affidavit explaining their position. They did indicate that the matter will be opposed. The matter was postponed and the department was ordered to file their papers within 20 days. This wasn’t done.

Two years went by. When Lawyers for Human Rights finally set the matter down for hearing, the department asked the court for a postponement to file their affidavit. This was refused and the court heard the matter unopposed. This led to parts of the South African Citizen Act being declared unconstitutional and the court ordering that four of the applicants be given citizenship.

Mavuso, the acting director-general of the department, said they are now confronted by between 8,000 and 10,000 cases in courts all over the country and receive 150 new cases a week. He said their directorate of litigation only has five members and each needs to handle 1,200 cases. “This workload makes it practically impossible to perform the services with the efficiency required. This is due to budgetary constraints in government,” he said.

He said he didn’t even know about the case before the Pretoria High Court.

“I accept that the matter has not been dealt with properly by officials of the department. On that score, the conduct of the officials failed not only this court, but the applicants and society at large. I accept that the state respondents and the state attorney handled the matter in the most inefficient and ineffective manner. This conduct undermines the legitimacy of both the judiciary and the state.”

He said they accepted that the rights of the applicants in the current case were “openly violated”, by the department and showed disdain for the law. “I concede this is unacceptable.”

He said for the court to allow the applicants to claim citizenship by descent will be “an insult to the Black South Africans and architects of the Constitution of the Republic of South Africa”, and have a disastrous effect on the country’s stability.

“The Citizenship Amendment Act seeks to put a final nail on the racist, sexist and discriminatory 1949 Act and to correct the legislative anomalies of the 1995 Act.  The surviving provision of the 1949 Act, which allowed children of foreigners to claim citizenship of South Africa under the 1949 Act, had disastrous consequences for the stable and democratic citizenship regime in South Africa. Moreover, the relevant provision of the 1995 Act, which entrenched the 1949 Act, opened the floodgates for the foreigners to claim citizenship in order to access the privileges and benefits flowing therefrom. It is estimated that there are approximately 17-million grant beneficiaries as opposed to 15.5-million taxpayers in South Africa,” he added.

He said allowing foreign persons who desire to live and work in South Africa to claim citizenship by descent may lead to uncontrolled fraudulent citizenship.

“This is precisely the mischief the legislature intended to address when it amended the 1995 Citizenship Act. South Africa is today a great place to live in and many people in the world aspire to live, work, or to be the citizens of South Africa.  As a result, many foreign nationals come to South Africa and stay in the country illegally. No one can account for every undocumented migrant,” he added. “The department has no idea how many illegal immigrants are in South Africa.”

The applicants before court were born to South African parents in Malawi, Zimbabwe and Ghana before legislation changed, but their births were not registered.

According to Mavuso, they originally only realised that there was a case about this issue when one of their officials raised a concern over a cost order made against the department. He said the notice of the hearing was served on an intern and nothing was done about it.

He admitted that they received correspondence warning that the matter will be set down on the unopposed role unless an affidavit is filed. He said a few months after they defaulted on filing an affidavit, the department’s junior counsel and the state attorney were called into the deputy judge president’s chambers and “severely reprimanded”. He said they were ordered to file an affidavit within a month.

Mavuso explained that as part of their internal procedures, they still had to interview the applicants as part of their internal process, but officials couldn’t do it in time. The applicants were then asked to come to home affairs to have their births registered and the matter should be removed from the role. This was erroneous advice he said, but nothing happened in any case and their affidavit was also not filed in accordance with the court’s directive.

He said when the order declaring parts of the law unconstitutional was served, the official dealing with the matter was on leave. She only returned 15 days later. He said the director of litigation also resigned six months later. “This had a negative impact on most of the matters in which he was involved.”

“The attorney of record is currently handling almost 700 pending cases.  This, however, cannot be an excuse for the conduct of the state attorney and officials of the DHA in this matter.”

In papers before the Constitutional Court, Advocate Isabel Goodman, acting for the applicants, explained that the case dealt with citizenship by descent.

She argued that the department could not offer any real justification for these infringements and added that, in fact, they didn’t even bother to file an affidavit despite a two-year delay and an order directing it to do so.

A four-person legal team led by advocate Seth Nthai SC argued on behalf of the department that none of the legislation conferred an automatic right to citizenship. He added that the law does not apply retrospectively. He said if the court believed the laws to be unconstitutional, the law should be sent back to Parliament for an amendment in line with the current policy considerations.

Susan Comrie and Gemma Ritchie for amaBhungane • 10 hours ago

Lessons from ground zero: My Covid-19 lockdown experience in Wuhan