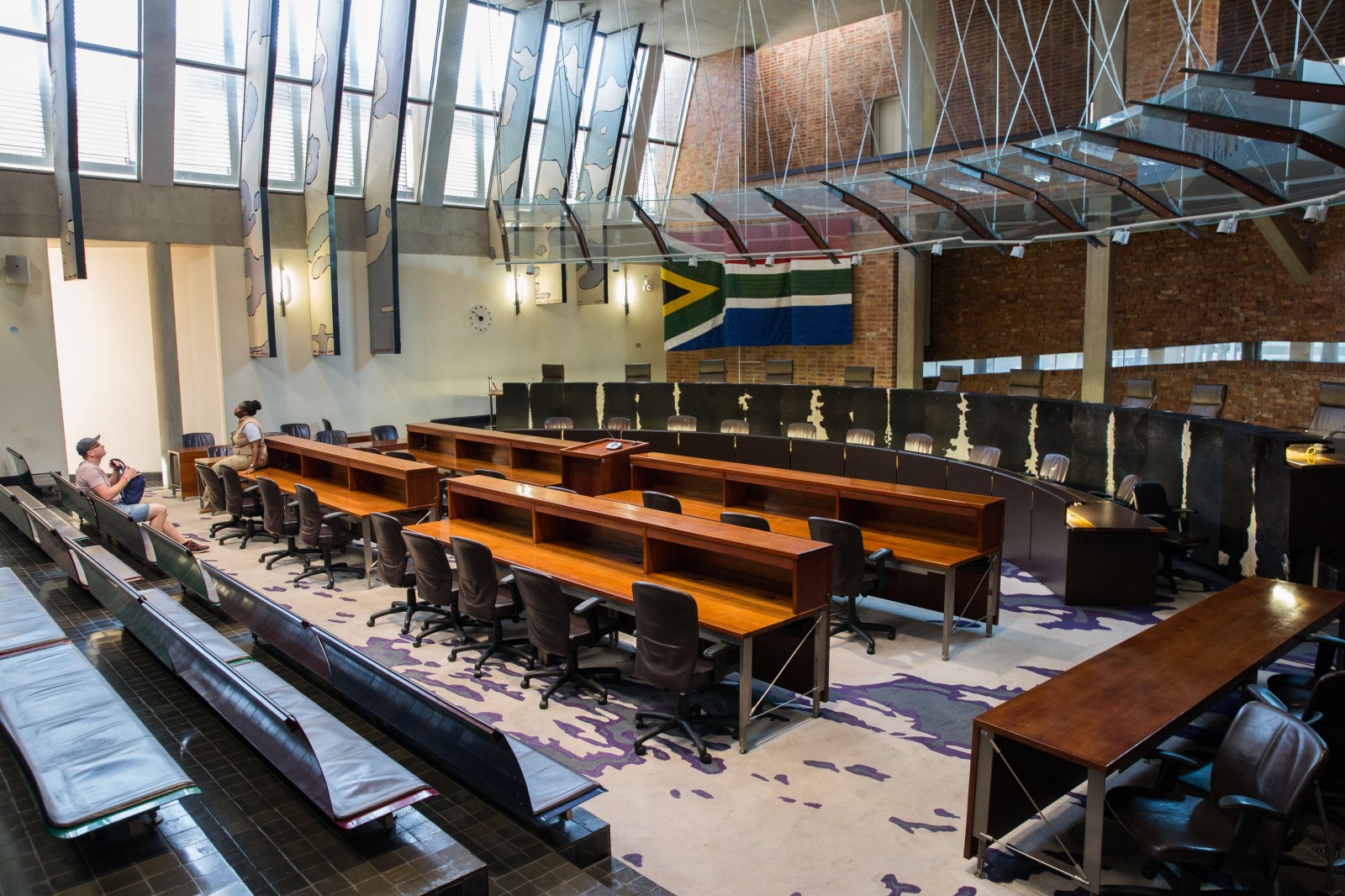 On 1 January 2013, at least five South African citizens potentially lost their citizenship after the current South African Citizenship Amendment Act came into effect, argued Lawyers for Human Rights. After the High Court declared the act constitutionally invalid, the human rights lawyers applied to the Constitutional Court to confirm the High Court’s decision. However, The Department of Home Affairs – the responding party– attempted to dispute the order despite failing to provide sufficient reason to do so.

Martin Hoffman was born in Zimbabwe. His father, however, was a South African employee of the United Nations (UN). At the time, both his parents worked at a Zimbabwe United Nations office. Years later, Hoffman’s passport expired while in South Africa resulting in him losing his Zimbabwean citizenship. With a South African wife and kids, Hoffman has been fighting to register as a citizen of the country for the past decade.

Under the previous act, Hoffman’s citizenship was assumed by right of his father’s nationality. However, after the 2013 Act came into effect, his status came under dispute as the Department of Home Affairs refused to grant him citizenship simply because he was not born on South African soil.

The South African Citizenship Act has undergone three amendments since it was first initiated in 1949 under the apartheid government. Each time, the amendments sought to adopt a more progressive position to include everyone deemed to have a right to South African citizenship either by birth or through parentage.

The previous act of 2005 granted citizenship by birth and parentage.

The current act does not include the phrase “by descent” which has given the Department of Home Affairs room to interpret the act as preserving the citizenship of those who were born in the country while excluding those with South African parentage.

Lawyers for Human Rights represented Hoffman and four others who effectively lost their right to South African citizenship after the Amendment Act of 2013 came into effect.

“Those people who don’t live in nuclear families with a married mother and father, who were all born in South Africa and all have the means to register their birth easily – whenever you fall outside of that category, it becomes very hard to register your birth,” said Liesl Muller, Head of Statelessness Project at Lawyers for Human Rights.

“Some of [the applicants] were children when they started trying to apply for their birth registration, some of them did not have the means to approach Home Affairs and for various reasons, registration of birth was difficult for these clients,” Muller says.

She says when they first approached Home Affairs to register the births of the applicants, the department refused. The reason for the refusal was unclear and when the matter was taken to court, the department’s lawyers failed, on numerous occasions, to file the justification of their refusal.

“It is our submission that these people have been refused birth registration arbitrarily for the last 10 years,” says Muller.

The department’s lawyers have instead argued that the applicants’ failure to register their births under the previous act precluded them of their right to South African citizenship.

“We submit that they never had the vested right to citizenship in terms of the previous act,” said Advocate Simon Mangolele, representing the Department of Home Affairs.

Despite having two years to file an opposal with the Constitutional Court, the Department’s lawyers plead with the court not to place too much emphasis on the fact but rather consider the arguments they were presenting on the day.

“The issue of the delay is not to be considered in isolation. I submit that the issue of justice plays a role,” said Mangolele.

Justice Chris Jafta sought clarity as to why the Department’s lawyers felt it necessary to contend the High Court’s decision that four of the five applicants sufficiently proved their citizenship.

“The law as it stands now recognises the citizenship of the applicants. The only thing outstanding now is factual proof that they were born of South African parents?” asked Justice Jafta.

Mangolele then agreed that this is indeed the position of the Department but failed to explain why they were in court disputing the applicants’ submission.

“The facts submitted by the High Court would be accepted as it were,” said Mangolele, finally conceding that the matter may be discarded.

“I’m hoping that no person who previously was entitled to be a South African citizen is now going to be excluded from citizenship, because that would defeat the aim of the Constitution in terms of making all people in South Africa equal,” said Liesl Muller.

For Martin Hoffman, the Department’s refusal to grant him citizenship has impeded on his ability to be a productive member of South African society and deprived him of some of his rights.

“I just think the sad thing is the systems that are there don’t take into account the person or the individual. The difficulty of doing anything in this country without my ID, without a birth certificate – the ramifications are just tremendous,” says Hoffman.

“You can’t go to school, you can’t open a bank account, you can’t get accommodation. And I think if folks realised those small things, they would realise not just the urgency but how inhumane delays like this [are]. They actually impact horribly on people’s lives who are just trying to get on with their lives and contribute to the country.”