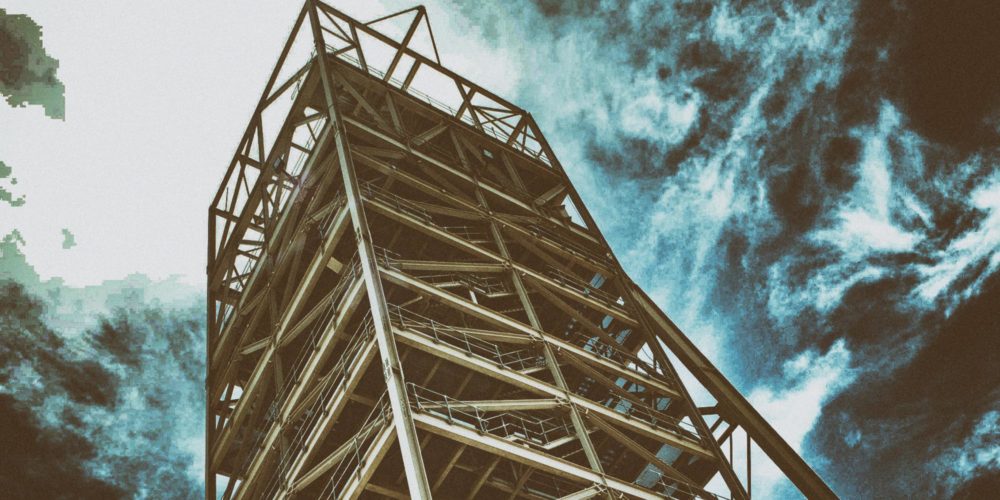 Gold Fields' CEO Nick Holland has become the latest mining executive to decry the South African policy muddle deterring investment. The company just unveiled solid 2019 earnings. Almost all of that is from its eight overseas mines, but its last South African asset, South Deep, has finally turned a corner.

At the Investing in African Mining Indaba that took place in Cape Town from 3-6 February 2020, Mineral Resources and Energy Minister Gwede Mantashe promised to clear regulatory hurdles so mining companies could, among other things, start generating their own power without a licence. The urgency of the matter was underscored by Gold Fields’ CEO Nick Holland during a media round-table after the company unveiled solid 2019 results on Thursday, 13 February 2020.

“The Eskom thing was allowed to deteriorate far too long. We’ve been trying to get a renewable project approved for 18 months. There is a dire need to actually help the country. It’s in the interests of the country, we’ll go and spend the money. We’ll do it, just give us the approval,” he said, noting that across the industry, 1,500MW in self-generation power projects awaited the green light, but remained bound up in red tape.

“Why do we end up in this situation, that is what we are puzzled about. We’re scoring too many own goals here,” he said.

Holland said policy uncertainty in general, and the changing of the goal posts every few years with new versions of the “Mining Charter” – which seeks to expand black participation and ownership in the sector – was thwarting badly needed investment.

“The bottom line is it’s just keeping investors away. We go on our annual roadshow and we get asked these questions. And we are South African, we want to defend the country. But it’s hard to do that when we’ve got these things hanging over us. You want stable laws, you want consistent laws because we have to make long-term decisions. And so I think we need to find an urgent solution because the money is just not going to be spent. So that’s the choice we have as a country.”

Gold Fields has certainly reduced its exposure to South African political risk. In 2013, it spun off its labour-intensive South African operations into what is now Sibanye-Stillwater, as it pivoted off-shore and into mostly mechanised operations. Its last South African asset, the mechanised South Deep mine, has been a thorn in the company’s side even as its other mines have generated cash elsewhere.

Including the acquisition price, over R30-billion has been spent on the mine over the years, and it only began making money last year, generating a net cash flow of $15-million compared to an outflow of $146-million in 2018. This was in the wake of a restructuring in 2018 that saw 1,500 jobs eliminated at the mine, over a quarter of the labour force. An arduous geology, among other things, has stymied efforts to get the mine producing gold without bleeding money.

“There’s been a lot of pressure from the board and the shareholders on improving the prospects of the asset, which I think we’ve done. The sustainability of the operation is looking much better from here,” Holland said.

Asked if he thought South Deep would ever repay the vast investment, Holland replied:  “What’s the rand/gold price going to be in three or four years time? A million rand a kg? It may take a while, but we’ll give it a go.” The rand/gold price at the moment is around R750,000 per kilogram, a hefty price in record territory that is boosting the profits of most gold producers in South Africa. At R1-million per kg, South Deep could well be a cash spinner.

Of course, in three years the rand/gold price could also be well south of that, and South Deep could be deep in the red again. But with over 38-million ounces, it is one of the largest gold ore bodies on Earth and so it’s a long-term prospect.

Overall, Gold Fields had a solid 2019, with all of its mines being cash positive. The company’s normalised profit for the year was $343-million, compared to $27-million for 2018. Almost all of that profit was produced outside of South Africa. Its total dividend for the year was 160 South African cents per share, or about R1.3-billion. That’s a tidy sum to give back to shareholders and is in line with the company’s policy of paying out 25% to 35% of normalised earnings in dividends.

More results are coming out this month from other South African gold and also platinum group metals producers, and more chunky dividends are expected. South Africa’s mining environment remains challenging, but with commodity prices going through the roof, the revenue stream is starting to flow. Don’t expect this to spark substantial new investments anytime soon. There are renewable power projects waiting though, that could see some fresh investment into the sector and would also create a few jobs. BM