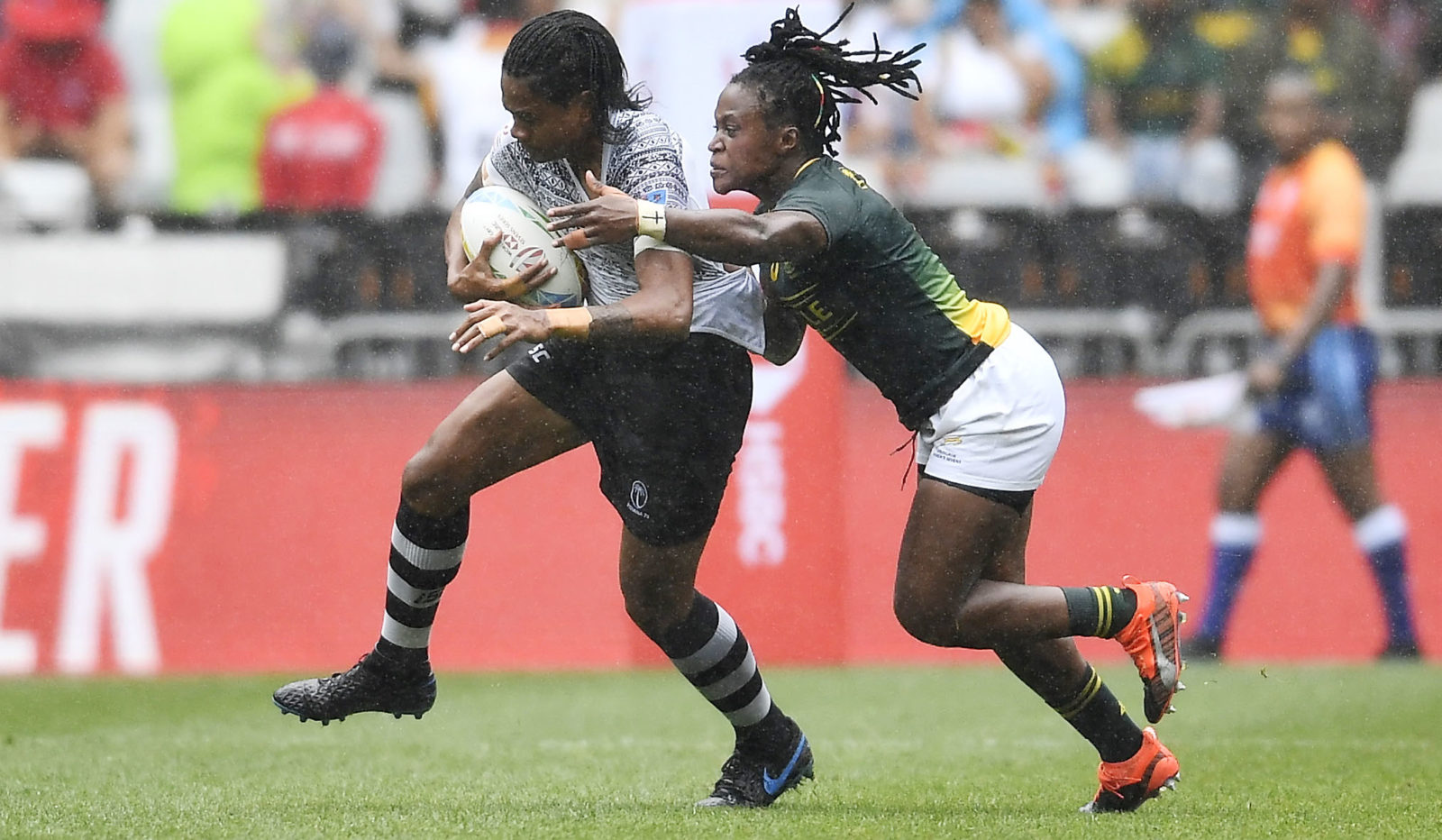 After becoming African Sevens champions, the Springbok women’s sevens team, Imbokodo, will now have a chance to become a full member of the world circuit.

With South African rugby still basking in the afterglow of the Springboks’ success at Rugby World Cup 2019, the feel-good factor in the sport continued this week. World Rugby, the game’s governing body, awarded the hosting of the inaugural HSBC World Rugby Sevens Challenger Series for women to the Danie Craven Stadium in Stellenbosch.

By awarding the tournament to Stellenbosch, World Rugby have underlined the stature that the Western Cape Town holds in the game of sevens.

In 2019 World Rugby held the first Women’s High-Performance Academy at the Stellenbosch Institute for Sport, which is home to the Blitzboks as well as Imbokodo.

The success of that event that saw 43 delegates from 16 unions participate was the major factor in awarding this tournament to Stellenbosch.

“It is apt that we will host this very exciting tournament in Stellenbosch, as that is where South Africa hosted its first World Series tournament way back in 1999,” SA Rugby president Mark Alexander said.

“We are thrilled to be hosting the inaugural Sevens Challenger Series event for women in Stellenbosch and grateful to World Rugby for the opportunity.

“This tournament will provide our enthusiastic supporters with yet another opportunity to see top female sevens players in action, something we experienced for the first time last year at the Cape Town Sevens.”

The Challenger event, which takes place on 28-29 March, 2020, is a once-off tournament, but the stakes for the 12 competing teams are high.

The prize for the winner at the end of the two-day event is a place among the core teams on the Women’s World Sevens Series, which has expanded to eight tournaments in 2020.

Twelve teams from all six of World Rugby’s regions, including the Imbokodo, will compete for the one core place on offer.

Imbokodo coach Paul Delport believes this news comes at a great time for his squad, fresh off a first appearance at the Cape Town Sevens in December.

“This is great news for us and what a pleasure for SA Rugby to be able to host this event in Stellenbosch,” Delport said after World Rugby made the announcement.

“For South Africa to host this tournament is testament to what SA Rugby is doing for our women’s game and we are hoping to deliver a good performance in front of our home crowd.

“With the dates now finalised, we can start planning and preparing in all earnest and purpose.”

Although Imbokodo are African champions they will not travel to the 2020 Olympic Games in Tokyo later in 2020 because they did not meet the South African Sports Confederation and Olympic Committee (Sascoc) qualifying criteria. Being a regional champion fell short of the qualifying threshold.

That disappointment has been offset with this news, which gives South Africa’s women a realistic chance of earning a place at the top table of the sport by being a core participant in the World Series.

“We need to play at our very best to get back onto the World Series, so we know what is at stake,” Delport said. “It was heartwarming to have experienced the massive support for the team when we played in Cape Town at the end of last year and we hope will have good support this time around as well.

“We knew what we went into at Cape Town Stadium for and what outcome we could expect, and the team did very well. We picked up some momentum and that will be great for us to take into this tournament.”

World Rugby chairman Bill Beaumont added: “The launch of the World Rugby Sevens Challenger Series for both women and men is an important milestone moment for the development of rugby sevens around the globe.

“Sevens has seen dynamic growth in interest and fan engagement since making its hugely successful Olympic debut at Rio 2016, and it is right to launch the World Rugby Sevens Challenger Series in a pivotal year for rugby sevens ahead of the spotlight shone by the Tokyo 2020 Olympic Games.

“The new Sevens Challenger Series will help to develop the next generation of players and bring international sevens events to new nations, further growing its popularity around the world and underscoring our commitment to be a sport for all.

“World Rugby is heavily committed to growing the women’s game – the women’s competition on the World Rugby Sevens Series has expanded from six to eight rounds this season and teams are more competitive than ever, demonstrating the need and appetite for more women’s teams to be playing sevens at a high level with a clear pathway to progress to the very top of rugby sevens.” DM