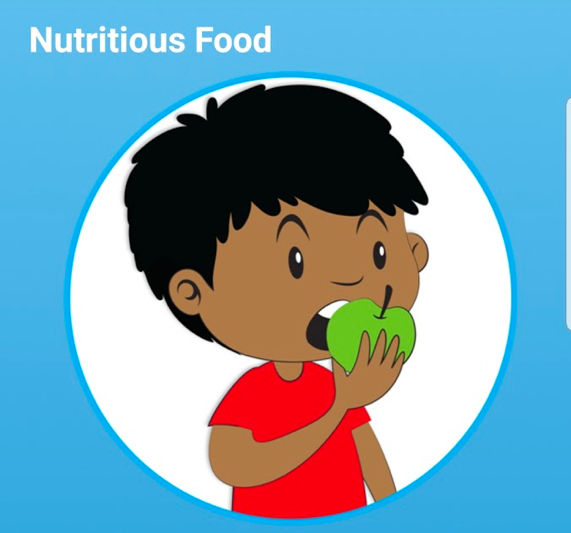 A mobile app designed in the Eastern Cape to help health workers diagnose and start emergency treatment for patients living in remote villages has been selected to be part of an exhibition organised by the United Nations Economic Commission for Africa to be held in Zimbabwe.

A South African mobile app designed in the Eastern Cape to help health workers diagnose and start emergency treatment for patients living in remote villages – even when there is no internet connectivity – has been highlighted by the United Nations Economic Commission for Africa for making a ‘significant contribution’ to the attainment of the sustainable development goals and will form part of the African Regional Science, Technology and Innovation Forum to be held in Zimbabwe later in February.

Responding to a huge need identified by researchers, a professor at Nelson Mandela University, Prof Darelle van Greunen, said they have created the mobile app for use by health workers on the African continent to help them make accurate diagnoses and start emergency treatment for patients who live far from clinics and have limited access to health professionals.

Van Greunen, who heads up the Centre for Community Technology at the university, said the problem they wanted to address with the app was that many community healthcare workers are not able to attend ongoing training courses as they live in remote areas. This also does not allow them to access up-to-date information.

She said the app, named Ncediso, was developed by them with funding from the South African Medical Research Council and the Technology Innovation Agency.

“Our aim was to make healthcare and medical information more accessible to those with no or limited medical training. The aim of Ncediso is not only to educate users but also assist with the detection, monitoring and evaluation of diseases by people of the African continent.”

She said research done by project leaders, in partnership with the Department of Health, highlighted the need for the app.

“The app can be used to upskill community healthcare workers including nurses and clinic practitioners in areas where basic healthcare, First Aid skills and clinics are scarce. The application allows for the early detection of various disabilities and diseases among children, child nutrition, chronic disease management, information on infectious and non-infectious diseases, First Aid and various other conditions. The App can also assist the ordinary person who has limited access to healthcare facilities to make an easy assessment of specific symptoms.

It will focus on assisting health workers to accurately diagnose chronic health conditions such as diabetes but also in diagnosing tuberculosis and acute malnutrition in children. It also assists health workers with referring patients.

Van Greunen said the app will also provide basic first aid tips to health workers. “We focused on ailments and medications that are unique on the African continent,” she said.

She said the app can be downloaded from the Google Play store and be used in offline mode. “It doesn’t require connectivity and also does not store any personal information.” She said it uses a look-up tool that community workers or ordinary members of the public can use.

“All our content has been verified by medical doctors,” she said.

Van Greunen said Alida Veldsman from the centre created the content for the app and the coding was done by their developers and graphic designer.

“The app was launched last year and we have had more than 400 downloads so far from various African countries. We are hoping to reach as many community healthcare workers as possible,” she said.

Van Greunen added that if they do get further funding they will introduce real-time consultation via video call:

“This will be with relevant healthcare professionals or patients in remote areas.”

The app was selected to be part of an exhibition organised by the United Nations Economic Commission for Africa that will be held in Zimbabwe on February 24.

Van Greunen said the purpose of the showcase is also to get more funding for the further development of the app. MC