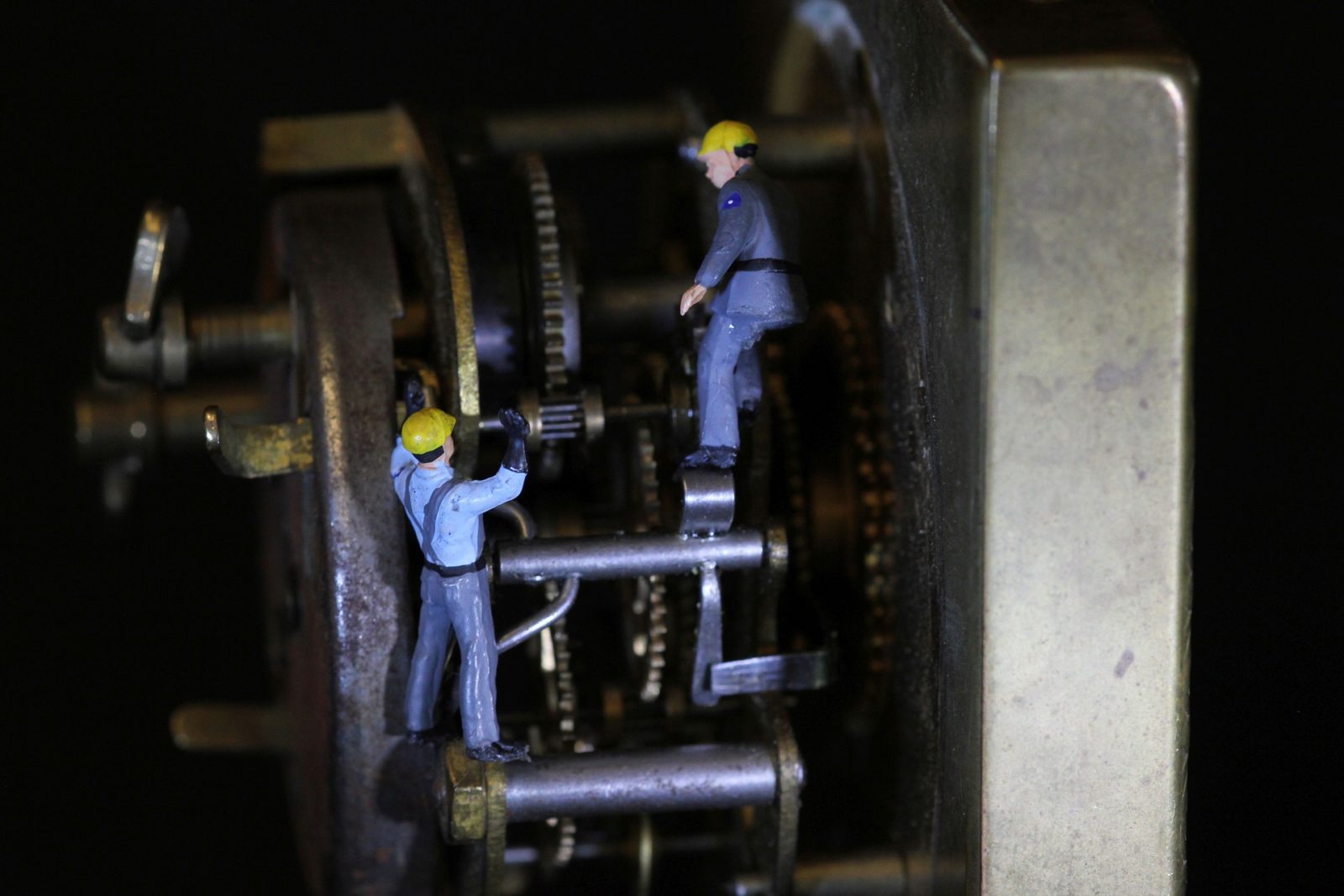 As the nature of work changes, it continues to mean different things in different parts of the world. Are we anywhere near a consensus?

“The point of living is to work. Don’t you think?” observes Chairman Cho Tak Wong towards the end of American Factory, the acclaimed Oscar-winning Obama-produced documentary currently streaming on Netflix. Decades of work have certainly been lucrative for the 73-year old chairman of Chinese glass manufacturing company, Fuyao Glass Industry Group. As of February 2020, Forbes estimates his net worth at $2.3-billion. In 2019, Forbes listed him in 163rd position on their China Rich List, and 1,057th on their Billionaires List.

The documentary, shot over three years from 2015 to 2017, is centered on Fuyao’s reopening of a plant in Moraine, Ohio, in the US. The former General Motors plant closed in December 2008, leaving some 2,200 factory workers without jobs, as well as thousands of others who lost their jobs in related industries and businesses. Six years later in 2014, Fuyao announced plans to buy the plant and reopen it as its glass manufacturing plant in the US.

The conflict, although handled masterfully by the documentary’s directors, is not entirely surprising. The Republic of China’s approach to work has long been a source of heated debate outside the country, and more recently, within the country’s borders. In 2019, much was made of the 996 working policy in the Chinese tech sector. 996 refers to the practice of working 9am to 9pm, six days a week.

In March 2019, an anonymous user posting under the screen name “996icu” – which references the working hours as well as where they might land employees: the intensive care unit – posted on Github, the online platform where programmers share code, tips and software tools. At the time of publishing, the current 996.ICU GitHub repository has over 3,000 comments, 600 contributors and it has been starred 249,000 times. In the folder, you’ll find a lot of information about companies that implement the system, petition letters sent to relevant government departments to ask them to intervene, the negative effects of the system on employee health, and a list of companies that work the more familiar 955 policy, that is nine to five, five days a week.

The folder also names and shames well know businessmen who have come out publicly in support of the 996 system, such as Alibaba co-founder, Jack Ma, who as of 2019 has been named China’s richest man, with a net worth $44.3-billion. In his company’s internal communication, in April 2019, Ma said: “I personally think that being able to do 996 is a huge blessing,” which received a lot of negative attention online. Leading him to tweet out a letter three days later, explaining – if not softening – his stance. In a nutshell, his explanation was that he meant that it was great to have the option for those who love what they do, those who are ambitious, but it should not be enforced, especially as China’s labour laws already prohibit it.

Meanwhile in Japan, just three months later in July 2019, Microsoft announced plans to test out a four-day work week, without a reduction in salary. Meetings were capped at 30 minutes from 60 minutes and only a maximum of five employees could be part of the meeting. By November 2019, the company announced that the four-day work week trial had resulted in a 40% productivity boost, and lower electricity costs, which fell by 23%.

The four-day work week concept first made headlines around the world when it was tested by a New Zealand company, Perpetual Guardian, which announced a 20% gain in productivity and a 45% increase in work-life balance. In January 2020, the company’s founder, Andrew Barnes, published The 4 Day Week, a book that has “its emphasis on productivity, the 4 Day Week tackles hard issues facing our world, for example stress and the breakdown in mental health, gender equality in pay and the environmental crisis. Four-day weeks offer significant societal benefits from relief of congested highways and public transport systems, reduction in healthcare costs, through to more harmonious families and more purposeful lives.”

According to Gallup’s 2017 State of the Global Workplace report, which derives its findings from research collected from 155 countries, 85% of employees worldwide are not engaged, or are actively disengaged in their job. These, of course, differ by country, the US and Canada have the highest percentage of actively engaged and enthusiastic workers at 31%, Sub-Saharan Africa is somewhat in the middle and above average at 17%, while Western Europe and East Asia are at the bottom of the list with 10% and 6% actively engaged employees respectively.

Clearly, for most of the world’s working population, unlike Chairman Wong, work as it is, is not “the point of living”.  Halfway through the documentary, a few American supervisors from Fuyao’s American plant are taken to China to visit the mother ship. There, they see workers getting on with it without much complaint and without the benefit of unions, which aren’t allowed in the country. They also see workers in dangerous conditions, picking through piles of glass without glass-proof protective gloves, and through a couple of interviews, the filmmakers get some employees to share their unhappiness – some haven’t seen the families they work so hard to provide for in nearly a year.

Whether a company leans towards 996, or is ready try out the four-day work week, there is clearly no final word on the ideal number of working hours, however, there are clearly documented risks to systems like China’s 996, and although the strictly four-day work week is yet to be explored on a large scale, and the results of these smaller tests seem promising, France’s challenges with making the 35-hour work week a reality are worth looking at.

Since its implementation in 1998, it has continued to be a divisive issue. Although some love the benefit of being able to get home early, and some appreciate the overtime pay for a work week beyond 35 hours, many also blame the policy for setting France back in terms of productivity. Whether or not a more current implementation of the system among private companies does indeed change the nature of work, and lead the world to that elusive work-life balance remains to be seen, but based on Gallup’s State of the Global Workplace report, all is not well in the 21st century workplace. ML

If you have done research on the subject, or would like to share more ideas on the matter with us, please leave a comment below and we will be in contact. You can also email us at [email protected] and [email protected].