Biccard: A contrarian who finds opportunity where others fear to tread 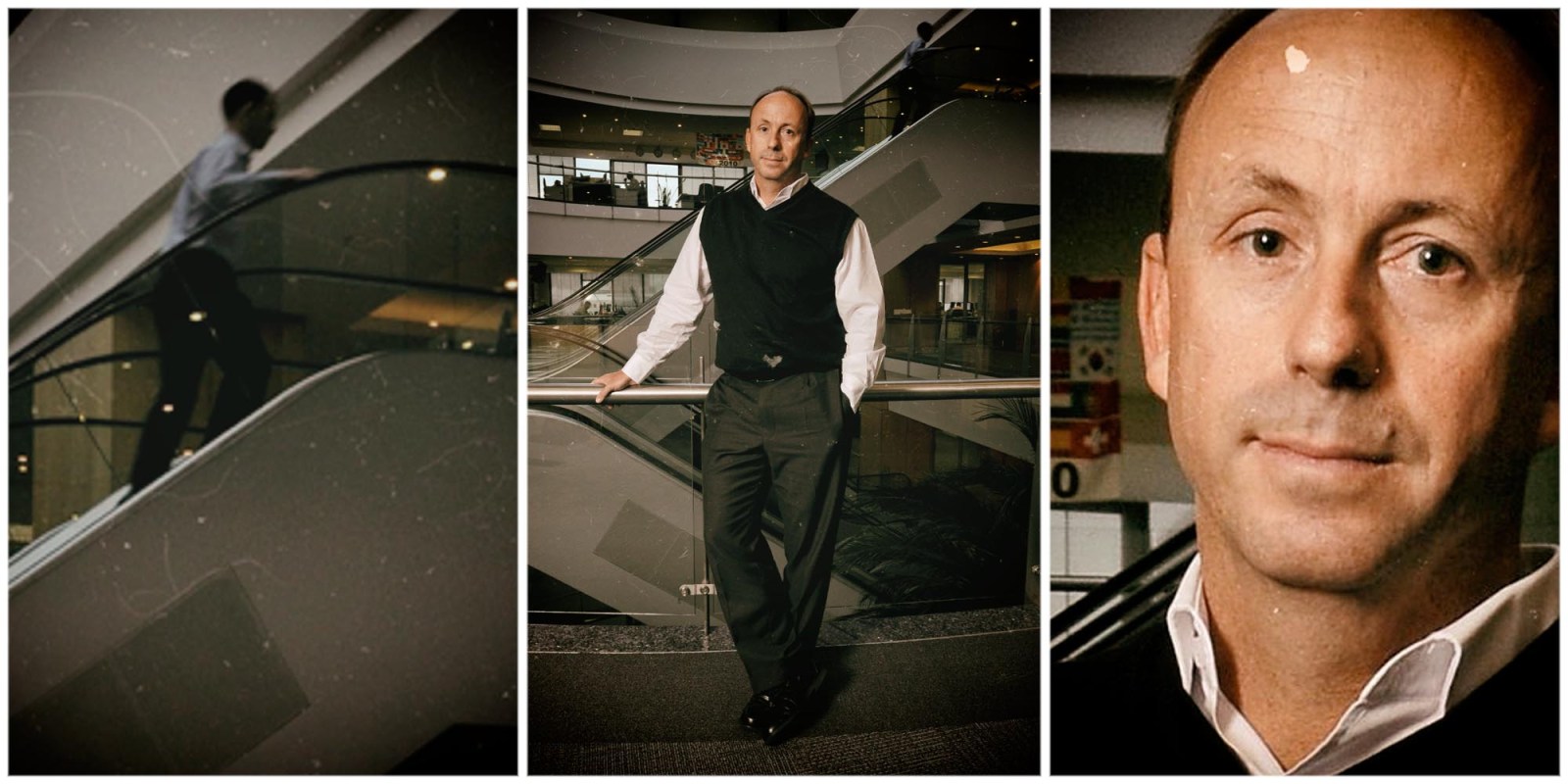 Hulamin has faced retrenchments, load shedding, the imposition of US tariffs and a flat domestic market, yet one intrepid fund manager wants to invest in it. Why?

It’s an oft-stated fact that many small-cap shares in South Africa are undervalued and unloved. Aluminium processor Hulamin must be the most unloved of them all, yet Investec value fund manager John Biccard loves it so much he holds 11% of the company across the funds he manages.

Over a 20-year career, Biccard has established a reputation as one of South Africa’s best fund managers, but also most contrarian, often avoiding the high flying “popular” stocks – like Aspen– in favour of those that are trading at a discount to fair value and whose ratings are low relative to other metrics, like their historic performance or earnings potential.

After a few years of less than rosy returns, Biccard’s portfolio of value funds had a storming 2019, returning 35%, significantly above the fund’s local and international benchmarks.

However, he cannot add more Hulamin to his funds as he is up against a maximum position possible given the share’s liquidity.

This presented a conundrum, as he likes buying shares when the price is on a downward trend – that is the nature of a contrarian or deep-value investor – so in early February 2020 he acquired a further 6.6% of Hulamin in his personal capacity, putting his money where his mouth is.

This may seem a little unusual, as not all fund managers invest parallel to their own funds, but it is not unheard of. He had to get prior authorisation from Investec’s compliance division.

“We have strict dealing rules, so compliance had to be happy with this, which they are,” he said.

While Investec is satisfied that its clients are not being disadvantaged, the question is, what does he see in Hulamin?

This is a company that delivered a 149% drop in operating profit in its six months to June 2019; which has negative free cash flow, is vulnerable to load shedding and, as a manufacturer, is exposed to the SA economy. And the share has declined by 22.59% over the last 90 days and 80% over five years. What could go wrong?

Biccard prefers to look at what could go right and he prefaces the conversation with an anecdote. At this year’s Super Bowl, the world’s most hyped and watched sporting event, and where the Kansas City Chiefs beat the San Francisco 49ers, aluminium cups replaced plastic cups for the first time. This reflects the global shift in sentiment away from plastic.

Hulamin is an aluminium semi-fabricator, supplying products to the automotive, packaging, building and electrical industries, among others.

“The big picture is that aluminium is attractive – it is growing. In packaging it is replacing plastic, in the auto sector it is replacing heavier products,” says Biccard.

“In addition, almost 90% of all aluminium produced is still in use because recycling is economically sustainable – this is good for Hulamin.”

The company is heavily invested in South Africa, but is not dependent on the local economy as 65% of products produced by its biggest division, Hulamin Rolled Product, are exported – this is helpful in a weakening rand environment.

Its exposure to the domestic economy is largely through cans, and the beverage market, he says, is growing despite the moribund economy. “Beverages is not a cyclical industry, it is stable and the fact that this side of the business is growing is attractive.”

The poor results of the last 18 months are unlikely to be repeated, he believes.

In 2018, global markets were dislocated by the US government’s threat to impose tariffs on steel and aluminium imports from China and other countries. Manufacturers stocked up, tariffs were imposed in 2019, and sales dropped because inventories were full.

“Tariffs have been removed and the market is now returning to some kind of order,” Biccard says.

In the local market, its Extrusion business, which makes door and window frames, struggled in the face of competition from China, affecting results for the six months to June 2019.

While the SA government has imposed some tariff protection, management took steps to re-engineer this into a much smaller business, removing people and costs.

Management has removed R300-million in annual cost from the business and is now focused on the operations that make commercial sense.

“I see no reason why Hulamin should not deliver earnings of R1 per share – as they have done in the previous five years, with the exclusion of 2018.”

While the firm is coping with the world’s most expensive electricity and rising labour costs, it is a better business than it was 10 years ago, with low debt levels, he says.

“Priced as it is, the market is saying it won’t be here in 10 years’ time. I’m saying that it will.”

But he is not oblivious to the risks.

One risk is a sudden and sustained strengthening of the rand.

Another is if mining and metals business South32 closes its smelter (on which Hulamin is dependent for aluminium) in Richards Bay.

“This is what the market is worried about. What we would like to see is Eskom and South32 signing a new tariff agreement.”

The stakes are so high that Biccard is betting the smelter won’t close.

And for the 2,000 people in Richards Bay, the smelter is the thin line between middle-class prosperity and unemployment.

The stakes, as they say in poker, are high.

Daniel Malan, co-founder of Perspective Investment Management, and another long-term value investor, commented that current market conditions are as bad as they were in the recession of 1998 and 2003.

“There are what looks like many investment opportunities out there, but one has to be extremely discerning.”

He is wary of the label “contrarian investor”.

“I’m a natural contrarian, but I think it’s unwise to run into burning buildings. for instance we didn’t buy into the likes of EOH or Steinhoff a year ago. The trick is to try to spot the difference between the value trap and the company that will make it because they are all priced for failure. Many go to zero.”

He adds that Biccard, who he worked alongside many years ago, has a track record as one of the best investors in the country, and is known to enter a stock early – sometimes too early.

But he sounds a friendly word of warning for individual investors.

“Because a professional fund manager has invested in a stock and spoken or written about it in public, does not mean it is for everyone. Hulamin is likely a tiny investment in the context of the Investec value funds, possibly about 0.5%. If this goes to zero or flat-lines, it will barely be felt in the context of his fund, and if the price goes to R8 or R10, his investors will gain nicely– those are perfectly sensible odds for a fund manager.

“But for an individual to put a meaningful percent of their savings into Hulamin, you better have done your own detailed homework and you better be proven right.” BM