SONA and the Budget will paint a predictable picture 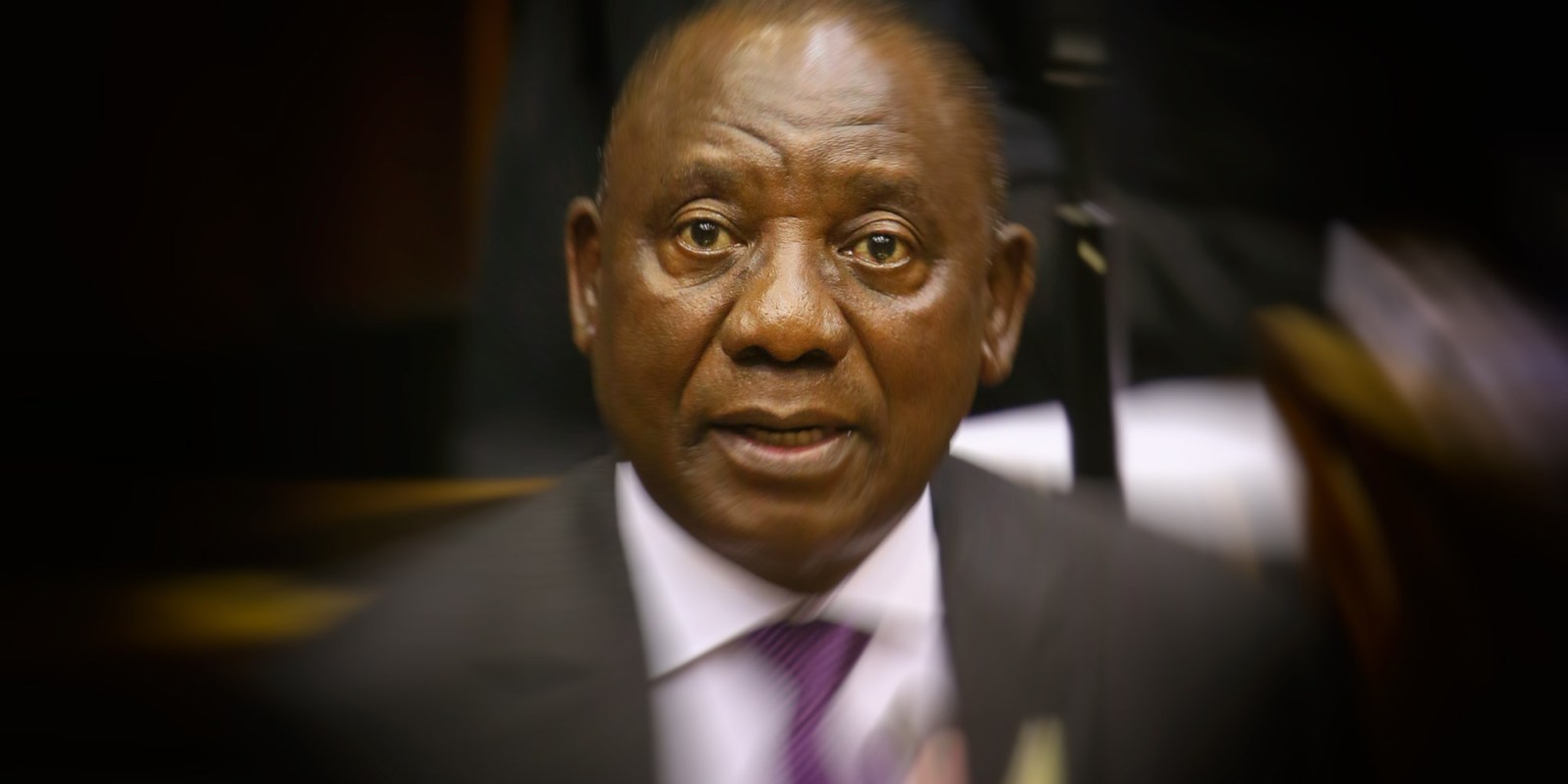 SONA and the Budget review are unlikely to reveal any material, pleasant, or unpleasant surprises. The progress made in both the president’s and finance minister’s to-do list is predictable, and the Budget is coming off the low base set in October 2019 when the full, painful reality of the government’s fiscal situation was revealed.

All eyes will be on the outcome of the State of the Nation Address (SONA) and the government’s annual Budget Review before the end of February 2020, but there’s unlikely to be much new to assess at this point in either of them.

The progress made on the items on President Cyril Ramaphosa’s SONA to-do list is already known and in the public eye and, after the shocking reality check delivered in the mini-Budget in October 2019, the state of government finances is unlikely to hold any major surprises.

At best, SONA will reconfirm the early progress made in a number of key areas, while Finance Minister Tito Mboweni will do well to deliver a budget that achieves the substantially upwardly revised government budget deficit, debt, spending and revenue projections.

Although, Ramaphosa has made some important headway in dealing with the Eskom crisis – arguably the biggest challenge facing the country and the government – by appointing a chief reconstruction officer and setting in motion the unbundling of Eskom. However, it will only be when there is evidence of operational efficiencies being achieved and the balance sheet issues addressed that the government will begin to regain the confidence of business and foreign investors, says Sanlam investments economist Arthur Kamp.

Until then, says Kamp, the rolling outages will continue to have a material impact on the already sub-1% growth rate of the economy. The dent they put in the increase in Gross Domestic Product in 2019 gives an indication of what to expect, and, if new Eskom CEO Andre de Ruyter’s forewarning does come to fruition, we can expect load shedding to continue for the next 18 months if the operational efficiencies are not achieved any sooner.

More worrying is the uncertainty and the spillover the blackouts could have on the activation of the investment pledges achieved at last year’s Investment Summit. Most funds were committed to smaller manufacturing projects after the focus the previous year was on investing in mining projects. “These investments are not necessarily going to feed into a fixed investment boom,” says Kamp. “Business confidence needs to rise, and energy-intensive industries are not going to know whether they are going to have power or, even if they do, whether there will be sufficient power.”

SONA will serve as a lead into the budget review two weeks later and thus the tone Ramaphosa sets will be an important scene setter. Kamp is expecting him to again stress the need for fiscal and monetary policy prudence. He may reiterate the importance of fiscal consolidation, a key recommendation made by the International Monetary Fund after its assessment of the country in 2019. He could well also stress the need to have an independent SA Reserve Bank because of the important role low inflation plays in enhancing the country’s competitiveness.

When the government’s budget is delivered in the last week of February 2020, the key numbers to watch out for, as always, are the government budget deficit, which is projected to come in at 6.2% versus the initially forecasted 4.7% a year ago. There is a chance this could come in at more than 7%, according to Old Mutual Multimanagers investment strategist Izak Odendaal. “Treasury data on revenue and spending for nine months of the fiscal year from April to December 2019 suggest even the pessimistic October projections are at risk.” In the unlikely event of it undershooting the 6.2% pencilled in, investors would respond favourably.

Odendaal adds that while the bailouts for Eskom, SAA and other state-owned enterprises, and the bloated public sector wage bill have been blamed for the sharp projected increase in the deficit, another major, but less obvious culprit is the nominal growth shock to tax revenues. Nominal growth, namely real growth plus inflation, matters most for the fiscus, he says, since tax revenues are simply a slice of nominal growth, with the exact size of the slice varying over time.

“While the real growth rate has been disappointing, hovering between 0% and 1% over the past few years, nominal growth slowed dramatically, from around 8% to 4%. This is lower than at the time of the Global Financial Crisis. The government was not prepared for this.” He points out that a year ago, the budget was still projecting nominal economic growth of more than 7% a year for the next three years.

There is some speculation that Mboweni may announce a surprise tax hike to bolster tax revenues during the years ahead. But it is unlikely to be through an increase in the VAT rate, given how politically unpalatable that would be and the drag it could potentially impose on already lacklustre consumer spending. A wealth tax, or tax on dividends are the other alternatives, but these could depress already low investor confidence at a time when that would be costly to South Africa’s standing in the global investor community.

Kamp is not expecting the government to impose these revenue-generating alternatives at this stage, but foresees Treasury taking advantage of fiscal drag and increasing the fuel levy, and sin taxes.

Mboweni’s biggest challenge remains to get spending under control even though he has so little room to manoeuvre in this respect. With wages the biggest expenditure item, Kamp says the only real option the government has is to freeze public sector wage increases in real terms, but questions whether the government can do this. Reducing wages, or cutting jobs is not a possibility against a backdrop of a 29.1% unemployment rate in South Africa.

While most attention will be focused on these two local annual keynote events, it’s crucial to bear in mind the material role the state of the global economy will also play in either buoying, or depressing our local economy and helping, or hindering the achievement of fiscal financial stability.

Kamp warns that if the global economy is weak, chances are that South Africa will also slow – an outcome the government can ill afford as it attempts to gain slow and hopefully steady headway in addressing all the restructuring imperatives outlined on Ramaphosa’s all-important SONA to-do list. DM