The anatomy of a scam and a R50m question

The anatomy of a scam and a R50m question 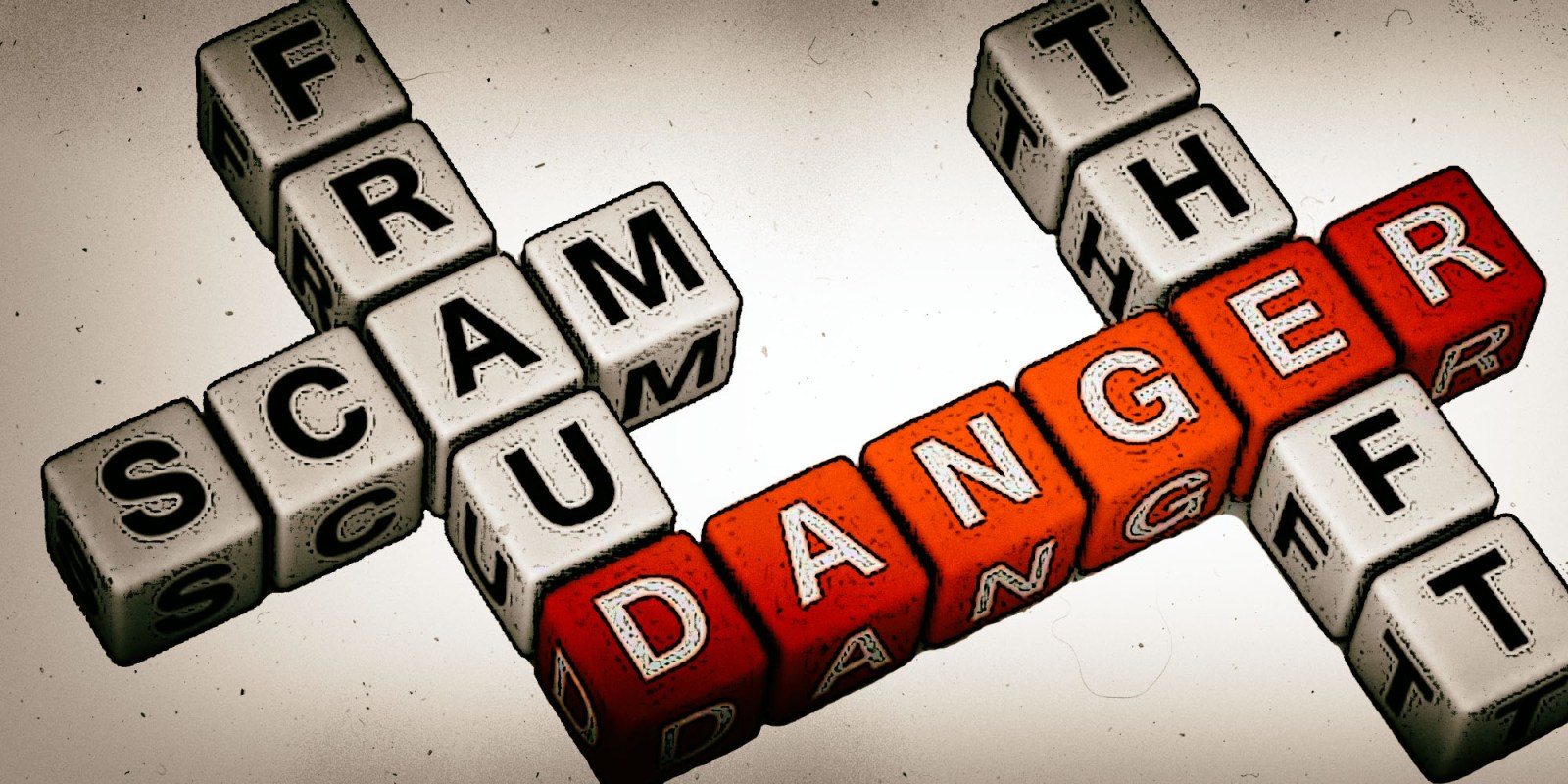 What has happened to all the millions ‘invested’ with The Market Minstrel and Bouillé Reyneke?

Over the past two decades Bouillé Reyneke, the sole owner of The Market Minstrel cc, is alleged to have defrauded up to 40 clients – friends, family, pensioners, there were no limits – of an estimated R50-million. Civil and criminal litigation is underway, but that does not help those who have lost their investments

The investment plan sounded solid, after all, it was called a “capital guarantee” investment. This saw 90% of an investor’s capital stashed in a low-risk investment such as a money-market account, which accrued interest over the period and would ensure, at the very least, the return of 100% of the invested capital.

The balance, just 10%, was invested in high-risk futures and derivatives trading that promised a total return on investment of 12%.

When Marcus Lee* settled back in South Africa after working and studying abroad, he was recommended to Reyneke by family members.

“He came to see me and presented himself as an independent investment professional dealing in a variety of investment instruments, from derivatives trading on the Johannesburg Stock Exchange to property investments,” Lee told Business Maverick.

He invested several million rand with Reyneke over a period of about 20 years.

“I was impressed. Back then it was rare for the investment professional to charge you only on the returns generated, unlike other unit trusts which charged a variety of fees.”

The paperwork all seemed in order. “Initially I signed a client agreement with Reyneke, which he later renamed ‘Syndicate Agreements’.”

Lee felt comfortable because he received regular quarterly updates on his funds (up until December 2018) and had no reason to feel concerned about the investment – though in recent years the performance had dwindled to below 10%.

He also heard that other investors had successfully taken profits, which was comforting.

In the time it would emerge that Reyneke’s company, The Market Minstrel cc, had been deregistered for several years, even though he used the company name to interact with his clients and win new clients.

In addition, his firm was not registered with the Financial Sector Conduct Authority (FSCA) and Reyneke himself was not a member of the Financial Planning Institute.

Lee came to realise that there were other warning signals. “Irrespective of how nice he was, he was the single point of failure – there was no big bank behind him, so if he has lost a couple of million trading there was nothing to catch him – or us.”

In early 2019 Reyneke disappeared. He stopped answering phone calls, responding to emails and WhatsApp messages and blocked the numbers of some of his more persistent clients. He continued signing new clients and taking their money until the end of January 2019.

In February 2019, Reyneke’s lawyers circulated a letter to The Market Minstrel’s investors informing them that the company would be liquidated as it had not produced the expected yields and was in financial difficulty.

Between February 2019 and April 2019 Reyneke called a handful of his clients, to explain and apologise. “He said he had panicked when he realised that his investment scheme had collapsed and the money his clients entrusted him with was gone,” says Lee.

Lee presumes that the calls were made so that Reyneke could demonstrate that he was not running away from his clients and responsibilities towards them.

Many of Reyneke’s clients are elderly, some in their late 70s and 80s, and on the verge of being destitute. Some continue to work to support themselves or now rely on their children for support. Some have had to sell their homes and rent small apartments to generate cash to support themselves, including payment of medical insurance and medical expenses.

While Lee says he was in the dark “for a long time”, other clients became suspicious sooner when it became difficult to withdraw funds. The first criminal case was reported in March 2018 by three creditors. A police investigation was launched on the basis of this initial case.

Subsequent cases were reported in the first half of 2019.

In late October 2019, Reyneke was arrested on charges of fraud and theft and appeared in the Palm Ridge Magistrates’ Court in Gauteng in early December 2019. The case will continue later in 2020.

All reported cases have been combined into a single case, being handled by the National Prosecuting Authority. The matter is now being dealt with by the NPA as a single case of State vs Bouillé Reyneke.

Meanwhile, investors decided to apply for the liquidation of the Market Minstrel in an attempt to recover funds and uncover the truth of his dealings through this company.

The liquidation process was concluded in September 2019 and revealed that the company has no assets remaining.

Investors then moved to sequestrate Reyneke himself. Reyneke is opposing this application and the case is expected to be concluded in 2020.

“Reyneke says that he has no funds left, just debt and some properties,” says Lee.

Where is the money?

A forensic investigation was conducted on behalf of the investors.  The money appears to have disappeared in several ways, says Lee:

Reckless trading, which resulted in substantial losses; using client funds to pay other clients who wished to make withdrawals; the purchase of properties as “investments”, although they were often acquired in Reyneke’s own name; transferring funds to family members as “historical loan repayments”; and using investor funds to support his mother and purchase a vehicle for her.

“It appears that all funds received from clients were put into a single pot and Reyneke used this to invest, to trade and to fund his lifestyle. It is very difficult to differentiate what money was his own and what were the clients’ investments,” says Lee.

Some of the funds from his clients were deposited into The Market Minstrel bank account while other funds went into Reyneke’s personal bank account. Some funds were also held in offshore accounts in Europe through different investment vehicles.

“We later discovered that The Market Minstrel was deregistered by the Companies and Intellectual Property Commission (CIPC) and its bank account was frozen for several years,” Lee says.

Reyneke still owns four properties – two in his personal capacity and two in the name of a company called 10 Maiden Lane. This, in turn, is owned by the Montesquieu Trust, which has two trustees.

“Reyneke is the main co-trustee and is in control of this trust,” says Lee. This appears to be an attempt to create distance between Reyneke and some of the assets.

The question remains: What has happened to all the millions “invested” with The Market Minstrel and Bouillé Reyneke?

Investors are hoping that some of the money may have been hidden in a “safe haven” and that this will emerge in the sequestration proceedings – though they recognise this is an outside chance. BM

*Marcus Lee is a fictitious name as the individual prefers to remain anonymous.