What does it take to succeed as a self-published book author in South Africa? 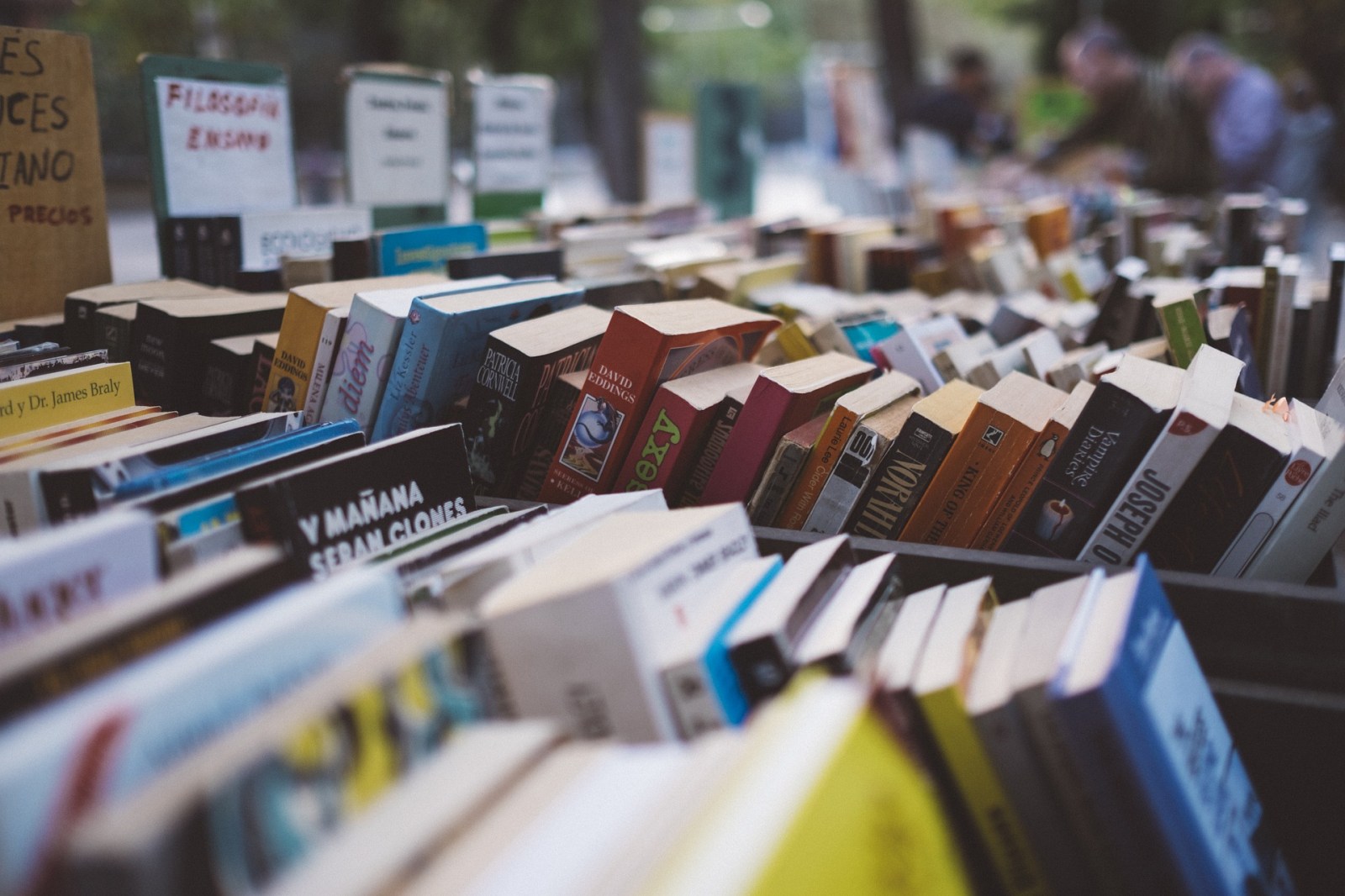 We spoke to few publishers, bookstores, and successful self-published authors of South African print titles and they laid it all out.

While not a new practice, self-publishing has seen a marked rise in popularity in the 21st century, thanks largely to the ability to publish as an e-book, which cuts out many of the costs of printing a physical copy of a book.

Should a self-published author choose to go the print route, social media has made it that much easier to reach out to one’s target market. There are also more companies that offer authors custom services such as design and distribution.

However, self-published e-books have yet to see the kind of success in the South African market that authors in other countries have experienced.

Well-documented success stories such as that of Dudu Busani-Dube, the self-published author behind the best-selling Hlomu the Wife series, as well as Zulu Wedding, a narrative adaptation of the Zulu Wedding film by director and producer Lineo Sekeleoane, might inspire us to chase our literary dreams and try our hand at self-publishing.

Long before Busani-Dube became the poster child for self-publishing in South Africa, she tried to get her work into bookstores and faced constant rejection. Eventually, she successfully sold the books herself using social media as well as small online stores. Then, bookstores came knocking, again and again, and in August 2017, SA Booksellers’ General Trade Report reported that in the first quarter of that year, Exclusive Books moved 2,000 units and “could have tripled that if more stock had been available”.

“It took a year before the first traditional bookstore called me,” says Busani-Dube. “It takes guts, patience and a lot of hard work. I think anyone who is passionate about writing and wants to own and be in control of their creativity can do it. I used my own money to publish, which was risky because I wasn’t sure how well my book was going to do. It took a while before the money I made from book sales was actual profit. But I’m at a great place now.”

The success of her books means that she is now likely to have access to a traditional publisher. However, she says that although she can’t say for sure that she would never work with a mainstream publishing house, “for now self-publishing is working well” for her.

On the other hand, established author Siphiwo Mahala has successfully published books with mainstream publishing houses. Titles such as his short story collection, African Delights, have received widespread praise; in 2011, the book was named in the Africa Book Club’s Best of 2011 list. In 2016, The Guardian named it as one of “10 must-read books” from around the world. He was also the head of books and publishing at the national Department of Arts and Culture. Yet, for his 2019 book, Red Apple Dreams and Other Stories, Mahala chose to go the self-publishing route.

“After years of publishing through the conventional channels, I realised that the value chain puts the author at the bottom of the pile. On average, authors get about 13% of the retail price, yet they are originators of the content and they are crucial in the marketing of the book. This also inflates the price of books, because other players like the booksellers, distributors and publishers want to get value for their money.

“Self-publishing allows me to take full ownership of the means of production and eliminate surplus elements in the book value chain,” he says.

With more than a decade of experience behind him, Mahala has the added benefit of knowing the different elements that go into making the final product not only as professional as possible, but also ways to give it the best possible chance out in the market.

“I would encourage new authors to put more effort into ensuring the quality of their writing through peer review processes, to study the industry, understand the value chain, and have a very strong marketing and distribution strategy,” Mahala advises.

He also highlights other roles in the process of getting the book into a successful final product that would-be writers should think of – editing, typesetting, layout and design, and proofreading – as key elements of the book production process that authors should keep in mind and possibly outsource.

“There is nothing as excruciating as watching someone investing their funds towards the publication of a book, and then end up with piles of books they cannot sell because of their quality or the marketing and distribution strategy is fundamentally flawed. Book publishing is an aesthetic issue as much as it is a business venture,” he explains.

Jessica Smith, manager of the children’s section and buyer for Book Lounge, an independent book shop in Cape Town, also stresses the importance of aesthetics when it comes to creating a book that grabs the attention of bookstores as well as readers:

“So many of the self-published books we see may be well written, or have interesting content, but look very amateur. Cover design is extremely important and is commonly overlooked. I would recommend having a look at current bestsellers and getting a sense of what readers respond well to. It isn’t always possible to afford a great designer, but then keep it simple.”

When it comes to getting a book into bookstores the most important element of the process besides the story itself is the editing, Jessica says. If they receive a book with incorrect spelling or grammatical errors, “it’s immediately a no, editing is the one area that people should be willing to spend money on, it’s crucial”.

Colleen Higgs, the publisher and founder of Modjaji Books, who is set to give a seminar on self-publishing at the Book Lounge in February 2020, is also a keen proponent of outsourcing some of the roles in the book, including editing:

“When you get published by a publisher, they will organise that, because you can never see everything yourself. You also need to have your book designed, as that can also be a potential pitfall, although it doesn’t necessarily mean readers won’t buy your books if there are design issues. But getting it to look as professional as possible will help give it the best possible chance.”

Another phase of the process that authors, publishers, and bookstores seem to agree on is the importance of getting the services of a distribution company.

Exclusive Books’ product controller, Masande Bunjwa, says that although authors can distribute their books directly to their stores, “the ideal way of getting books into our stores is via a registered distributor. These distributors visit our managers – who are the buyers – and present the books on their catalogue. If the buyer is interested, then they will order the books for their store.”

Exclusive Books doesn’t buy centrally and different stores might offer different titles. Bunjwa says this could make it more challenging for authors who choose to distribute their books themselves:

“This means that the author would need to present their title(s) to every store manager independently. With over 40 stores nationally, this is not always possible for an author.”

While some writers might be concerned about how that might affect their share of the profits, Bunjwa believes that when authors work with distributors they are likely to improve their sales potential:

While Busani-Dube is, for the time being, committed to self-publishing her work even as her success would make it possible to get the attention of mainstream publishers, she outsources her distribution.

“I partnered with a large distribution company a few years ago. When I started, I had to personally deliver orders to each bookstore, and sometimes I’d end up losing track of some invoices. The biggest challenge, however, has been bookstores, especially independent ones, that stock our books and fail to pay invoices,” says Busani-Dube.

But even if a would-be self-published author is able to hire the services of editors, designers, and distributors to build excitement for a book, authors still need to be involved in the marketing of their books.

“No one can sell a book more than the author. I was initially a reluctant communicator and loathed public speaking, but I had to learn to embark on such endeavours for the sake of reaching out to the markets. Now there is nothing I enjoy more than engaging with readers about literary matters,” says Mahala. ML