Mining Indaba 2020: Some things we learned

Mining Indaba 2020: Some things we learned 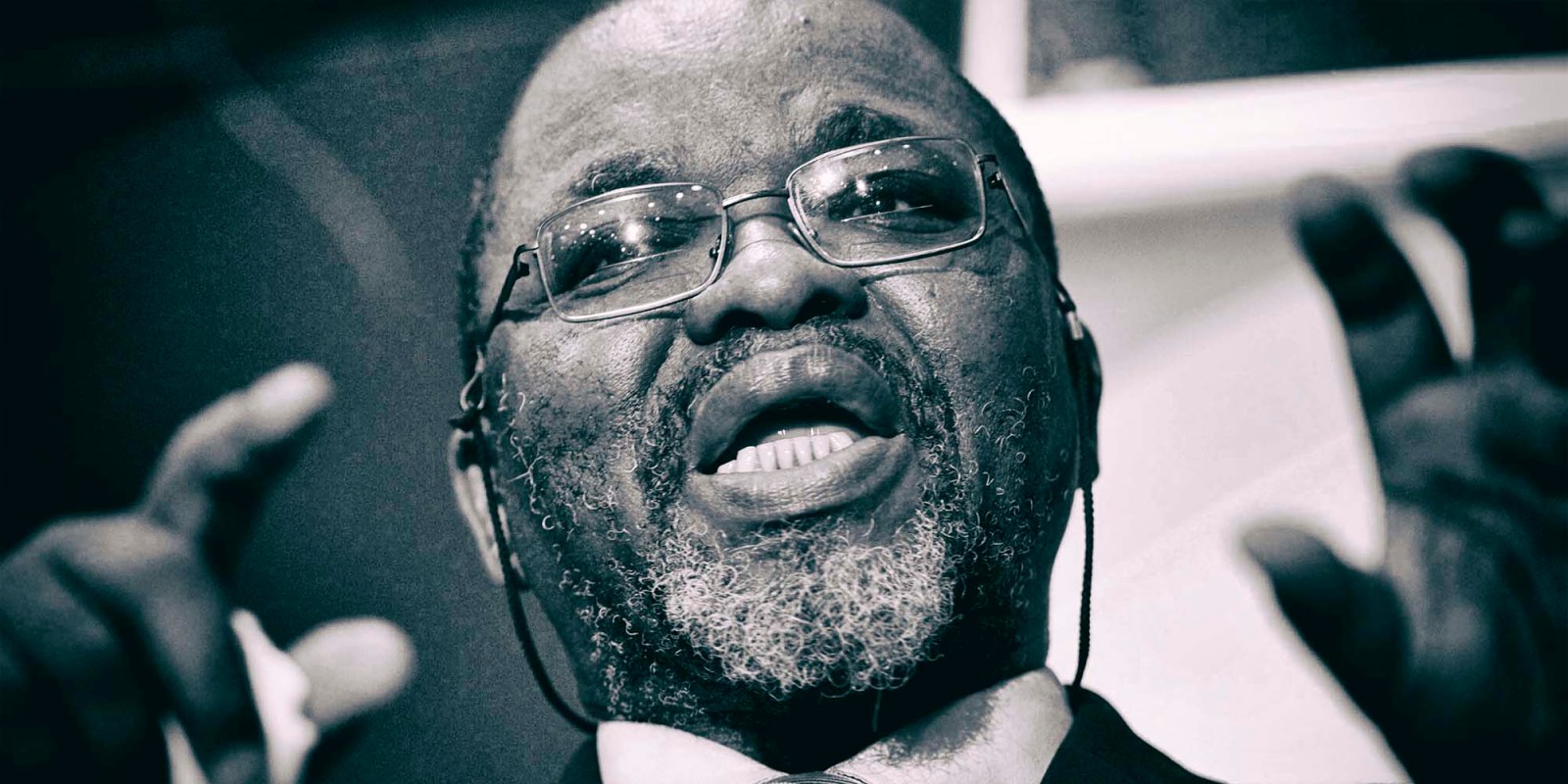 The annual Investing in Africa Mining Indaba has wrapped up in Cape Town. Here are a few of the things we learned at this year's event.

The minister for minerals and energy was on a roll at the indaba, waxing lyrical about how a proposed rival power firm to Eskom would bring in competition, which he said would be a good thing.

“We have to go back to the days when we had a surplus of energy, as a surplus and competition in generation will push the price of electricity down,” he said. He made this point several times.

The person who uttered these words looked exactly like Mantashe and had his voice down pat. But his embrace of market concepts such as competition and its effect on prices was a startling departure for a red-blooded unionist and member of the SACP. It was almost as if an alien had taken over his body, rather like in the 1956 sci-fi movie The Invasion of the Body Snatchers. He even invited the private sector to invest in this proposed rival to Eskom. Details remain sketchy on “Eskom II” but the alien invasion appears to be in full swing.

In February, who the hell wants to be in Toronto, or London for that matter? Let’s face it: holding the Mining Indaba in Cape Town in February is a transparent scam. Executives, analysts and investors flock to the Mother City from their dreary northern towns for the weather and dop, which is bloody good value for money if you happen to earn dollars or pounds. The indaba is not, for example, held in Moscow – for a reason. But give the organisers their due: it works! And attendees have lots of fun, or so this journalist has been reliably told.

Copper needs a lot more Rock to Roll these days

Anglo American CEO Mark Cutifani had this startling nugget in his speech to the Indaba. “To produce 40kg of copper in 1900, we only had to extract two tonnes of rock. Today, because of declining grades, to produce the same 40kg of copper, the amount of rock required has increased by a factor of 16. Likewise, the amount of energy needed has risen by a factor of 16, and water consumption per unit of copper has doubled.”

That highlights a number of challenges. Such a trend clearly impacts on productivity and costs, and also expands the industry’s environmental footprint. This is also why the industry is very focused on innovation and research and development. Maybe we can soon reverse the trend, and get more copper rolling from less rock?

South Africa has a dearth of junior miners

Another eye-popping stat, unveiled by the Minerals Council South Africa, is that the Toronto Stock Exchange has 1,193 junior mining companies listed on it, while the JSE only has 10. There are a number of reasons for this, including the nature of deep-level gold and platinum mining in South Africa, which has historically required lots of capital. Yet it also surely highlights the other hurdles that exist for small-cap miners in South Africa, such as soaring costs and a punitive regulatory environment. This is also clearly an obstacle to widening the pool of black entrepreneurs in South Africa. The formation of more juniors in the South African mining space should be encouraged.

The Minerals Council also released the latest data on mining’s contribution to South Africa’s economy. Production, especially in sectors such as gold, has been in a steady state of decline and the industry faces a range of headwinds. But the numbers it generated in 2019 are still pretty big:

Those numbers are not insignificant. At a time when the economy and job creation need all the help they can get, mining can still clearly make an outsized contribution. It also plays to South Africa’s competitive advantage. This country has loads of platinum group metals and manganese and still has mountains of gold beneath the surface, among other cash-spinning commodities.

Just like Cape Town is a tourist magnet, South Africa’s mineral wealth should be one for foreign investment. The industry can only hope that some of the overseas investors who enjoyed Cape Town this week also bought into the mining story. BM