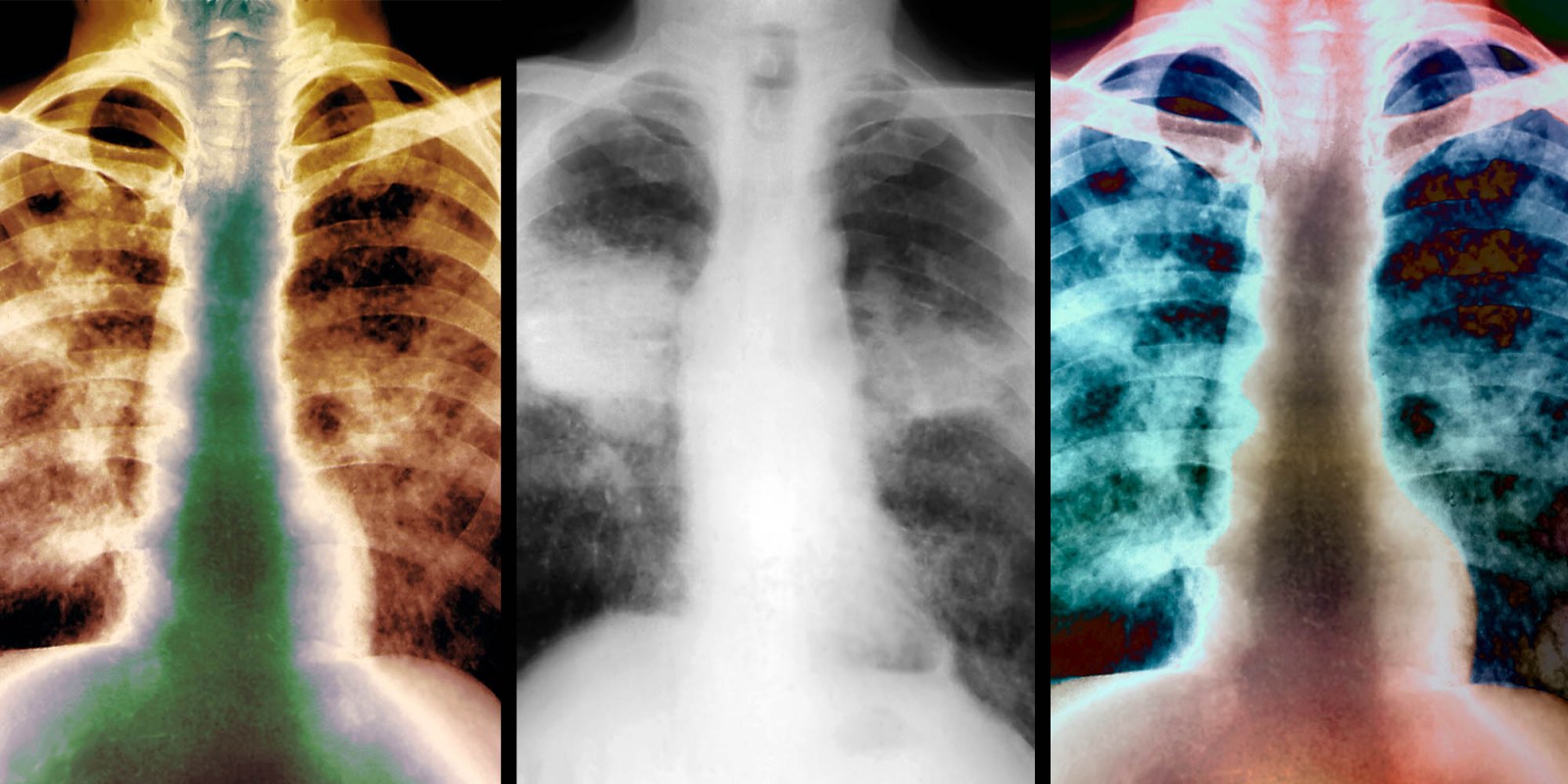 X-rays of the lungs of patient swith silicosis, a type of pneumoconiosis. Symptoms include breathlessness and a chronic cough. Sufferers also have a high risk of developing tuberculosis. (Photos: Zephyr / Science Photo Library)

The first payments to claimants from the historic silicosis settlement with South African gold producers will mark the start of a very long process.

Miners who contracted the fatal lung disease silicosis, while toiling in South Africa’s gold mines, are soon to start receiving compensation. The Minerals Council South Africa announced at the Investing in African Mining Indaba in Cape Town that the first payments should be made in the second quarter of 2020. Beyond that, the process is expected to take years to complete.

The settlement in the class-action suit brought against the gold industry by human rights lawyer Richard Spoor was reached almost two years ago to the tune of R5-billion. The class action was initially launched in 2012 on behalf of miners who contracted the incurable disease from inhaling silica dust from gold-bearing rocks.

This, of course, is the legacy of decades of grotesque exploitation of the black migrant labour force drawn from the Eastern Cape, Lesotho, Mozambique and other “labour sending areas”. This brutalised workforce was subjected to dangerous and unhealthy work with few safeguards against diseases such as silicosis, which may have killed more miners than rockfalls and other underground accidents. 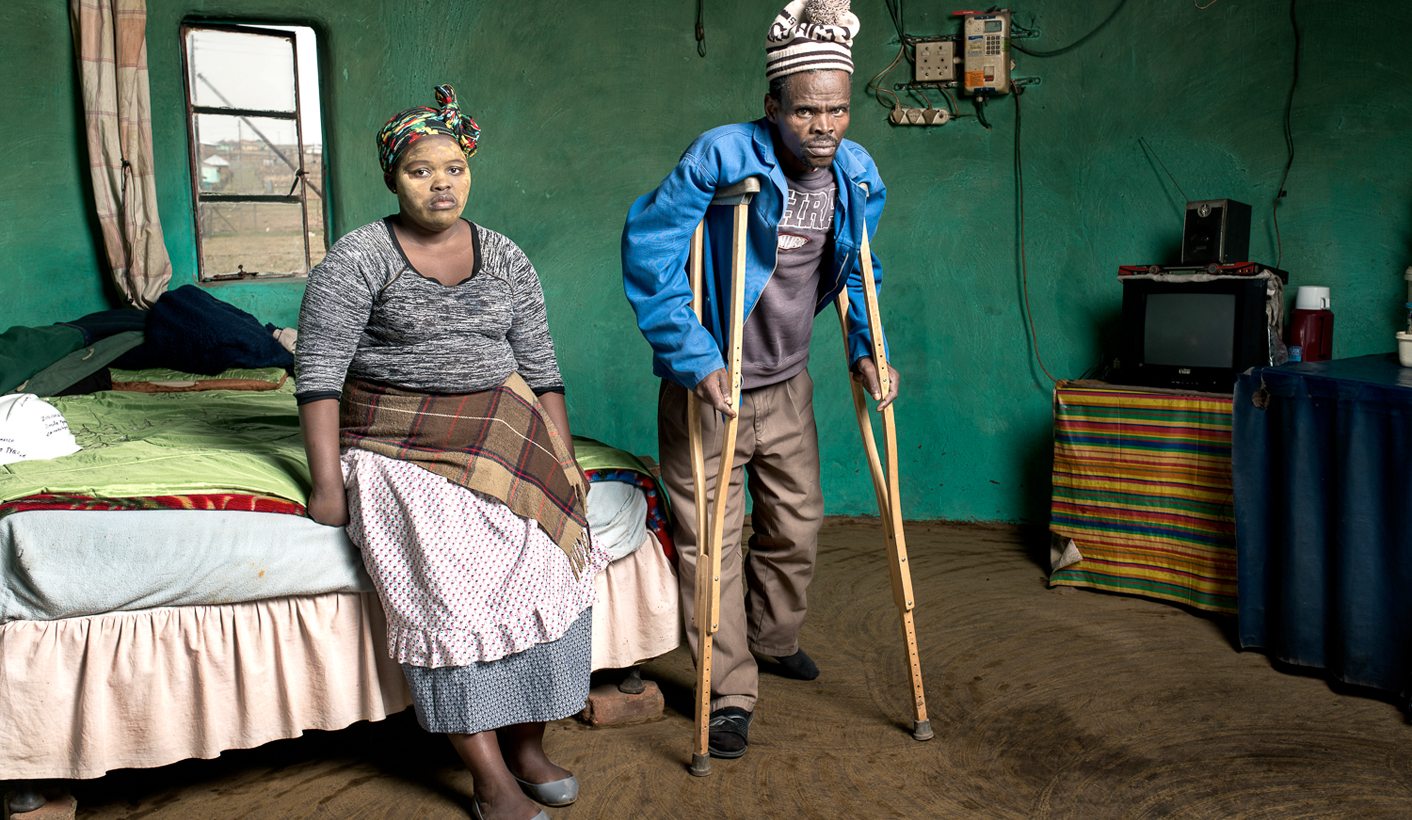 The six companies that were party to the suit are Harmony Gold, Gold Fields, African Rainbow Minerals, Sibanye-Stillwater, AngloGold Ashanti and Anglo American. The latter no longer has bullion assets but historically was a gold producer.

“This is an immense exercise but the first payments should be made in the second quarter of 2020,” said Michael Murray, chairman of a working group representing the six companies on the issue.

There is a huge administrative and logistical process, being overseen by a special body – the Tshiamiso Trust – to identify and certify claimants. Murray said resources were being concentrated in the Eastern Cape and Lesotho because that is where the bulk of the Witwatersrand’s gold miners have been drawn from since 1965, which is “year zero” for claimants.

“It’s good that the Tshiamiso Trust will now be in a position to do its important work. The challenges the trust faces should however not be underestimated. Receiving, processing and settling tens of thousands of claims from across the subcontinent is a huge and complex undertaking and expectations are high,” Richard Spoor told Business Maverick. 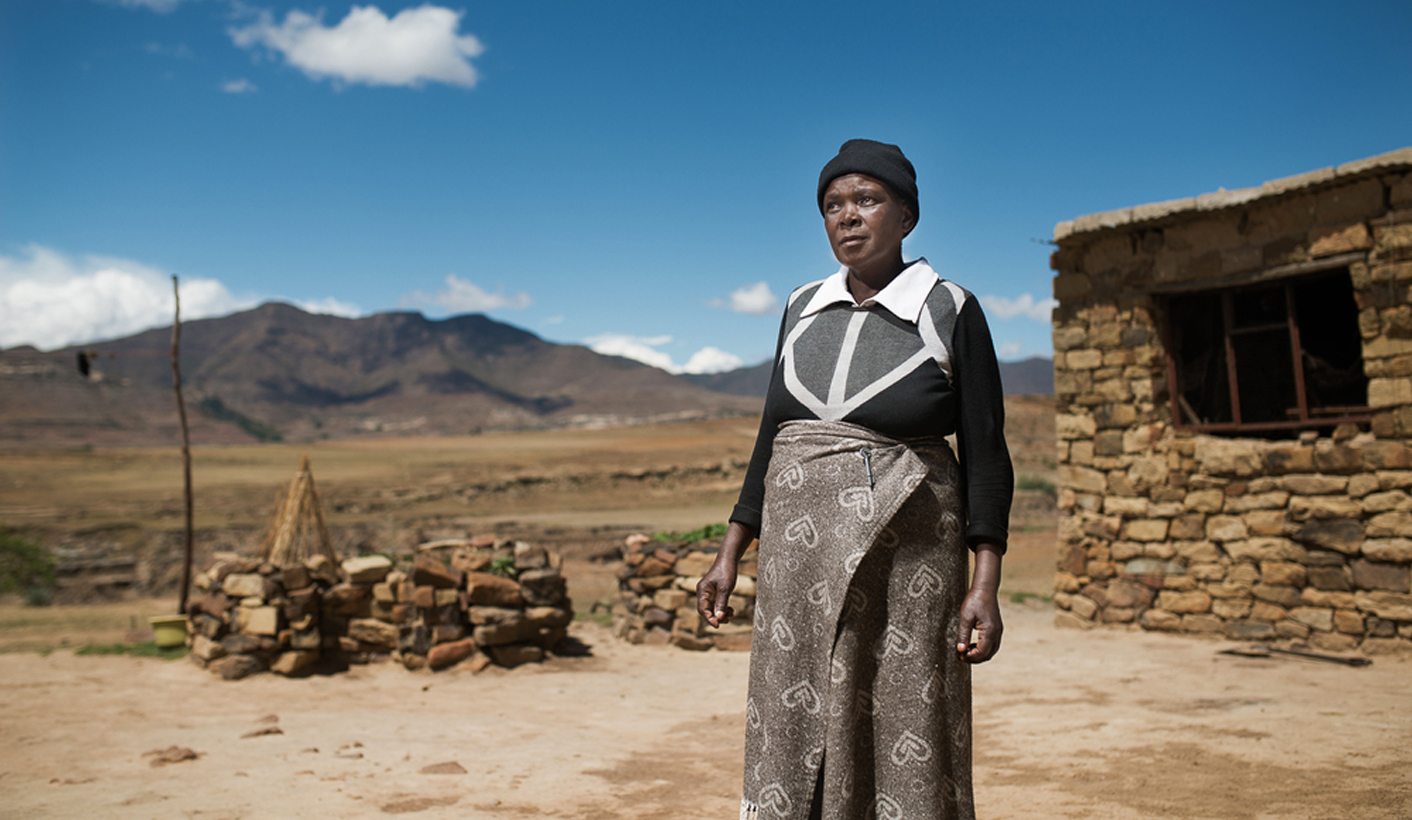 Claims fall into three categories, depending on the severity of the claimant’s illness – R150,000, R250,000 and R500,000. Perhaps a million people could be considered as potential claimants – South Africa’s gold mines historically employed a lot of people – but Murray said realistically they expect that fewer than 100,000 will be certified.

Murray also said that it was important for claimants to understand that they do not have to pay anything themselves in advance to receive a claim. He said there were touts out there trying to scam claimants out of money with bogus promises and that the public needed to be vigilant on this front.

Just as the mining industry has made huge strides improving its safety record, it has also made significant progress in reducing the rates of occupational diseases, trends driven in part by growing investor concerns about such issues. In the decade to 2018, the rates for silicosis, TB and noise-induced hearing loss improved by 74%, 63% and 56% respectively, according to Minerals Council data. BM