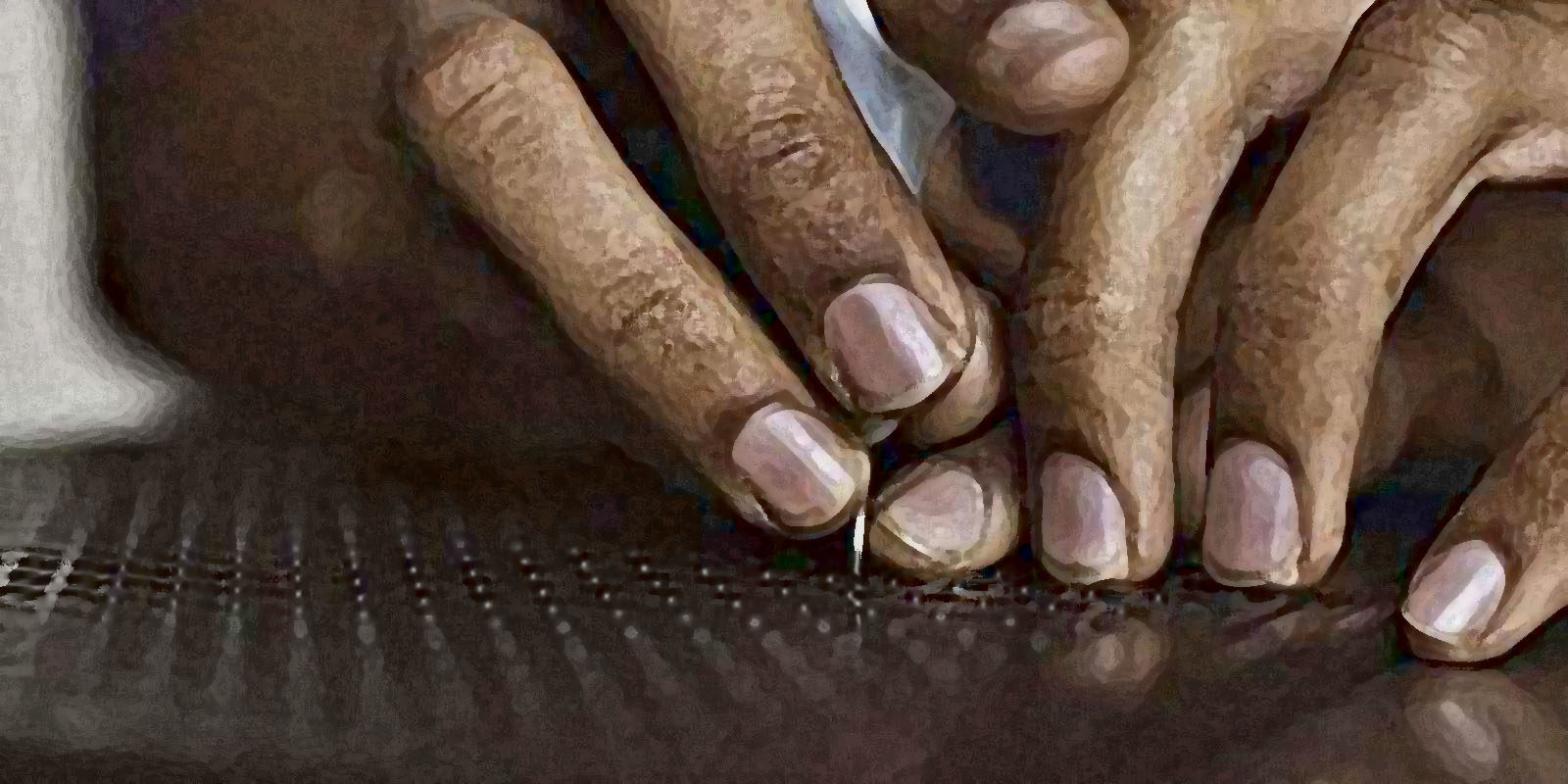 Blind SA is accusing the Department of Basic Education of failing to produce textbooks and learning materials for visually impaired learners.

On Monday 3 February, Jace Nair, Blind SA CEO, told the media and stakeholders that they are deeply concerned at the alarming state of education for blind learners. He cited instances of the DBE not catering to the textbook needs of blind learners by not producing textbooks and requisite learning materials for visually impaired learners.

Often learners had to share braille writing machines between two or three, which hampered and delayed their learning. He also spoke of the unsafe conditions learners faced at school such as classrooms with exposed electrical wires and no fencing.

He said Blind SA would be handing over a memorandum to the Minister of Basic Education, Angie Motshekga, highlighting the following:

This memo was preceded by a memo to the Gauteng MEC of Basic Education in October 2019 regarding the states of Prinshof and Rivoni schools where unsafe school building conditions remain unchanged. Prinshof had been forced to make do with makeshift classrooms in its hostels after delays from the department to renovate and a power surge left electrical wires dangerously exposed. Learners at Rivoni took to the streets in 2019 to protest at the treatment they were getting from DBE, saying they were being taught under appalling conditions.

The organisation says the department has been unwilling to listen to advice from people with visual impairments, which has now resulted in learners being deprived of their right to quality and safe basic education. They cited cases of learners being abused in hostels because of a shortage of staff, learner drownings and learners not having textbooks and assistive learning materials to complete their tuition.

In 2015 Blind SA, the South African National Council for the Blind, South African Braille Authority and SECTION27 collaborated to produce a report on the state of education for learners with disabilities, called Left in the Dark. This report was tabled in Parliament and made several recommendations including the appointment of an expert to adapt the curriculum into braille as well as improved communication between provincial and national departments, which have yet to take effect.

Nair highlighted three urgent things that need to be taken into consideration in endeavouring to ensure children with disabilities get the education they deserve:

Nair further noted that Blind SA would be presenting the memo to the parliamentary basic education portfolio committee which in 2019 received a report of what he said were “half-truths” from the Department of Basic Education and would highlight the real state of inclusive education for learners with disabilities. In 2019 Blind SA wrote to the DBE regarding inaccuracies contained in the Inclusive Education report.

Pikoli is a journalist and researcher at Maverick Citizen. She was employed by SECTION27 before joining MC.