BEE partners did nothing, say auditors of Sassa contract 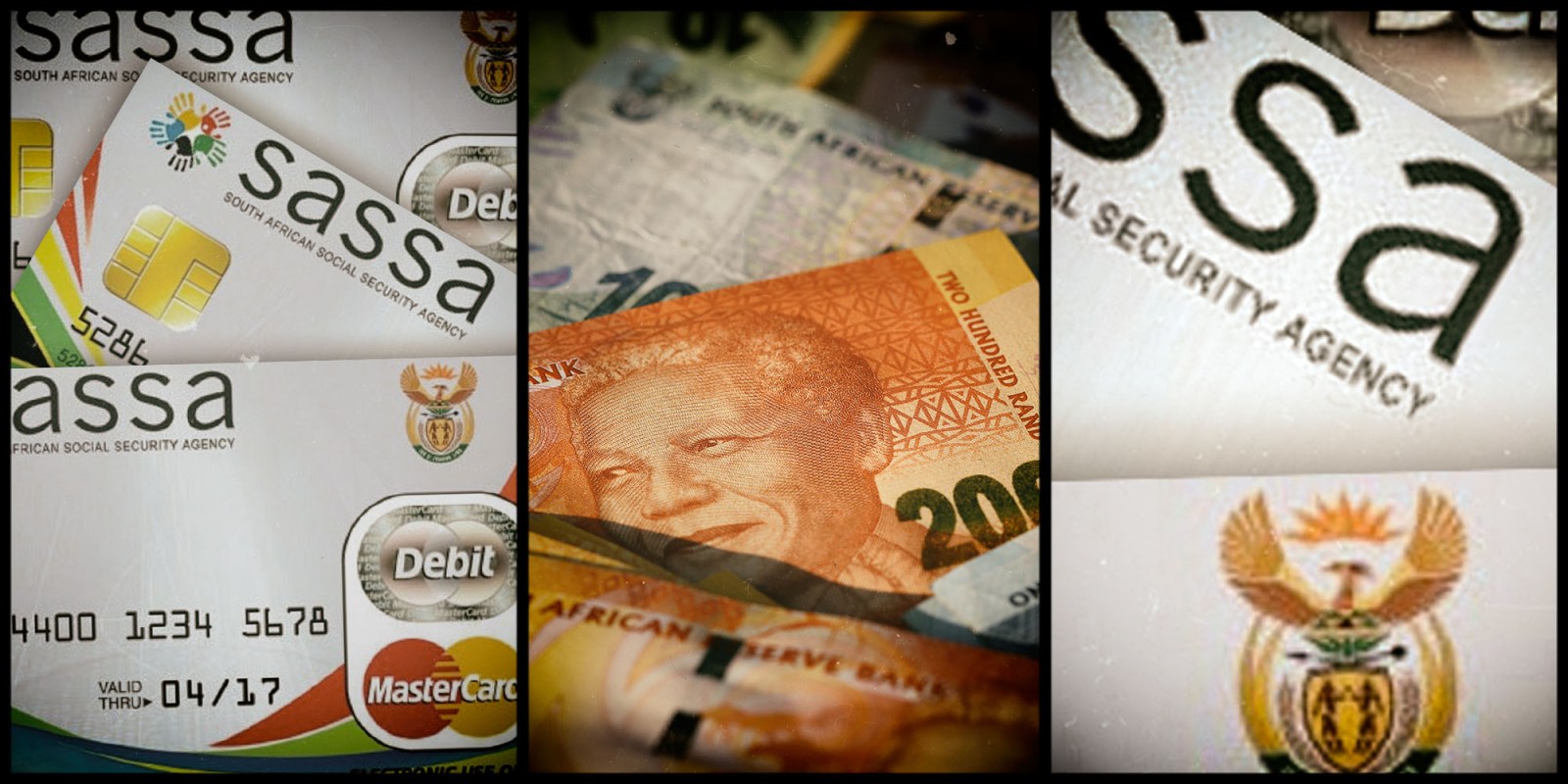 None of the Black Economic Empowerment (BEE) companies which partnered with Cash Paymaster Services (CPS) in the social grants payment contract actually rendered any services, according to an explosive independent auditor’s report.

“There is no indication evident from the invoices or any other operational documentation availed to us that any of the BEE partners actually rendered any services linked to the contract” with the South African Social Security Agency (Sassa) says the report by RAiN chartered accountants.

See also: CPS might have to pay Sassa R1-billion

One of the BEE companies, Global Retriever Products Sourcing, was set up specifically to receive money from CPS as opposed to providing a service, says RAiN.

RAiN was asked by Sassa to evaluate a profit report submitted by CPS in response to an order by the Constitutional Court.

The court had ordered CPS to report on its profits for the entire period of the Sassa tender, noting that the company had no right to benefit from an unlawful tender.

The RAiN report to Sassa, which has been filed with the Constitutional Court, disputes CPS’s accounting and raises serious concerns about the company’s relationship with both Global Retriever and the other BEE partner, Born Free.

Lunga Ncwana and Brian Mosehla became directors of Global Retriever on the same day in April 2015. Mosehla is also a director of Mosomo Investment Holdings and Business Venture Investments, both of which were also involved in share transactions with CPS.

Both Ncwana and Mosehla are directors of many other companies, but none of them seemed to be related to the services needed by CPS, says RAiN.

In its original bid for the social grants payment tender in 2011, CPS and its parent company Net1 claimed that about 75% of the work would be subcontracted to its BEE partners and that a programme of equity participation, management training and technology transfer would allow the BEE partners to achieve autonomy — to the point where they could manage operations in all provinces.

This did not happen, but expenses claimed by CPS on BEE retainer fees, service fees and the cost of an equity transaction totalled R437-million.

However, most of this amount is disputed by RAiN.

The deal struck by CPS with its BEE partners was that CPS would pay retainer fees of R72-million and service fees of R4.4-million a month to the two companies, with 75% of the money going to Global Retriever.

The service fee was processed every month, totalling R255-million. But RAiN considered only R144-million of this a legitimate claim arguing that the rest was not “in line with any operational or functional BEE relationship, and in specific conflict with the company’s tender submission,” because the promised sub-contracting to BEE partners did not take place.

With regard to the retainer fee, paid over to the BEE partners in December 2013, RAiN noted that the first invoice of about R54 million was made by Global Retriever a few days before the actual agreement was signed.

The first entry only occured in the 21st month of the contract “which undermines the content of CPS’ BEE submission in its tender with Sassa”, says RAiN.

“More noteworthy however, is the remarkable fact that a company can achieve a turnover of R54 million on its first invoice for unspecified service rendered. It seems clear that the entity is a special purpose vehicle to receive these fees, as opposed to an established entity rendering a service…,” says RAiN.

RAiN said it acknowledged that there was a historical relationship between Lunga Ncwana and CPS, but could not find any reassurance about the involvement of Global Retriever.

“We have no corresponding assurance about the involvement of Global Retriever and individuals linked to this entity. Major, and compelling queries, remain unanswered about their apparent relationship with executive members linked to Sassa.”

Born Free’s first invoice of about R15.7-million was sent to CPS on 4 December 2013, also before the contract was officially signed.

“We deem the fact that the full amount has been paid upfront to be somewhat peculiar, and not necessarily normal business practice, especially as it requires ongoing services to be rendered,” says RAiN.

Finally, RAiN examined the equity transaction concluded by Net1 in 2012 with Mosehla’s Business Venture Investments and Mosomo Holdings, and Ncwana’s Born Free. Net1 lent R246-million to the companies to buy 4.4 million shares at R60 a share. At the time the share was trading at R80. The shares were collateral for the loan, which was to be paid back over five years.

In August 2014, KPMG valued the deal at R118.7-million, and that is the amount claimed by CPS in the document submitted to the Court. But RAiN points out that by the time KPMG issued its report, the share price had leapt to R120 a share, enabling the BEE partners to settle the loan with some shares left over. “Accordingly,” says RAiN, “the BEE partners essentially acquired these shares ‘for free’ whilst retaining a significant number of further ‘debt free’ and unencumbered shares, which were sold shortly thereafter.”

As a result, says RAiN, the R118.7-million claimed as an expense by CPS “was not an actual expense”. DM