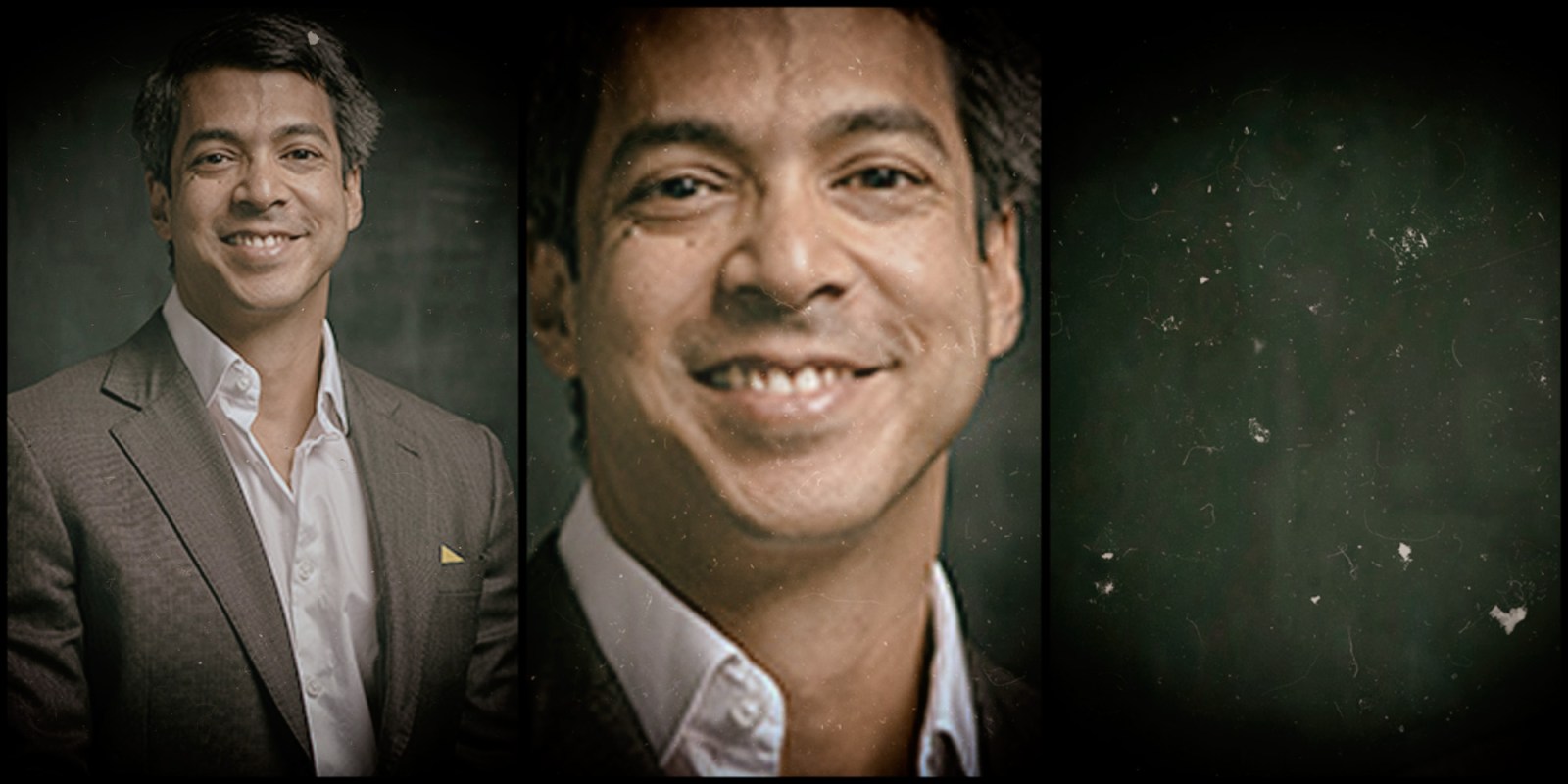 Days after he apologised for his ‘Africa loves [Donald] Trump’ comment at a Davos meeting, billionaire businessman Patrice Motsepe has apparently sought celestial penance of a sort, partnering with the Zion Christian Church to offer banking products to churchgoers. Motsepe will do this through his branchless and digital bank, TymeBank.

Patrice Motsepe’s branchless and digital-only bank, TymeBank, has turned to the pulpit to grow the number of its customers in SA’s fiercely competitive banking industry.

It has taken TymeBank less than a year to grow to one million customers, who sign up for bank accounts in about five minutes at black and yellow kiosks at Pick n Pay and Boxer Superstores outlets. TymeBank officially launched in February 2019.  But out of the one million customers, about 420,000 are active – customers that conclude at least five transactions a month, according to the bank’s CEO, Tauriq Keraan.

To reach its target of 2.1-million customers and break-even (being profitable enough to cover its operational costs) by 2022, TymeBank has partnered with the Zion Christian Church (ZCC) to offer its banking products to churchgoers.  Market watchers say the partnership will be transformational for TymeBank as it will give the bank a wider pool of potential customers who might help it reach or exceed its 2022 target.

According to TymeBank figures, ZCC has a membership of about 12 million churchgoers, of which nine million members are based in SA. However, TymeBank will probably focus on the approximately six million ZCC members that are adults, economically active and are eligible for banking services – albeit at a low cost.

TymeBank is still piloting the new offering, which will see a small group of ZCC members taken through the bank’s kiosk-based onboarding process (registering new customers in its banking system). TymeBank’s Keraan says the bank is starting small in preparation for onboarding larger groups of churchgoers throughout 2020 and beyond.

“Our partnership with Pick n Pay and Boxer has allowed us to grow rapidly to over one million customers in nine months since launching and we are still acquiring over 110,000 customers per month through their stores.

“Our partnership with the ZCC will not only bring us a step change in customer acquisition growth but, importantly, will also result in high levels of account utilisation [active accounts] due to the strong affinity between the ZCC and its members,” he says.

TymeBank didn’t disclose how many churchgoers it is hoping to target through the partnership.

Ian Cruickshanks, the chief economist at the SA Institute of Race Relations, says TymeBank’s partnership with the ZCC is a “coup” as churches in SA have largely “been overlooked by other financial institutions.” He says many churchgoers are part of the unbanked, individuals without access to formal banking services. A large portion of the population remains unbanked, with the latest survey by Finscope South Africa putting the unbanked population at 23%.

“For TymeBank to grow their customer numbers strongly through the ZCC partnership, it should ensure that their administration systems are lined up to keep transaction/banking costs down and affordable,” says Cruickshanks.

In SA’s nascent digital banking space, TymeBank has emerged as a frontrunner.  The number of its customers (one million) is in line with African Bank’s 1.09 million customers but well ahead of Adrian Gore’s Discovery Bank (more than 22,000 customers) and Michael Jordaan’s Bank Zero, which hasn’t officially launched.

TymeBank is also emerging as a challenger to SA’s big five banks (Absa, Standard Bank, Nedbank, FirstRand and Capitec). In 2020, TymeBank is moving into unsecured lending – a space dominated by Capitec – with plans to have a loan book that is worth about R2-billion by 2022.  TymeBank will also launch a bank account product for small businesses and a credit card through its partnership with unsecured lender RCS. BM