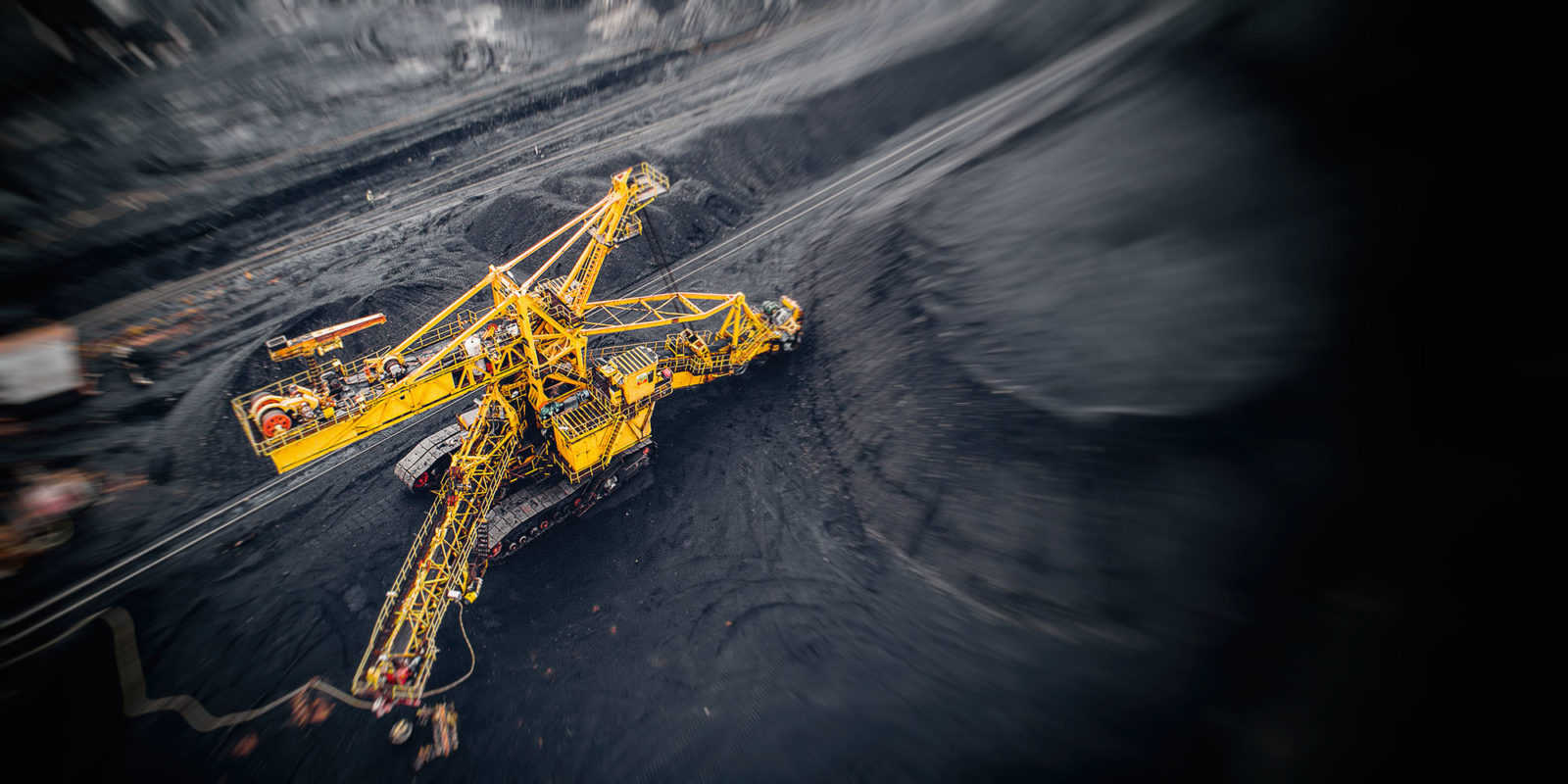 Overall, the mining picture looks bleak. Prices for key commodities such as gold and palladium are red hot, but mining companies in South Africa are constrained in their ability to cash in by cranking up production. (Photo: Adobestock)

The Minerals Council has released its annual snapshot of the state of South Africa’s mining industry on the sidelines of the Investing in African Mining Indaba in Cape Town. Its state of decline appears inexorable.

South Africa’s mining industry contracted by 2.8% in 2019, a trend that has been in place for more than a decade, the Minerals Council said on Monday 3 February.

“Mining production has not improved significantly since 2009. Structural and logistical constraints such as limited rail and harbour capacity, the increasing cost of and disruptions in electricity supply and, industrial action and community unrest are the main contributing factors,” the council said.

“Relentlessly rising input costs for mining in South Africa continues to be a threat to the sustainability of the sector. The Minerals Council estimates that input cost inflation for the mining sector was 7.6% during 2019, 2.9 percentage points above the national average production inflation rate.

Overall, the picture looks pretty bleak. Prices for key commodities such as gold and palladium are red hot, but mining companies in South Africa are constrained in their ability to cash in by cranking up production.

“Based on the latest available statistics, it is clear that South African mining companies are struggling to ramp up production in response to improved commodity prices due to structural constraints such as the cost and unreliability of electricity supply,” said Henk Langenhoven, chief economist at the Minerals Council.

On a brighter note, gross fixed investment in the industry has shown some improvement since 2018, reversing over a decade of stagnation. Such investment is like oxygen and is critical to the industry’s survival.

All of the facts and figures can be found in POCKETBOOK.  BM

The path towards a future that matters