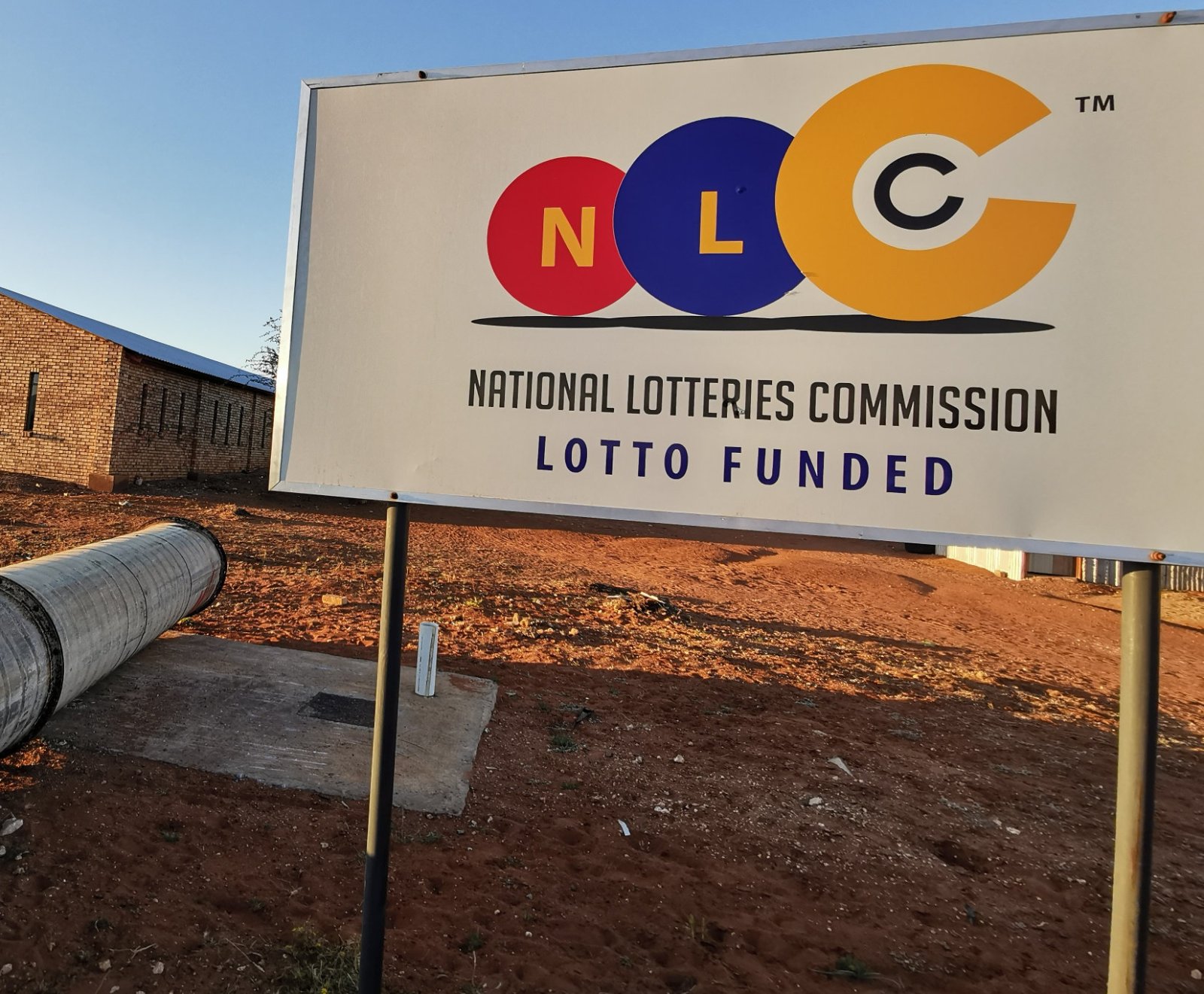 GroundUp accused of breaching law by revealing details of grants.

The threats were made in two separate letters from the NLC’s lawyers, Malatji and Co, which were received by email on Thursday and Saturday.

The NLC also demanded that GroundUp remove 16 stories from its website, many of which exposed incompetence and probable corruption involving multimillion-rand Lottery-funded projects.

In the initial letter Malatji said that the NLC was “considering” laying criminal charges. But in a follow-up letter, the lawyers said: “The NLC intends to lay criminal charges against Joseph and Groundup for the contravention of Regulation 8.”

That the section of the Act being invoked by the NLC refers specifically to Distributing Agencies is clear from the letter sent by their lawyers.

“The aforementioned conduct of Joseph and GroundUp respectively, of disclosing and publishing the details referred to, contravenes the Regulations relating to Distributing Agencies published under the Lotteries Act, 57 of 1997,” Malatji say in their first letter of demand.

Neither GroundUp nor Joseph are “Distributing Agencies”.

The NLC has also, in part, used this same section of the Act to deny several Promotion of Access to Information Act (PAIA) applications requesting details of Lottery-funded projects. In response to previous questions, as well as PAIA requests, NLC officials have also claimed that the right to privacy of organisations and people involved in Lottery-funded projects prevents them from supplying the requested information.

While leaked NLC documents were used in some of the stories the NLC wants taken down, most of the reporting is based on interviews with sources, on-the-ground reporting, leaked bank statements and publicly-available information, including the Commission’s annual reports published on its website. Other information about funded organisations was supplied by the Department of Social Development and records on the Companies and Intellectual Property Commission database.

The NLC’s lawyers have listed 17 stories that they say contravene the law. Fifteen were originally published on GroundUp and republished by other media under a Creative Commons policy. One was co-published by the Zoutpansberger in Limpopo and GroundUp. One was published by the Sunday Times.

“The … articles not only have the effect of tarnishing the good name and reputation of the NLC, they also unlawfully disclose details of persons who have been awarded grants by the NLC, as well as the grants themselves,” the letter reads.

In the second letter, the NLC lawyers makes a further demand relating to the stories they listed.

“The NLC has instructed us to demand … that Joseph and Groundup, promptly retract all publication of information that contravenes Regulation 8 from all electronic and other platforms that it was published including those circulated by email within 6 (six) days of date of this letter.”

Most of the stories they want taken down — like this, this and this — exposed evidence of probable corruption in the use of Lottery funding.

But others don’t, and only rely on interviews and public documents, like this one about an NLC decision — reversed after the article was published — to stop funding animal welfare. The same goes for this one based on an analysis of grants data from NLC annual reports that compares NLC funding to sport and to education. Or this one about declining Lottery income which was based on the NLC’s 2017/2018 Integrated Report published on its website.

“The NLC is relying on a regulation to the Lotteries Act that prohibits the disclosure of grant information and, given the important place the rights to freedom of expression and access to information play in our constitutional system, Corruption Watch is concerned that this regulation — or its implementation by the NLC — may be unconstitutional.”

Lewis also criticised the NLC for refusing to reveal details of its most recent grant recipients, as it had for the previous 18 years.

“It is deeply suspicious that they have gone from voluntarily disclosing information on their grants to flat-out refusing to do so. Transparency is a vital component in the fight against corruption, and the utter lack of transparency in the NLC at present raises serious questions about the integrity of their work.”

“For more than a year, GroundUp and the media in general, have been reporting about allegations involving the flagrant misuse of lottery grant money, which is meant to go to worthy causes,” he said.

But rather than that the NLC was relying on “secondary legislation”, namely a regulation promulgated by a minister, in what seems to be an attempt to silence journalists and sweep these matters under the rug.

Minister ‘can no longer sit on the sidelines’

Dean Macpherson, the Democratic Alliance Shadow Minister for Trade and Industry, last week wrote to Minister of Trade and Industry Ebrahim Patel, asking him to place the NLC under administration, dismiss its board and suspend its Chief Operating Officer. (Patel’s office, when asked by GroundUp to comment on Macpherson’s letter, said a response would be sent to Macpherson.)

Macpherson described the NLC’s legal threats against Joseph and GroundUp, “as a last-ditch attempt to cover up for alleged fraud and corruption by senior staff members.”

He said: “The NLC and its Board have done everything possible to obfuscate the truth … Their threats to journalists are reminiscent of the Apartheid government which sought to hide the truth and bully journalists who exposed them.”

Despite the ongoing revelations about alleged corruption, Minister Patel has remained silent, Macpherson said. “He can no longer sit on the sidelines while this tragedy unfolds and must without further delay fire the Board and put the NLC under administration.” DM