All eyes on Tongaat as shares resume trading 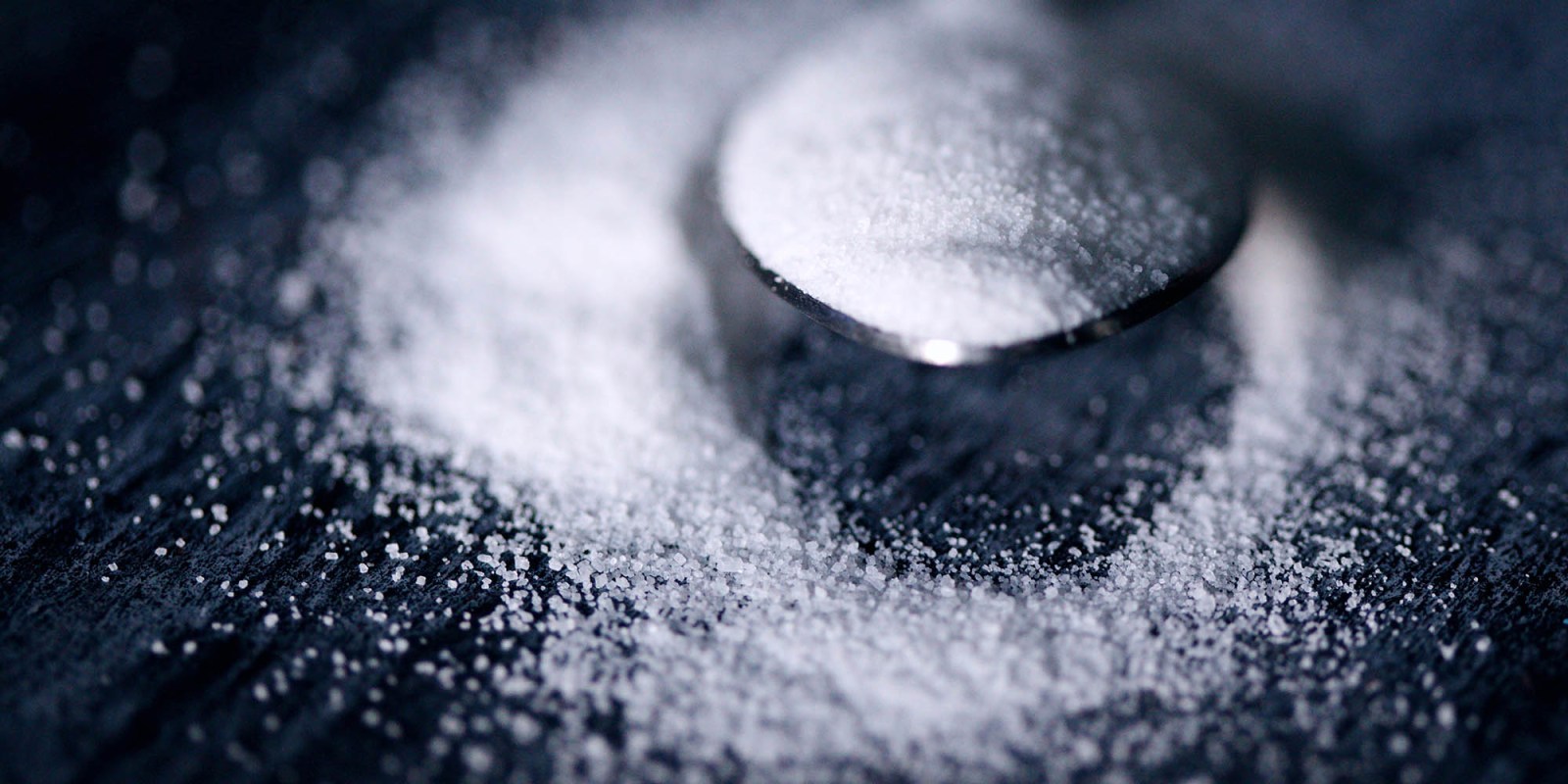 ‘The position that Tongaat is in today had its origin in wrongdoings in property and development. We must take it on the chin – it happened,’ says Tongaat chairman Louis von Zeuner. (Photo: Unsplash / Sharon McCutcheon)

The financial engineering at Tongaat was nothing like that at Steinhoff, but still, the new management team and the new board have their work cut out to restore the company’s reputation in the eyes of investors.

The trade of Tongaat shares will resume on the JSE on Monday 3 February, and it’s likely that shareholders will be in for a roller-coaster ride.

The share was suspended at the request of Tongaat management in June 2019 at R13.20 after falling 65% after the company warned in March 2019 that results may need to be restated. But the share had been in freefall since January 2017 when investors, weary of Tongaat’s decade-long poor performance, began to sell out.

The JSE agreed to lift the suspension after the company released its results for the six months to September 30 2019.

A great deal of work has been done since former CEO Peter Staude retired in September 2018. He retired as allegations of financial gerrymandering at the 127-year-old company were increasing.

A new chairman, Louis von Zeuner, was appointed to the board in December 2018, new CEO Gavin Hudson in January 2019 and CFO Rob Aitken in March 2019. Finally, in November 2019, audit firm PwC, which was hired to investigate the financials, submitted a report that accused former executives of overstating accounts and assets; at the same time, the new management team developed and began to implement a full turnaround plan at Tongaat, while governance processes and controls were materially revised. By implication, the latest set of results can be trusted.

Which is not to say that investors will be piling back into the share.

Long-time Tongaat shareholder and Durban son, Chris Logan, whose first job as an articled clerk was at Tongaat, will not be buying shares in any great hurry. He sold out of the company at R90.00 and plans to stay on the sidelines for a little longer.

“This is a business with R4-billion of negative equity and R13-billion of debt on the balance sheet which means it’s effectively bankrupt,” he says.

It has a world-class property portfolio, but there are many moving parts, including hyperinflation in Zimbabwe, that make the turnaround – which is well underway – a very complicated process, he adds.

“It has been a brutal year,” acknowledged CEO Gavin Hudson at the presentation of the results on Friday 31 January 2019. “We created the proverbial war room and still have check-ins twice a week. We initiated the turnaround called Project Crystal in March and have rebased almost every aspect of our business. We chased down cost and cash flow targets, re-evaluated governance processes and procedures and engaged significantly with all shareholders.”

The results, he says, are starting to reflect the interventions.

In the six months to September, revenue was down by 1.5% to R8-billion but earnings before accounting treatments increased to R1.5-billion, up from R703-million.

The headline loss improved to R314-million.

“I can’t say I’m proud to be talking about a headline loss,” Hudson said. “Hopefully, this will not be for much longer.”

Tongaat is divided into three businesses, sugar, starch and property.

Of the three, sugar – its raison d’être – is the most capricious. “It’s probably the worst commodity in the world to invest in,” says Logan.

“Sugar is strategically important in many emerging countries, which means there is no price discipline in the market. For instance, when the price falls the Indian government will give farmers a subsidy to carry on producing – and they are not alone.”

However, work is underway at Tongaat to transform its sugar operations into lowest-cost producers, making the business more competitive and sustainable in the long run.

“We have significantly transformed the South African sugar business,” Hudson says. “Zimbabwe remains a strong business but is plagued by hyperinflation and Mozambique is showing improvements following higher local sales and cost containment.”

As a result, the adjusted earnings (before accounting treatments) in the sugar business rose 20% to R968-million in the six months.

While highly profitable, results from the Zimbabwe operations have been stunted by hyperinflation and Tongaat’s inability to extract profits.

“We are focused on extracting a dividend from Zimbabwe,” says Hudson.

Tongaat is Africa’s largest producer of starch and glucose products.

“This business is a consistent performer and generates good cash,” Logan says.

It goes without saying that a great deal of attention has been paid to the group’s property business, which played a central role in the previous management team’s efforts to disguise Tongaat’s declining earnings.

“We feel confident we are at the bottom and moving forward,” says Hudson. “We are turning the corner at pace.”

“The position that Tongaat is in today had its origin in wrongdoings in property and development. We must take it on the chin – it happened. [Property] was a small part of the business, so the oversight was not there,” Von Zeuner said at the AGM, held a week earlier on 24 January 2020.

“But we believe that property can play a stronger role in the turnaround of this business and we will put in place an independent board to oversee Tongaat’s property developments.”

The company has developed a new property strategy and is working with experts to ensure it doesn’t repeat the mistakes of the past, added Hudson at the AGM.

“We don’t want to miss the opportunities we have missed, and we want to ensure we have annuity revenue coming in from this business.”

But for now, the biggest challenge is managing the debt burden. Any operating profit is eaten up by the finance costs, and as a result, the benefits of operational improvements are not flowing to the bottom line.

Tongaat plans to pay off R8-billion of debt by March 2021, partly through a R4-billion equity capital raise, which has been initiated.

It has agreed to four debt reduction targets with its lenders, and met the first one in November 2019, paying R610-million instead of the R500-million targeted.

“This business can be viable, but you have to make reality your friend,” says Logan. “The costs had blown out relative to the size of the business. The tobacco companies have shown that it can be done – shrinking industries can be cash cows.”

Investors will be watching. BM