Tough negotiations in US over SA copyright bill 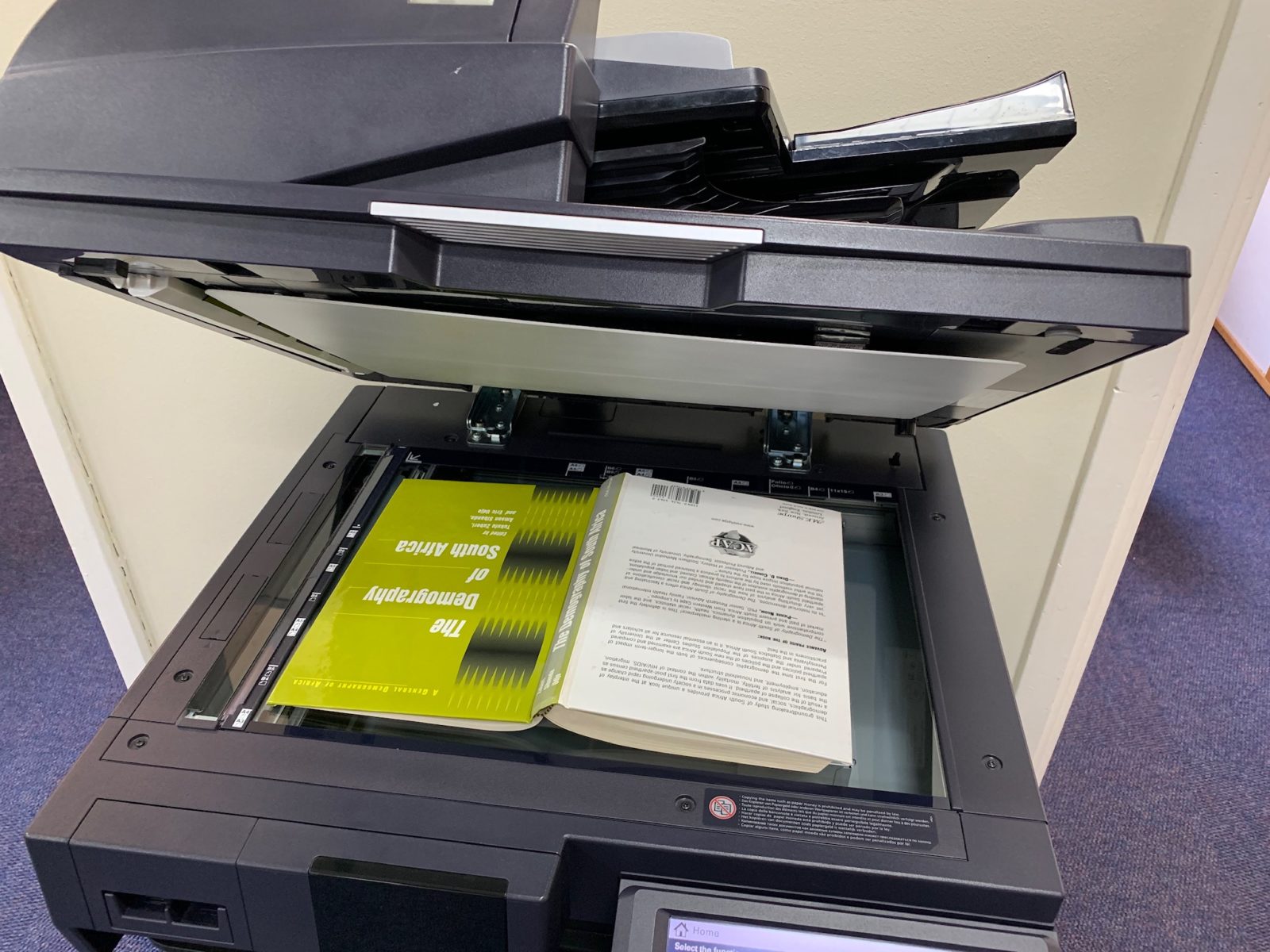 The new copyright bill would allow students to photocopy extracts from copyright works for educational use. But the US is opposing the bill. Photo: Brent Meersman

Senior US and South African officials will sit together in Washington DC on Friday to try to resolve an argument over copyright laws which has put billions of dollars in trade at stake.

The United States Trade Representative announced last year a review of SA’s trade deal with the US under the Generalised System of Preferences (GSP). The GSP is the largest and oldest US trade preference programme that allows duty-free imports from less developed countries.

The review decision threatens South African exports to the United States, worth up to R35-billion a year.

The decision to review South Africa’s trade status came after big US entertainment companies, under the umbrella of the International Intellectual Property Alliance (IIPA), complained in a petition about the South African government’s attempt to update copyright legislation.

At present the Performers’ Protection Amendment Bill and the Copyright Amendment Bill, remain in president Cyril Ramaphosa’s in-tray, unsigned. This is despite lobbying by supporters of the Bills, such as the Creative Workers Union, ReCreate South Africa and Blind SA, who want the president to sign the bills, which would allow easier access to material for libraries, students, and disabled people.

Meanwhile, critics of the Copyright Amendment Bill, such as the Coalition for Effective Copyright in South Africa, insist the president refers the Bill back to Parliament for re-drafting.

But, both supporters and detractors of the Bills are in agreement that President Cyril Ramaphosa must soon make a decision about the Bill’s fate.

The Department of Trade and Industry (DTI) has dismissed US threats to change the trade deal. The decision is “premature and based on speculation,” said the DTI in a letter to the US trade representative on 17 January. The DTI document says that the IIPA petition was “misdirected” since “the proposed law that is being objected to has not yet come into effect, is not part of South African law and accordingly no clear and present damage is being suffered by any US firm as a result of legislative changes.”

The review process will include a public hearing to be held in Washington DC on Friday January 31, to be attended by senior South African trade officials.

The process has attracted several written submissions including, among others, the Recording Industry Association of America, the Library Copyright Alliance, ReCreate South Africa, the Computer and Communication Industrial Association, the National Pork Council and the Fresh Produce Exporters’ Forum among others. DM