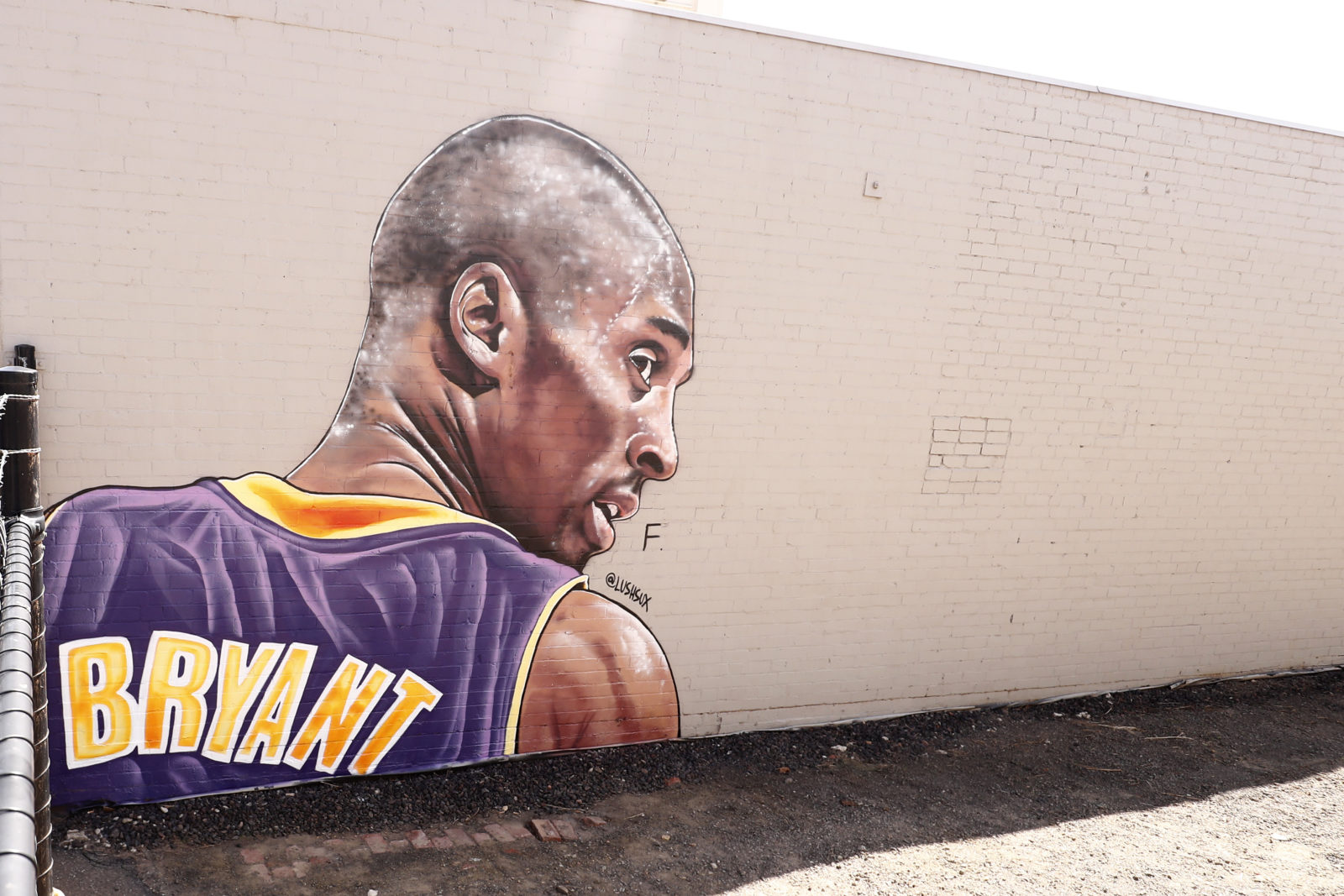 MELBOURNE, AUSTRALIA - JANUARY 30: A mural painted by Australian street artist Lush Sux is seen on Budd Street, Collingwood on January 30, 2020 in Melbourne, Australia. Former NBA great Kobe Bryant died along with his 13-year-old daughter Gianna in a helicopter crash on January 28, 2020 in Los Angeles, California. Kobe and "Gigi" were among nine people killed in the crash in Calabasas, California as they were flying to his Mamba Sports Academy in Thousand Oaks, where he was going to coach her in a tournament game. (Photo by Darrian Traynor/Getty Images)

An incomplete yet powerful gallery of our wild wild world.