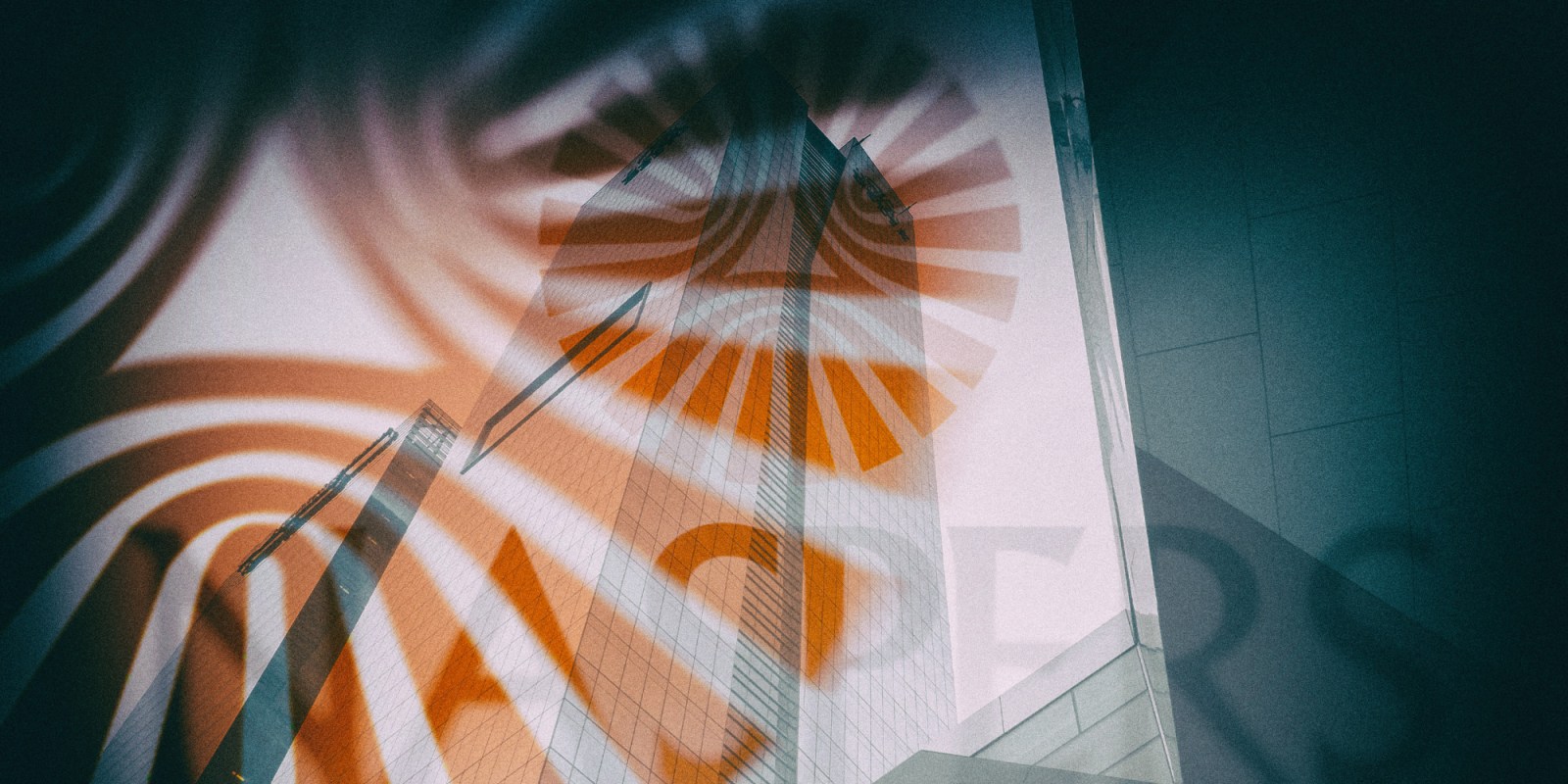 Naspers is planning to list its international businesses on Euronext Amsterdam in the next few months, but the listing could have a perverse effect on local and foreign fund indexes. One of the claimed advantages is that the unbundling will decrease the way the tech company dominates the JSE’s indexes, but fund managers are concerned the effect could, in fact, be the opposite. An article was written in association with Tim Cohen

Call it the curse of unintended consequences. When Naspers lists on the Amsterdam exchange in the next few months, SA tracker funds could under some circumstances end up being obliged to buy more shares. This is precisely the opposite of what was intended.

How this comes about is a bit technical. The enormous growth Naspers, which is now larger in market capitalisation than Anglo, Sasol, Standard Bank, MTN and Vodacom combined, has meant that the company dominates the Johannesburg Stock Exchange.

Hence, listing a new company, to be called Prosus, which will be 75% owned by Naspers, and which will hold all the company’s international assets, you would think would reduce its weighting on the JSE. That was certainly the intention of Naspers itself, which has been struggling to emerge from the shadow of its Chinese investment Tencent.

One thing Naspers discovered is that its sheer size meant it was having trouble closing the discount because SA shareholders were selling their shares in Naspers unwillingly in some cases to meet their asset diversification requirements. Normally, it makes sense in investing not to keep all your eggs in one basket, and some investment funds have firm rules to control how much of the fund can be invested in a single stock.

In fact, the JSE has helped formalise this process by creating a benchmark in which Naspers was effectively capped, called the JSE Capped Swix All-share Index. A benchmark is a measure against which investment funds calculate their performance.

Because of Naspers’ increasing weight on the JSE, over the past few years, many South African pension funds and investors have moved their domestic equity benchmarks to this measure from the JSE SWIX All-Share Index. Even with the change, most funds are overweight the stock, meaning they have a larger proportion of the stock than the benchmark suggests they should.

If everything goes according to plan, which it probably will, Prosus will list on the Amsterdam exchange, but it will also have a secondary listing in SA. That means fund managers who control funds that track these indexes could now be forced to hold both Naspers and Prosus, increasing rather than decreasing their exposure.

How much of a problem is this? In one sense, it’s not a problem at all because Naspers’ growth over the past few years has been excellent. It’s certainly not a problem for Naspers, which would like as many shareholders as possible.

But if you are concerned about a balanced fund which is not too heavily dominated by a single stock, then it is a problem.

There is a sort of a way out, however. The plan is that when Prosus lists, Naspers’ shareholders can either elect to keep shares in the European company to be called Prosus or they can opt to get 0.36986 additional shares in Naspers itself. So, shareholders could opt to just take more Naspers shares, and since they are beyond the weighting allowed by Swix Capped index for single stock already, it won’t make much difference to be even more over the limit.

But the solution doesn’t help fund managers who have to match the index which will now have to include Prosus. The impact on indices is expected to vary, says Kyle Hulett, Head: Asset Allocation sat Sygnia Asset Management.

“The Capped SWIX was created to reduce the weight of Naspers and to avoid excessive concentration.

“With the split of Naspers into two instruments, the 18% Naspers weight will stay capped at 10%. However, the addition of the 6% Prosus weight in the index means that the Capped SWIX will effectively hold up to 16% combined exposure to Naspers,” Hulett adds.

For international investors, it will probably mean a weighting decline. Hulett says the MSCI South Africa Index, the preferred benchmark for foreign investors into the country, will see its Naspers weight shrink by a quarter from 32% to 24%. Prosus will be excluded from the index as it only considers companies with a primary listing in South Africa.

Naspers itself doesn’t think it’s a problem. In response to Business Maverick queries, the company said the levels will be dependent on the fund.

“Many funds have already reduced their holding closer to 10% in order to be more aligned with the CAPI Index. This may allow them to increase their exposure should they so choose, although some will view the companies as the same and hold an underweight position in one or the other stock.”

But the JSE itself is not so sanguine. The JSE is already considering the addition of a new index and an amendment to the SWIX methodology which won’t treat all companies consistently.

“Older stocks that were grandfathered into the index, like Anglo American, for example, have not been down-weighted as stocks like British American Tobacco have,” says Hulett. BM