Dining in the lap of slovenly 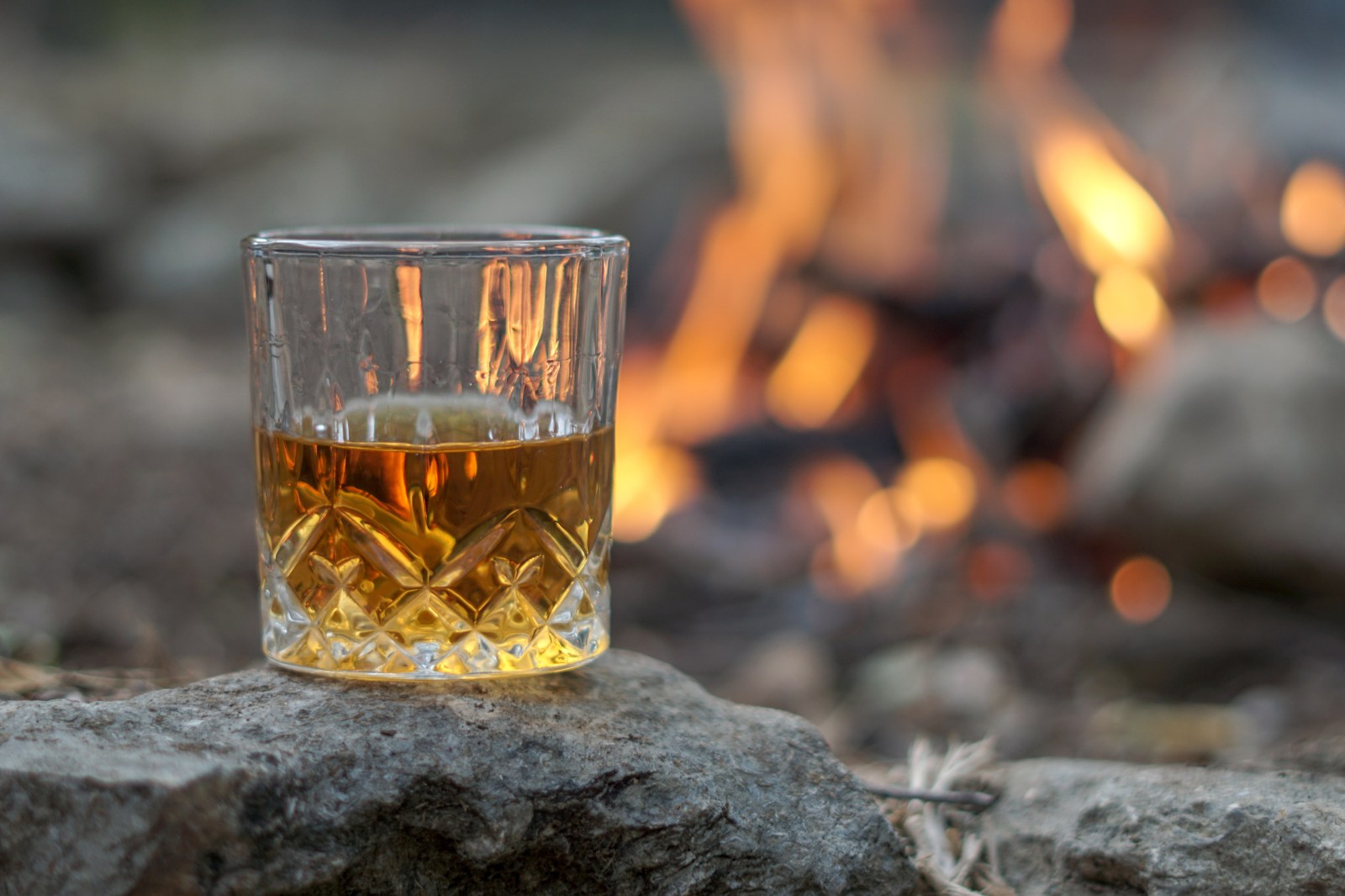 Photo by Thomas Park on Unsplash

Mark Zuckerberg and the Mother of Dragons have become pitiful dinner companions – but this can change.

The writer Joan Didion and her husband, John Dunne, had a ritual. Every evening, even when they lived in California, they would light a fire, pour a drink, and when dinner was ready, sit at a table in the lounge, in front of the fire, and eat. And talk.

It was at that table that John uttered his last words before he suffered a heart attack and died. Right there. In his corduroys, holding a glass of whisky.

I have often wondered how I will die. My biggest fear is it might happen in Tops, and the bottle of wine I’d selected would smash and there’d be a scene and maybe I’d look worse than I actually was because I’d be splattered in Merlot. I’ve also imagined clutching my chest near the butchery section and falling headfirst into a neatly stacked pile of beef olives. My shoes would come off. I am scared of the Spar.

I have also wondered how my husband will depart this world, and I like to think it will be in the bath, a Viz annual quietly collapsed on his chest, its pages growing damp.

Yes, it’s bleak. But bleaker is the way we – and most people I know – have started eating dinner: in front of the telly, shovelling potatoes into our mouths as we watch reruns of Game of Thrones, or endless CNN coverage of Donald Trump’s impeachment. In our house, my husband’s last words would be: “That Republican was fat; now he’s thin and old.”

I grew up in a house of sit-down eating. It was my sister’s job to lay the table; mine was to wash the dishes. I chose that task so I could prove to my brothers that I could keep my hands in a sink of undiluted hot water for more than five minutes. At 6.30pm every evening, we would take our places – my father at the head of the table (it was the Eighties; wokeness hadn’t become de rigeur yet); my mother at The Other End, and the four of us in between. We each had hideous wooden serviette rings carved into animal shapes. Mine was an elephant with a very floppy trunk. And over supper (dinner was what rich people wearing shoes ate), we would banter and talk and not do silly gratitude exercises. We’d talk about school and why Charlie, our Maltese poodle, had been stupid enough to try to mate with Pudge, our bullmastiff, and got his thingie stuck, which was now the colour of an aubergine.

My parents still try to eat at the table occasionally, despite having been gifted a pair of those weird trays mounted on a beanbag so they can eat more confidently on their knees. My mother’s mobility has deteriorated due to muscular dystrophy, as has my sister’s, who lives with them and has sadly inherited the same disease. Eating at table (they’re English, so pronouns are optional) involves a comical dance of shifting the heavy yellowwood table up and down so my mother and sister can be “tucked in”. We laugh. We still laugh.

During a recent holiday in Hermanus (Oh, the whales!), my husband and I went out for dinner at a semi-nice restaurant. I even brushed my hair. We talked and laughed and I remembered how kind his eyes are. And all around us, at every table, people were bathed in the glow of Mark Zuckerberg. Kids as young as eight sat slumped in their chairs, their chicken nuggets getting cold, as they watched Chinese karaoke singers pulling up their tights. Parents took pictures of their food and sat for ages posting them to Instagram: #hermanus #noodles #familyholiday #livingmybestlife.

Towards the end of our meal, we also had a moment: if my husband pulled out his phone to check on Trump, that would give me permission to fumble through the million Checkers slips in my bag (I told you I’m scared of Spar), find my phone and do a quick check of how many more Likes I had got for that picture of an octopus I’d posted to Instagram.

It’s a slippery slope. And it’s a scientific fact, reported by The American Journal of Clinical Nutrition, that not only does eating in front of television or Zuckerberg’s faintly satanic glow disconnect us from other people, it makes us fat. The theory is that our brain needs 20 minutes to process the feeling of satiation, and if we’re mindlessly watching the Mother of Dragons plait her hair, or Trump make his mouth into the shape of a distended dog’s bum, we won’t give our brain time to catch up with our hunger status. And we’ll head to the kitchen for seconds, or order a plate of flaming ice cream, even though we’re probably stuffed.

We’re stuffed. With Uber Eats and Mr D now thrown into the mix, delivering us mounds of chips via malignant motorbikes within minutes, the prospect of a sit-down meal bathed only in the glow of life and work and dreams and undeclared-yet-rudely-exposed love is fading.

But there is hope. I don’t know our neighbours well (another symptom of middle-class silo living), but most afternoons I hear the sound of ragtime music played on a piano by, I’m assuming, the teenage daughter. And there’s always the smell of garlic and mince and, possibly, pork chops. I imagine them sitting down to dinner. They look like the sort. Phones would be banned and everyone would be given the chance to share stories from their day, or declare they are now vegetarian, or gender neutral, or thinking of taking up pigeon racing.

And I think how lucky they are; how lucky we are to eat supper every night in a country where millions go to bed in a hokkie feeling hungry and hollow. And how much we squander on Anderson Cooper and stupid black garlic (which has half the flavour of proper garlic) and silence and batch-cooked burgers eaten with fingers straight from cardboard.

John Dunne’s final words were about what Scotch he was drinking, or possibly the significance of World War I. The shock of death makes details sketchy. It’s too hot for a fire every evening in our household. Besides, the fireplace is in the spare room, behind a capsized bed head, in all its Fifties-tile splendour. But we have a nice breakfast nook in the kitchen, and sometimes I cook a tolerable cottage pie. Perhaps we can save ourselves from ourselves, and muster at dusk, when the too-big tree outside the kitchen window, its Schwarzenegger roots ruining the tarmac, turns green-gold and makes us feel better. And we could pull up a stool, pour a whisky, and ignore the slightly raw mash and the over-salted lentils, and talk as though it were our last words. This is what I hope I would say: Today was an excellent day, filled with many opportunities and Zen-like moments in which I embraced the transience of life and caught myself smiling like the Dalai Lama at an athletic man in a Fortuner reversing into a disabled parking bay. However, I know this is what I would probably say: Lily ate human poo in the park and it got stuck in her teeth, and then she tried to lick me, and we’re out of Jik, so I washed her with your Gill, but she still stinks, and that man came about cutting the tree, but I cried when he touched it, so I told him to go away, and, jurrah, this potato tastes like shit. But at least it would be something. DM