A tainted reign: Why Tiger Brands’ Lawrence MacDougall had to go 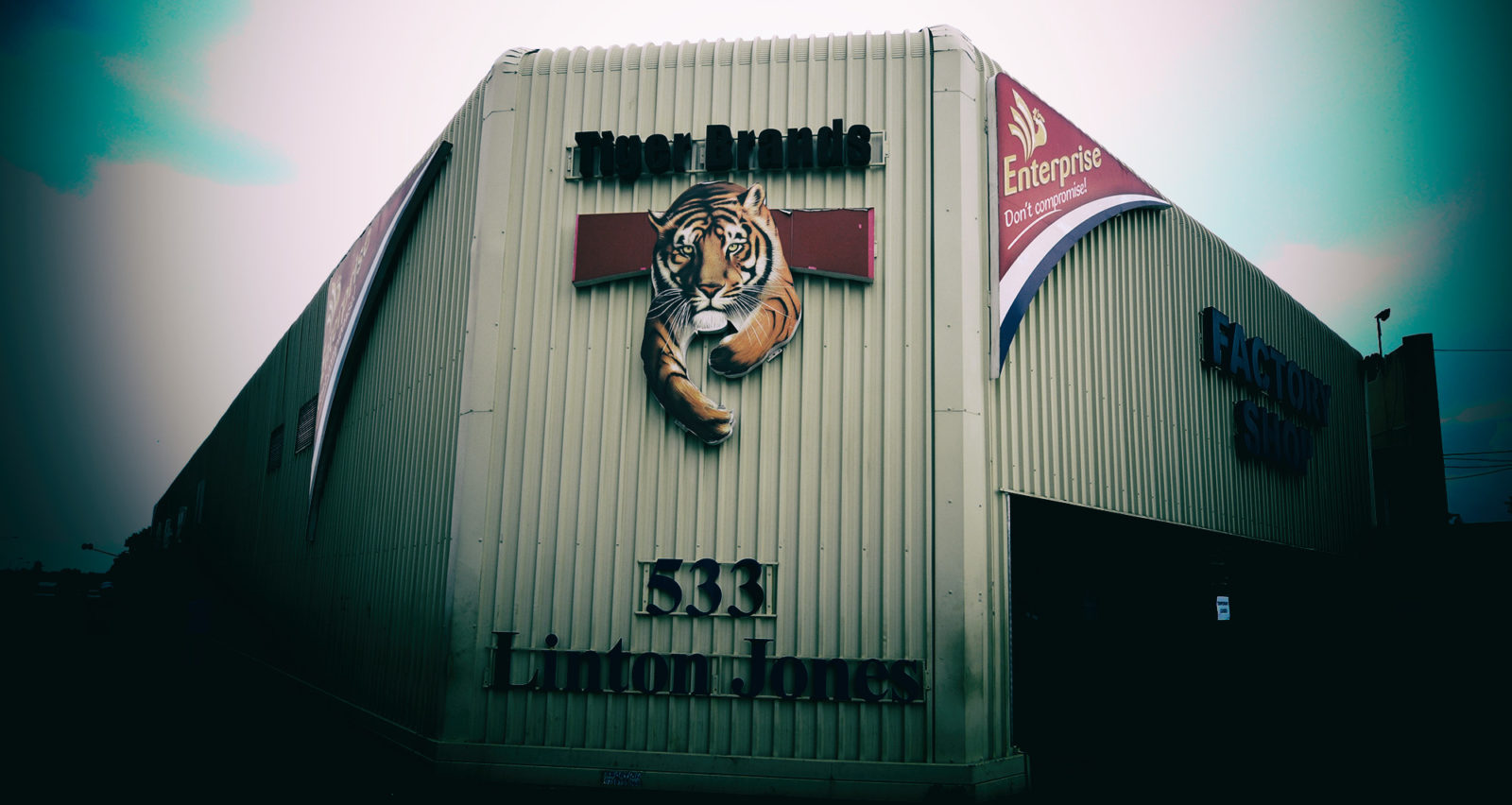 Since Lawrence MacDougall walked into Tiger Brands’ head office in Bryanston, Johannesburg on 10 May 2016, the company’s share price has been down 41% to date compared with the 9.9% gain in the JSE’s wider all share index over the same period. And then there was the listeriosis scandal...

Although Lawrence MacDougall, the 63-year-old CEO of Tiger Brands, has not yet reached SA’s usual retirement age of 65, his time at the helm of the continent’s biggest packaged-food company is up.

The investor community has been increasingly unhappy about his management of the company over the past four years.

Investor dissatisfaction reached fever pitch when Investec Securities analyst Anthony Geard asked MacDougall at a results presentation on 22 November 2019 whether he was “the right person to take the company forward” because Tiger Brands had “imploded” under his watch.

MacDougall, a veteran of 40 years in the fast-moving consumer goods market, responded:

“Whether I’m the right person or not is something the board needs to deliberate. Please feel free to give them a call.”

He added that the company’s management team was credible, and the balance sheet was strong.

However, Tiger Brands has been a disaster for investors since MacDougall was recruited from the company’s rival Mondelez International, where he was executive vice-president and regional president for Eastern Europe, Middle East, and Africa. He took over from Peter Matlare, who had been running Tiger Brands for seven years and steered the company on an acquisition spree in the rest of Africa that went awry.

Tiger Brands announced on Wednesday 29 January 2020 that MacDougall will retire because he has reached the company’s “mandatory retirement age” of 63. Chief financial officer Noel Doyle will take over the CEO role from 1 February.

Damon Buss, the equity analyst at Electus Fund Managers, said his asset management firm doesn’t “hold high expectations for the new CEO even though he “is highly experienced”.

“[Doyle] has been the second-in-charge as a chief operating officer and chief financial officer under both of the last two CEOs and hence has played a key role in the strategic decisions that have resulted in the poor operational performance of Tiger Brands over the last three to five years.”

There is some industry talk that the board was not happy about MacDougall’s performance and he had to leave the company. Since he walked into Tiger Brands’ head office in Bryanston, Johannesburg on 10 May 2016, the company’s share price has been down 41% to date compared with the 9.9% gain in the JSE’s wider all share index over the same period.

The company’s earning metrics have also gone in the wrong direction. In the year MacDougall became CEO, Tiger Brands pulled in double-digit turnover growth of 11% to R31.7-billion. In MacDougall’s last annual results presentation in 2019, turnover grew by 3% to R29.2-billion. Profit after tax at the group has remained relatively stagnant: R3.3-billion in 2016 vs R3.9-billion.

How do Tiger Brands investors reconcile with this performance when the company produces products that are a staple in many households throughout South Africa and the rest of Africa? Look at your kitchen pantry and you are likely to find a plethora of Tiger Brands products, such as Albany bread, Tastic rice, Purity baby food, Koo canned beans, Jungle Oats, Oros juice, Black Cat peanut butter, and All Gold jam.

“Consumers have been under pressure in SA. There has been no food inflation and it has been very difficult for Tiger Brands to pass inflation to consumers [in other words, pass through increases to its manufactured products],” McCurrie said.

In response to the depressed economic environment, MacDougall’s first decisive task when he was appointed was to set up a team to undertake a group-wide strategic review. Cost-cutting and becoming more efficient with the marketing spend were high on the list of priorities. Another part of his strategy was the introduction of zero-based budgeting, which breaks from tradition by requiring the preparation of a fresh budget every year without reference to the previous year’s base.

“The changes made to the organisational structure seem to have increased complexity, reduced accountability and slowed both decision-making and innovation, which has resulted in lost market share and lower margins across most categories/brands.”

The tough economic environment aside, Tiger Brands’ management made a lot of blunders. The listeriosis outbreak will taint MacDougall’s legacy at Tiger Brands. The listeriosis outbreak hit SA hard, with 218 recorded deaths when the outbreak, which started in January 2017, was declared over on 3 September 2018, by former health minister Aaron Motsoaledi. The dead were mostly unborn children, infants infected before or during birth, and elderly people.

A government-led investigation found that listeriosis, a bacterial infection that is commonly transmitted by the ingestion of contaminated food products, had originated from a Tiger Brands factory in Polokwane, Limpopo, which produced Enterprise branded ready-to-eat processed meat products.