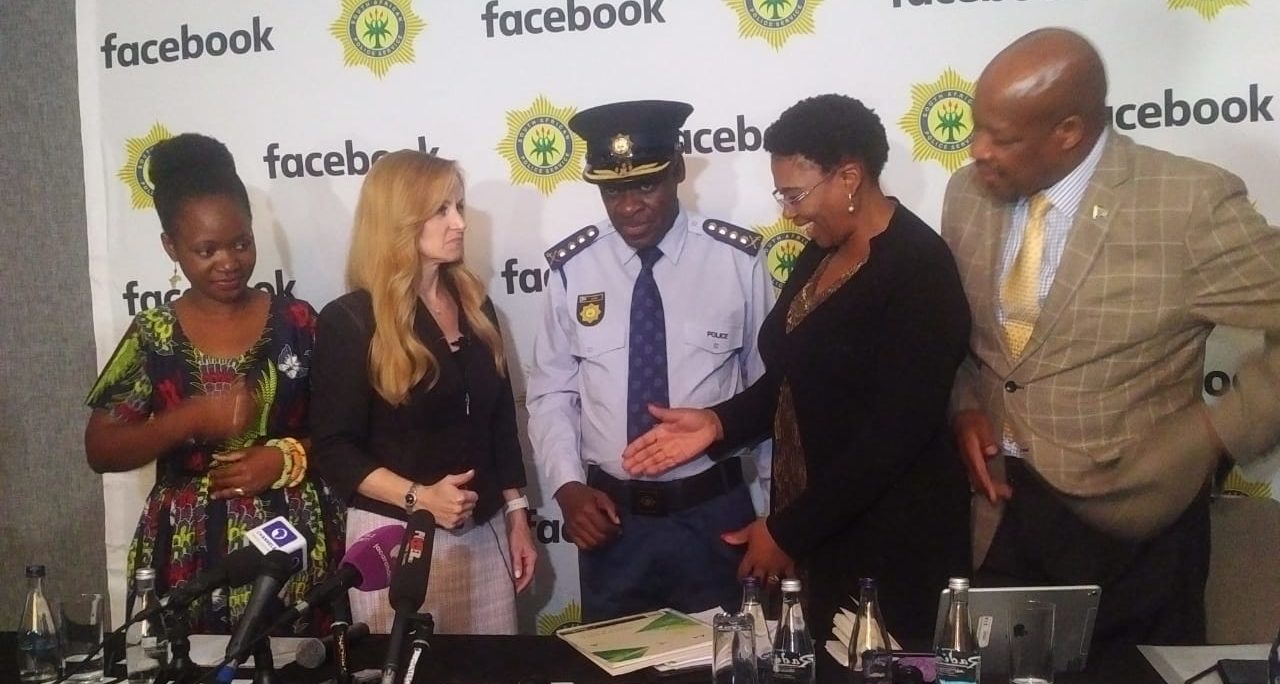 The Amber Alert tool, which was started in the US in 1996, has helped reunite 1,000 missing children with their families.

“It is aimed at improving the manner and speed in which police can disseminate information, making sure it quickly arrives (for) those who might have valuable information about the missing child.”

The Amber Alert tool was started in the US in 1996. Since then it has helped reunite 1,000 missing children with their families. The programme will be run at provincial level and its main aim will be to help investigators to speedily solve missing children cases.

“The phenomenon of missing children is pandemic… Out of 200 cases that will be reported monthly, we will recover half and have the perpetrators jailed,” said Lieutenant-General Tebello Mosikili.

Mosikili said the Amber Alert tool has been successfully used in countries including Canada, Colombia and Australia.

Mosikili said when a missing children case file is opened with SAPS they alert Facebook which forwards the message to people within a 160km radius.

Vacher said South Africa is the 23rd country to have access to the Amber Alert tool, which was named in honour of an American girl, Amber, who was abducted while playing near her home.

“Amber never made it back home,” said Vacher.

Amber Alert will be welcome in a country where a child goes missing every five hours, according to figures released by the SAPS Missing Persons Bureau for 2013 (Missing Children South Africa: MCSA – MCSA).

Missing Children South Africa statistics indicate that 77% of missing children are found, with the other 23% found dead or never found.

Vacher said for Amber to work optimally the police have to act fast because,

“For a child who has been abducted, a second that passes becomes too much.”

Asked how the tool will benefit missing children in rural areas whose handlers might not have cellphones, SAPS Commissioner Khehla Sitole said: “When we design a system we design it for the whole country. We will communicate with them with what they have.”

“An amber alert is a missing child emergency alert which works by distributing a message through a system that will enable the Facebook community to actively participate in finding missing children,” said Bianca van Aswegen, national coordinator for the NGO Missing Children.

“Facebook’s Amber Alert initiative is a voluntary partnership with law enforcement agencies across the globe and the SAPS is the first in the southern hemisphere to launch this initiative.”

SAPS officers nationally have been directed not to ignore any person who wants to report a missing child, after East Rand police are alleged to have turned away the grandmother of 14-year-old Leticia Jansen, whose body was found last Friday. DM