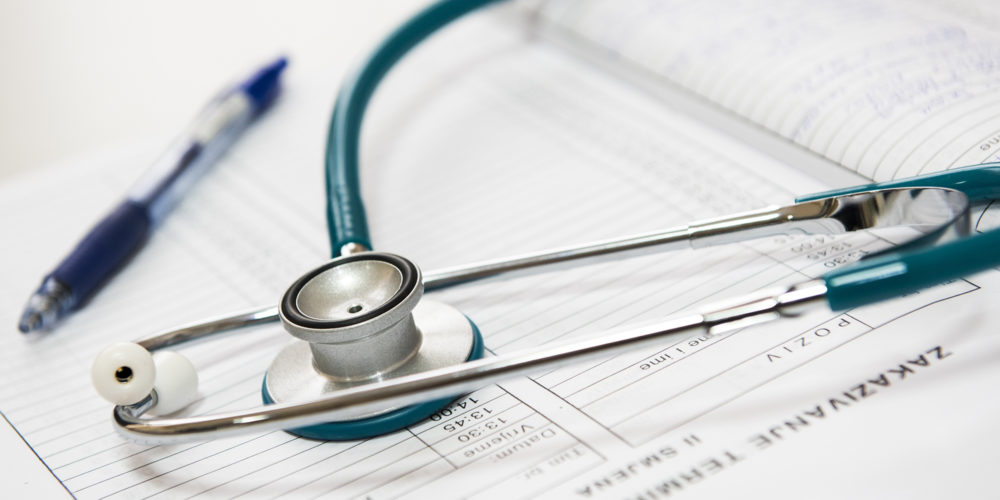 The NHI has been packaged poorly for ordinary citizens to have a sense of ownership. There is no public champion to explain, or reassure citizens that it is not a bad thing and if implemented correctly, NHI will benefit all South Africans, says the writer. (Image: Darko Stojanovic / Pixabay)

Geoff Setswe, a public health expert with global health impact organisation, The Aurum Institute, tells us that the NHI is no different to any other structural change implemented in the health system. However, implementing it in South Africa will be a challenge.

When the concept of National Health Insurance (NHI), was introduced in South Africa for all races, it was a fight for quality of care and equality of access to healthcare for all citizens.

However, the fight to implement the NHI has taken a different turn. The opposition to the implementation of the bill has become controversial and has come in full force, from some civil society organisations, private and public healthcare providers and opposition parties. For something that has been part of our political narrative since the 1940s, the backlash is palpable.

The NHI has been packaged poorly for ordinary citizens to have a sense of ownership. There is no public champion to explain, or reassure citizens that it is not a bad thing and if implemented correctly, NHI will benefit all South Africans. The NHI is described as a financial system designed to pool funds to actively provide access to healthcare services to all citizens. The choice of words has already made selling the plan difficult.

In South Africa, only 16% of the population has access to medical aid, while 84% of the public makes use of government-run public health services. Most people on medical aids can only afford the cheaper plans and have to make up the balance of their medical aid shortfall with their own money. These are people who should be supporting the NHI.

The structure of the NHI is relatively simple. Any South African, employed or unemployed, will be able to access healthcare at their nearest facility, which will be paid for by the NHI Fund. Each citizen will have access to the same quality of healthcare, at its highest level (in theory).

If the NHI is communicated and executed correctly, its support would arguably increase. However, public knowledge about the NHI is poor and as a result, public perception is based on negative sentiments that are expressed openly by those who oppose the new initiative. Government and community organisations that represent those who would benefit the most from the NHI have not communicated these ideas more eloquently and it is only the politicians who are communicating about the fund, but poorly. The DA has developed their own version of the fund, the EFF has said very little and the ANC has presented a weak vision for possibly the biggest game-changer for the health of our nation, if it works. If our top three political parties can’t agree on the same vision, how do we get the public to buy in and to hold the government accountable, so the fund can work?

Very simply put, we should fight for NHI the same way we did as a nation for access to antiretroviral (ARV) treatment. People living with HIV in South Africa were denied the right to ARVs in the early 2000s. Despite an initial positive outcome to the HIV response in the immediate post-apartheid years, the South African government was dogged by a number of public health-related scandals, including precious funding wasted on the ill-fated Sarafina II project, government support for a dangerous supposed HIV drug, Virodene, followed by a 10-year battle for the right to access ARVs.

In 1998, the government prevented access initially to the ARV, zidovudine (AZT), proven to prevent transmission of the virus from pregnant women to their unborn children, claiming it was too expensive. The then Health Minister, Nkosazana Dlamini-Zuma outrightly rejected use of the drug, stating that government policy would focus on prevention rather than treatment.

At the end of that year, the Treatment Action Campaign (TAC), spearheaded by Zackie Achmat, was launched. The campaign weathered further opposition to access to ARVs due to former President Thabo Mbeki’s HIV/Aids denialism and former Health Minister Manto Tshabalala-Msimang’s insistence that beetroot, African potato and garlic were a better alternative to ARVs. The fight to access ARVs, led by the TAC, together with civil society, the South African public and an eventual civil disobedience campaign led to access to ARVs for HIV-positive individuals. It took 10 years and a protracted battle with the South African government to gain broad-based access to ARVs for South African citizens.

We know that the NHI is a reality for developed nations, with the most successful programmes evidenced in Germany, Sweden and to an extent, the National Health Service in the United Kingdom. If executed correctly, millions of South Africans would be able to access care and have their services covered by the NHI fund. Should we not be fighting for access the same way we fought for ARVs?

If access to healthcare is a fundamental human right, why isn’t civil society championing the cause? If we can hold both government and medical aids to account, insisting on evidence for measures in place, will the NHI become a feasible measure that citizens embrace wholeheartedly? Without civil society, pro-poor organisations and international support, we may not get the quality and access to healthcare we deserve. More than 60% of doctors are in private healthcare, 80% of dentists and 80% of pharmacists. The majority of healthcare providers service a mere 16% of the population. The failure of the government to implement the NHI means a failed system for 84% of South African citizens. This is a failure from a human rights perspective.

To turn the tables, we need to adopt a pro-poor approach and educate South Africans on the benefits of the system and to support its implementation. At the same time, we need the government to provide hard evidence that corrective measures are being implemented and that the NHI fund will be used as intended. We need the same fury from the public to ensure that everyone has access to the same quality of healthcare throughout the entire country. Without this, we will continue to be divided across socio-economic and colour lines. MC

Professor Geoff Setswe is the Managing Director for the Implementation Research Division at The Aurum Institute, Johannesburg. He writes in his personal capacity.