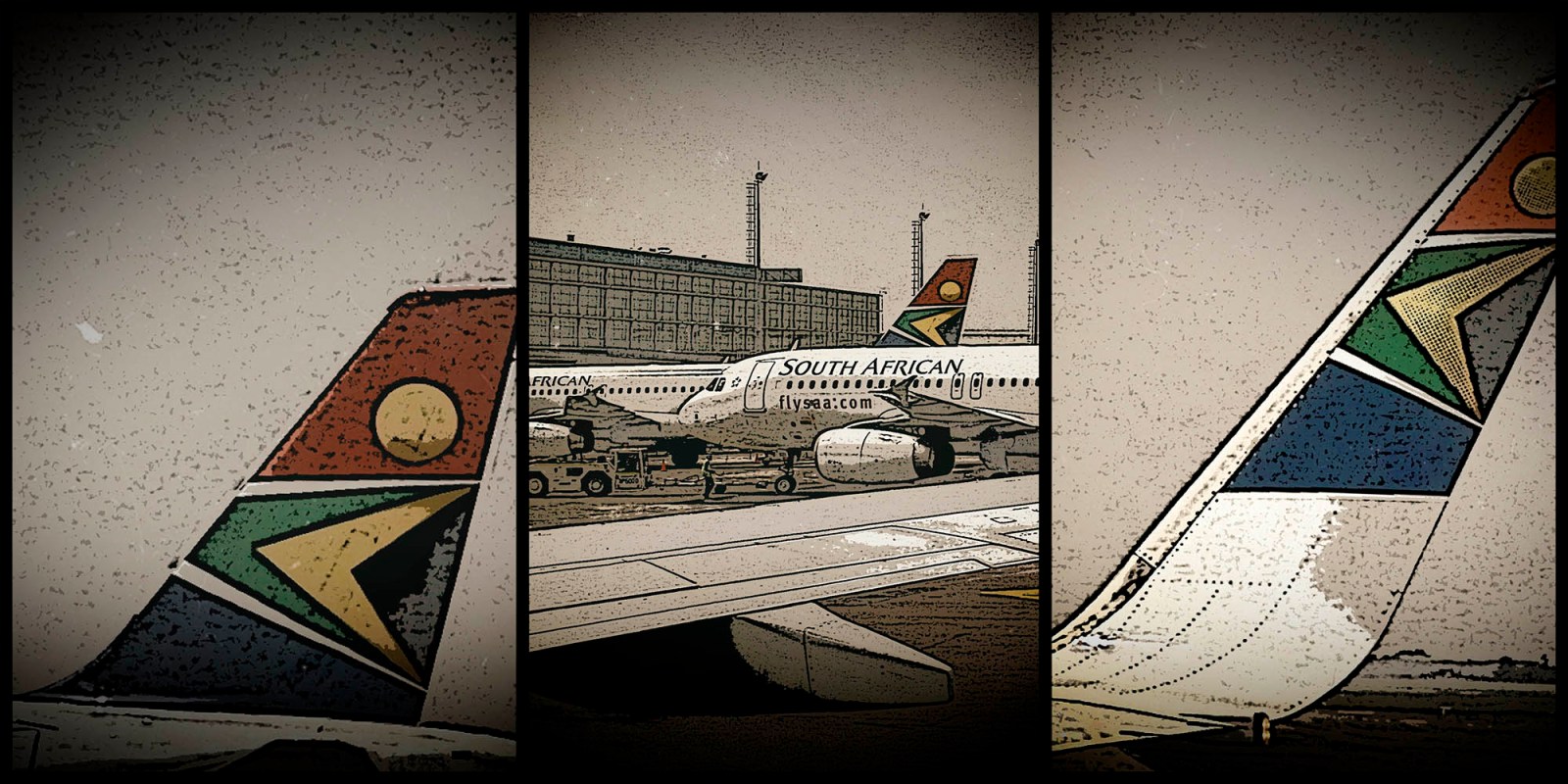 The Development Bank of SA has provided SAA with the next tranche of business rescue commencement funding for a total amount of R3.5-billion, with an immediate draw-down of R2-billion. (Original photo: Kim Ludbrook / EPA)

SAA has burnt through R2bn of funding in less than 60 days. Instead of the agreed-upon R2bn, R3.5bn has been secured to keep SAA in the air. One wonders how much more will have to be coughed up before the airline becomes sustainable?

This raises immediate questions about just how independent the business rescue process actually is and how much leeway the practitioners, Les Matuson and Siviwe Dongwana, have to do their jobs free of interference.

The airline was placed under voluntary business rescue in early December 2019 and the practitioners committed to providing funders with a comprehensive turnaround plan by the end of February 2020.

The aim of the process is to either rescue SAA through restructuring – in order to maximise the likelihood of the state-owned airline continuing on a solvent basis – or to develop a plan that would deliver a better return for creditors or shareholders than would result from immediate liquidation.

At the end of the day, it is the business rescue practitioners and SAA’s creditors, not the ANC NEC, that should have the final say on SAA’s ongoing viability.

At the time the voluntary liquidation was announced, R4-billion in post business rescue commencement funding (PCF) was committed to the airline – R2-billion from a consortium of banks and R2-billion from National Treasury.

Following their first meeting with creditors, the practitioners said in a statement: “Based on the availability of further funding, which National Treasury has undertaken to provide, and the ongoing support from all the stakeholders… the joint business rescue practitioners are of the opinion that there is a reasonable prospect of a successful business rescue, notwithstanding the inevitable risks and challenges.”

However, by mid-January government was battling to raise the promised funds and rumours swirled that salaries might not be paid come the end of January.

A statement from the practitioners nipped that one in the bud, noting that they, together with SAA management had “taken various actions to ensure that cash is conserved. As a result, we have sufficient funds to pay January salaries.”

What is clear is that the cash burn at SAA continues at a pace.

This is where the DBSA, which is fully owned by the government, stepped in.

The bank has provided the next tranche of PCF, for a total amount of R3.5-billion, with an immediate draw-down of R2-billion.

This will enable the airline “to meet the short-term liquidity requirements of the airline for the period until the business rescue plan is published and adopted,” a statement from the practitioners read.

In addition, they said, funding for the restructuring phase after the plan is adopted is being considered by potential funders.

The end of February (when the plan is to be presented) cannot come fast enough.

“There are only two ways a company in business rescue survives,” says attorney PJ Veldhuizen, “by increasing income or reducing expenses.

By cancelling flights as they have done – and I’m sure they had no choice – the airline has affected customer loyalty, which makes it difficult to increase revenue. The only other alternative is to cut costs, including people costs, and this will not be politically attractive.

“It is premature to comment and I have utmost confidence in the skills of the practitioners – Matuson and his team are the real deal – but this is a complex process.

“How soon before SAA needs its next R2-billion?” he asks.

Gidon Novick, former CEO of Comair notes that the rest of the world is watching closely. “SAA is a symbol of how we make tough decisions as a country. It is very hard to make the argument that SAA is strategic – particularly in its current form.

“The competitive environment includes the best global airlines – Turkish, Ethiopian, Emirates. The airlines that were previously the best are struggling to compete, so how SAA will compete is a big question.

“On the domestic side, SAA also has strong competitors. Safair, for example, is now world class. If there is a rationale for keeping SAA it should be small and focused on regional routes where there is duopoly protection.”

He adds that the tourism industry, where he is currently invested, is one where South Africa has a competitive advantage and the opportunity to truly build jobs.

Meanwhile, South Africans will wait to see how solid the business rescue plan is. It is worth remembering that the plan must be approved by 75% of creditors and 50% of the company’s independent creditors, which excludes the shareholder.

Which means that the process remains independent of political interference, in theory at least. BM