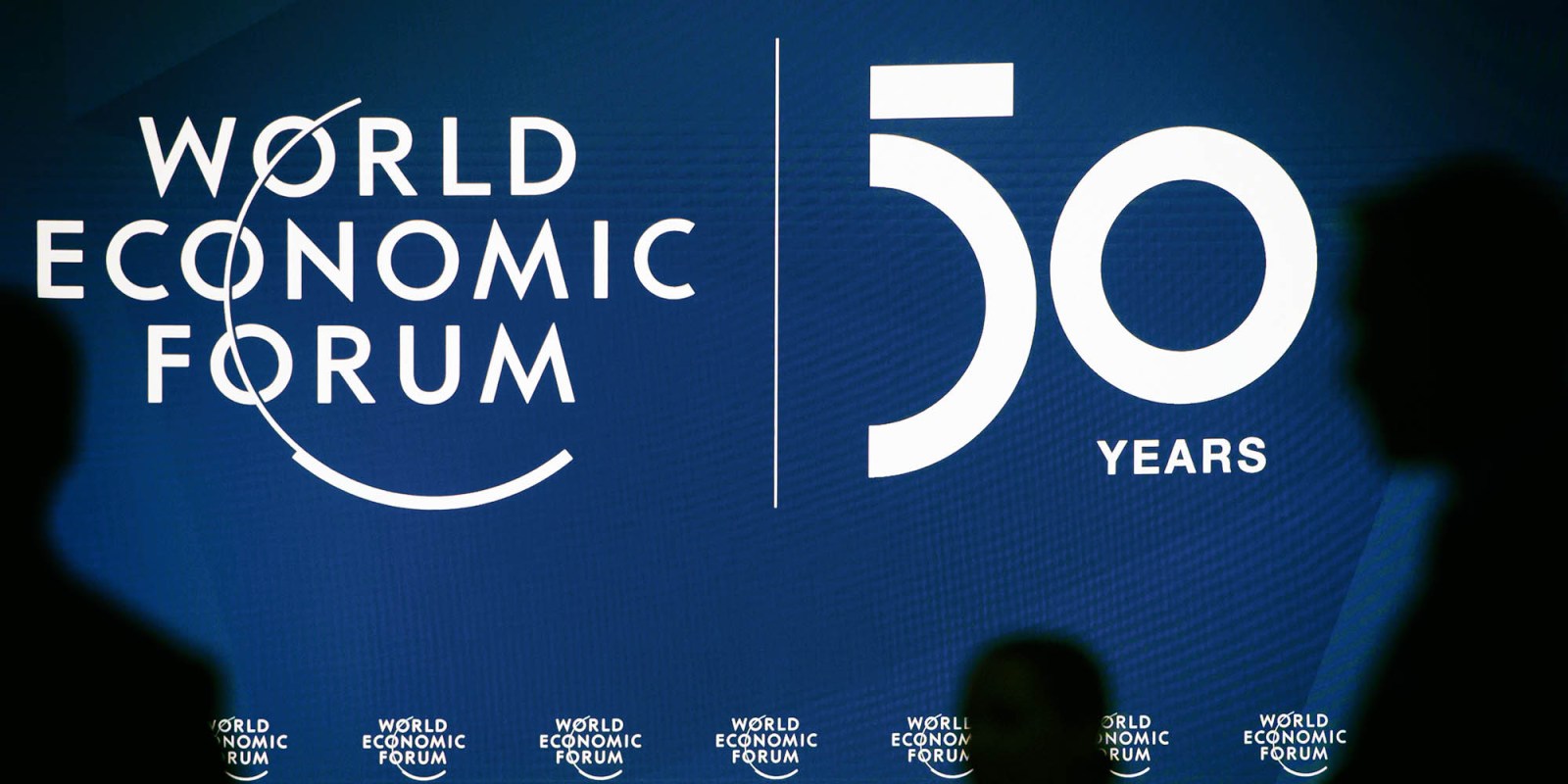 The World Economic Forum in Davos, Switzerland provides an ideal opportunity to pop a dipstick into the global psyche and take a stab at the levels of confidence, at least as it applies to the titans and the global elite. But that dipstick is showing measures that are unusually all over the place and the result is that we can conclude without hesitation that the future is either fabulous, or terrible. And that’s the simple answer.

What is the state of global confidence? Are we all heading in the right direction? Or exactly the wrong direction? It’s a frustrating and irritating question, because for a start, it’s massively hard to tell, but it’s also so fundamentally intrinsic to our lives. Confidence constitutes the most important factor in its own feedback look – and vice versa.

But there are also two peculiar problems at the moment: First, the most concrete indicators are just all over the place. And the second problem is that confidence levels and where you are on the political spectrum are fairly tightly aligned – the global right is confident, the global left is miserable. That’s always been somewhat true, but the effect is particularly pronounced at the moment.

For the first time, more than half of the CEOs surveyed believe the rate of global GDP growth will decline. This caution has translated into CEOs’ low confidence in their own organisation’s outlook. Only 27% of CEOs are “very confident” in their prospects for revenue growth in 2020, a low level not seen since 2009, PwC recorded.

The big problem: uncertainty. The survey involved 1,581 chief executives in 83 territories. But this survey was conducted in September and October of 2019, before the China/US first stage trade agreement, and the UK election, which removed the likelihood of a “hard” Brexit.

The problem is that the other big indicator, global stock markets, are pointing totally in the other direction. Stock markets are jittery and consequently an unreliable indicator, but the fact remains, the MSCI World Index is up 24% in 2019. US markets are up by even more; the FTSE 100 is 5% off its all-time record.

A 24% gain in a single year is just outstanding. But there are other indicators too; all over the world, employment levels are showing enormous strength. In the US, the UK and Germany – to name just a few of the major economies – unemployment has never been lower in modern history.

What on earth is going on here?

The Financial Times summarises it this way: Growing attention to the costs of global warming and the rise of populism have created “cognitive dissonance”, for the executives in Davos who have enjoyed years of rising profits and share prices. “There’s a certain befuddlement,” the FT quoted a senior private equity chief executive as saying.

The success of populist leaders often flames out very fast, as the Italian Five Star movement ironically demonstrated right in the middle of the Davos event by quitting. As a result, their alliance partner, Prime Minister Giuseppe Conte, had to cancel his scheduled Davos speech. But arguably, in India, China, Brazil, the US, the UK and a host of European countries, leaders who are overtly populist, or at least have some populist characteristics, remain in power. That’s kinda nerve-wracking.

The other problem is financial; much of the rise in the stock market has been fueled by extremely low-interest rates, rather than productivity gains, or efficiency improvements. The more savvy financiers recognise this and know history tends to prove that these spurts end in tears.  Once again, there is “a certain befuddlement”.

One way to measure this is to apply a simple ratio: The value of equities divided by their earnings, the classic old price/equity ratio. What that tells you is what people are prepared to pay for a given set of earnings.

The P/E ratio of the S&P 500 is now 24.8. That is scary, scary high – a good head higher than it was in 2008 just before the financial crisis broke. But it was actually higher in 2018, and P/E ratios have been trending higher around the world. Investors at least are confident the earnings will eventuate in the future and that will justify these valuations.

And where is South Africa in this mix? Global growth should help SA, and yet it’s not, or at least not yet. Corporate pessimism remains extremely high, and of course, economic growth and employment figures are likewise miserable.

If there is one place where there is no befuddlement, it’s SA, which goes to show, sometimes a bit of befuddlement isn’t entirely a bad thing. BM