SA Express to receive another government bailout as it... 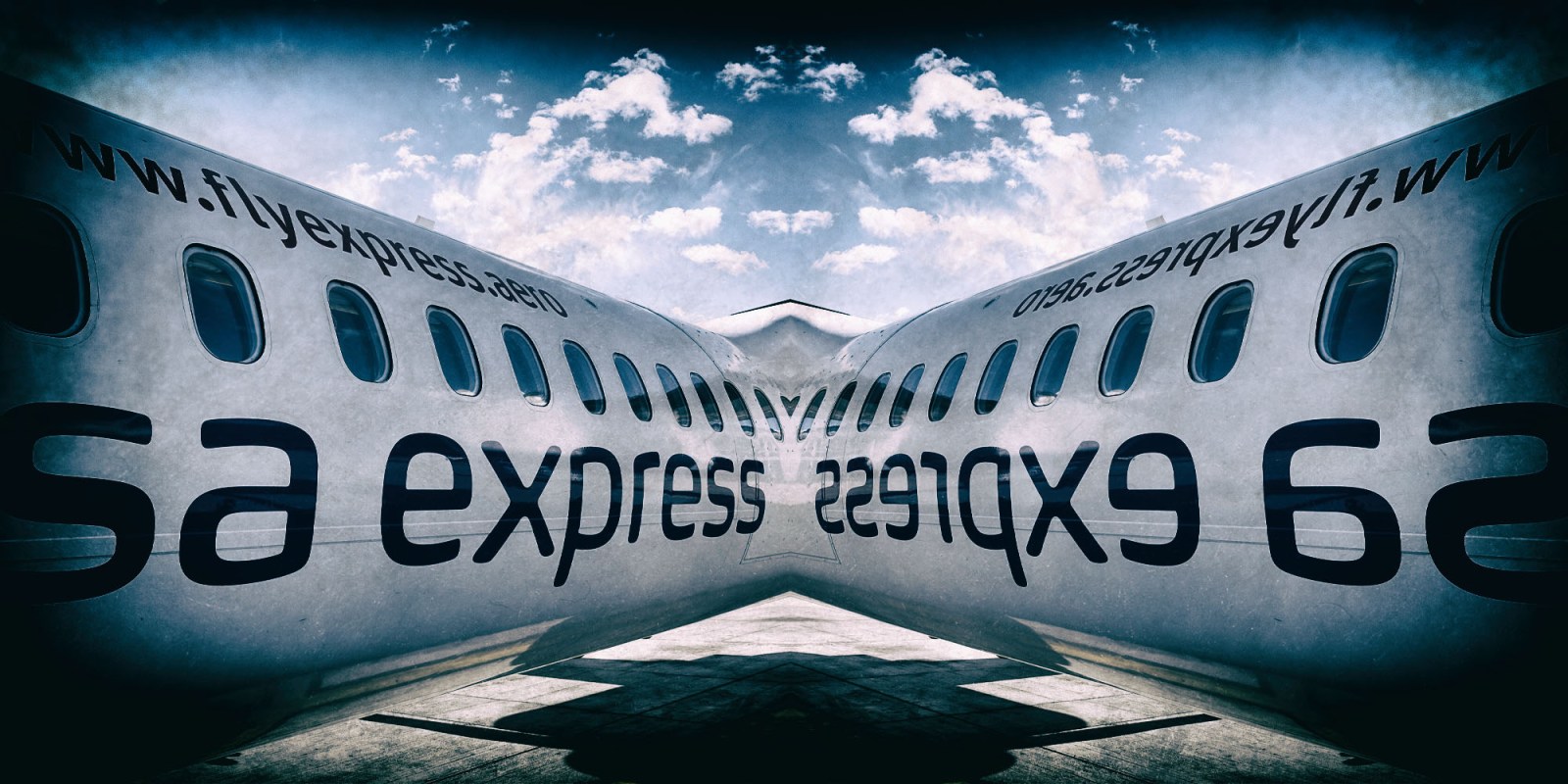 In court papers, SA Express general manager for legal, Fikile Thabethe said the airline has received a letter from its shareholder (the government), indicating ‘an allocation of R164-million has been made for the 2020/2021 financial year’, which would ‘further address’ its ‘financial challenges’. It is unclear whether the funds will be allocated in the form of a government guarantee, or a capital injection.

SA Express, the second state-owned airline whose flight routes typically serve SA’s smaller cities as a feeder to South African Airways (SAA), will receive another multimillion-rand bailout from the government and plans to introduce private equity partners in order to alleviate its financial crisis.

The cash-strapped airline, which is overseen by the Public Enterprises department, is set to receive R164-million from the government for its 2020/2021 financial year, which is on top of the R300-million lifeline it received in September 2019 and the R1.2-billion it was allocated in the February 2019 budget.

The newly appointed SA Express management – led by interim CEO Siza Mzimela – recently said the successive bailouts, which are crucial for the airline to keep flying and borrow money from commercial banks, have been used to pay the airline’s debt, leaving it without enough working capital.

SA Express is also in talks with undisclosed private equity partners, which will inject capital into the state-owned airline in exchange for a shareholding.

Like other state-owned enterprises, SA Express was at the centre of SA’s state capture story of corruption, with some of the tenders to run the airline’s operations being awarded unlawfully to politically connected individuals to maintain patronage networks. Despite the efforts by management to turn SA Express around, the airline is technically insolvent as its current liabilities exceed its current assets by R374-million during its 2018/2019 financial year and it recorded a loss of R591-million over the same period.

Details of the pending government bailout and talks with potential private equity partners are contained in SA Express court papers, seen by Business Maverick, dated 24 January 2020. SA Express was responding to an urgent Johannesburg High Court application launched by its former service provider, Ziegler SA, to have the state-owned airline placed under business rescue, or to be liquidated because it cannot pay its debts. Ziegler SA, a global logistics and transport company, has turned to the high court to recover the R11.3-million it is owed by SA Express dating back to 2017. The urgent application is expected to be heard on 28 January 2020.

And because SA Express cannot pay its debt, Ziegler SA wants it to be placed under business rescue, a process that is provided for under the Companies Act that intends to save companies that are financially distressed by restructuring their operations, or the worst-case scenario of liquidation, which signals the death of a company because it would shut its operations. Read more here.

In court papers, SA Express general manager for legal, Fikile Thabethe said the airline has received a letter from its shareholder (the government) indicating “an allocation of R164-million has been made for the 2020/2021 financial year”, which would “further address” its “financial challenges”. It is unclear whether the funds will be allocated in the form of a government guarantee, or a capital injection.

The public enterprises department was not immediately available to comment over the weekend about the allocated funding, which comes at a time when finance minister Tito Mboweni is under pressure to get runaway state debt under control and South African Airways (SAA) being in the throes of business rescue.

Meanwhile, SA Express spokesperson Mpho Majatladi didn’t comment in detail, only saying “the matter is sub judice (under consideration by a court) and we will not be able to comment any further.”

Thabethe said the SA Express strategy and business plan indicates that since the airline was temporarily grounded in August 2019 by the Airports Company SA over a failure to pay R71-million in airport fees, SA Express is now “on a growth part (sic)”. “Furthermore, the first respondent (SA Express) is in the process of engaging potential private equity partners, the details of which cannot be disclosed due to confidentiality,” she said in court papers.

This is not the first time that the introduction of private equity investors has been considered for the airline. Finding strategic equity partners has been a long-stated government plan when it mulled merging SA Express with SAA and Mango Airlines (a low-cost airline and subsidiary of SAA). In this process, the government would introduce strategic equity partners at SA Express, cancel the airline’s least-profitable flight routes and cut costs through potential job losses. BM