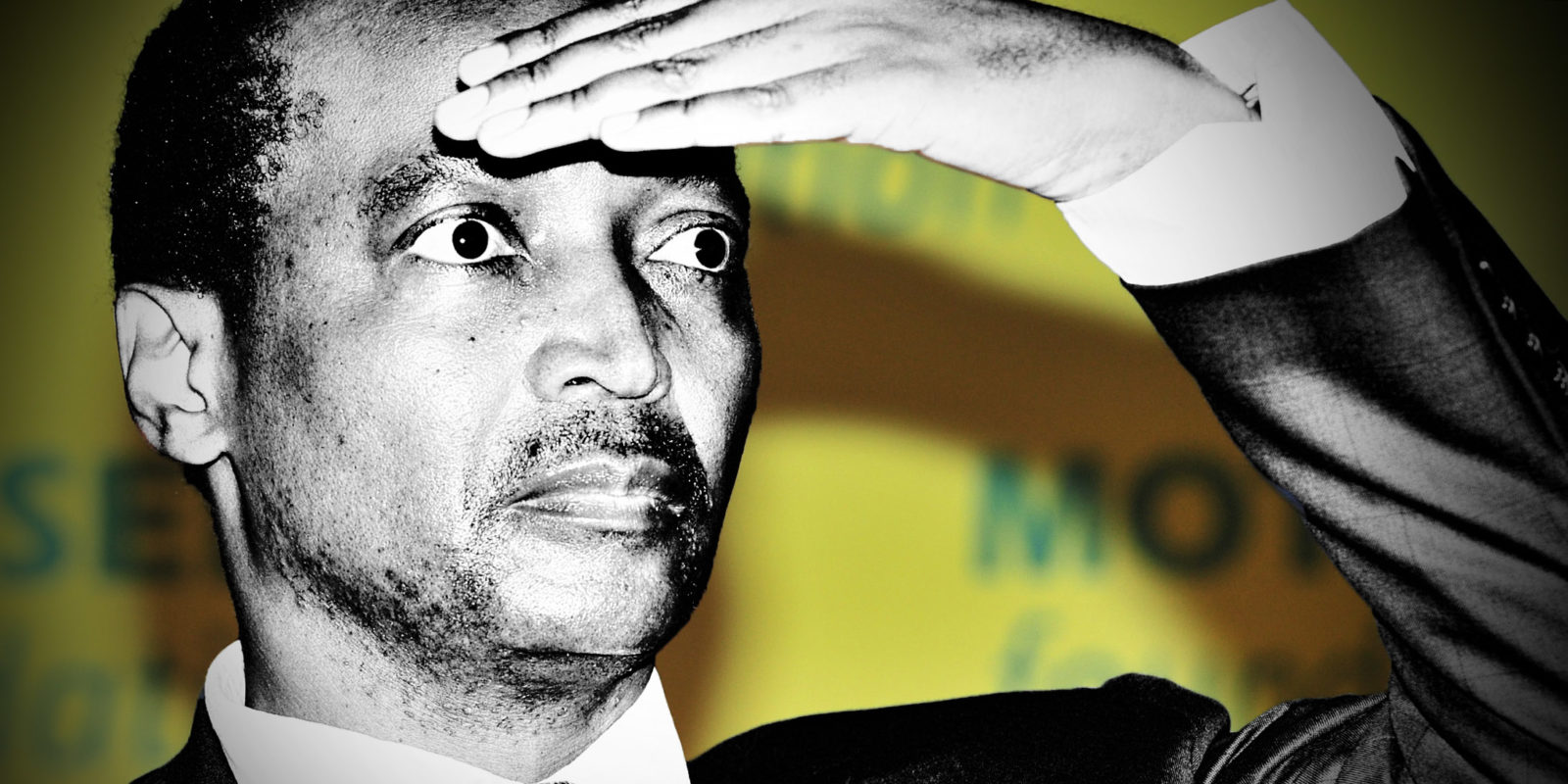 It was supposed to be a quiet dinner for Donald Trump and his besties from business at the World Economic Forum. He invited them to tell the press about their companies. ARM CEO Patrice Motsepe came out gushing, telling Trump that Africa loves him and wants him to do well. Twitter lost it.

The response on social media was vociferous, with many tweets asking by what authority was Motsepe speaking on behalf of the entire continent which Trump clearly regards as a global backwater.

At the function, Motsepe noted that both he and Trump had been declared one of the “100 Greatest Living Business Minds” by Forbes magazine. He then said  “…and all we wanted to say is that Africa loves America, Africa loves you. We want America to do well, we want you to do well. The success of America is the success of the rest of the world.”

Clearly Motsepe was trying to build some bridges, as the following day the WEF announced that he has been appointed to its prestigious 28-person board of trustees which includes Mark Carney, governor of the Bank of England; Laurence Fink, the chairman and CEO of BlackRock; and Kristalina Georgieva, the managing director of the IMF.

Motsepe got some support from Finance Minister Tito Mboweni who said he was “well within his rights” to say what he did.

“People must just leave him alone.”

Well, good luck with that. Twitter comments were along the lines of “I wanna be so successful like  #patricemotsepe so that I can speak on behalf of a whole continent, and “What Motsepe did was uncalled for; you can’t go anywhere in the world and speak on half of an entire continent. Every country has its own President & international relations representatives that can speak for themselves”.

Motsepe did get some support here and there: @waldimar tweeted: “South Africa, which will this year receive more than $750 million in US aid money for HIV treatment alone, needs US support and investment more than ever. Yet Patrice Motsepe is mocked for wooing Trump and outside the US embassy radicals sing ‘One American, One Bullet’. Pathetic”.

There is one argument in Motsepe’s defence: he, like many other global leaders, has clocked on to the fact that Trump is an egotist and the quickest way into his good graces is to fawn on him.

Yet, he will also have discovered that Trump is reviled around the world, and that adopting that strategy has some consequences on social media. BM

Labour prepares for showdown with government as wage talks collapse

The capital of South Africa’s retirees is abysmal