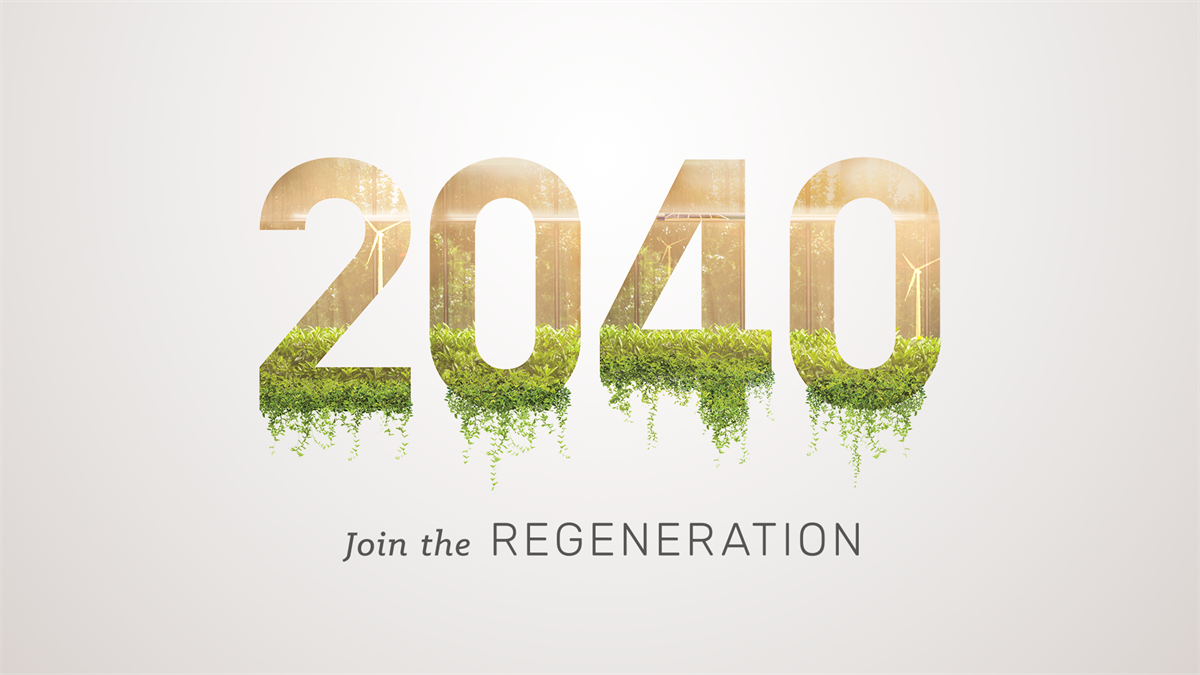 Climate crisis is probably the defining issue of our time, and this has been highlighted in some recently released groundbreaking climate-related documentaries as well as through the tension at the World Economic Forum in Davos.

Climate crisis becomes more topical every year, not only because every year we are a little closer to environmental disaster, but also because an increase in climate disasters, better scientific understanding of our world and a growing number of climate activists are bringing sustainability into the spotlight. 2019 was a hot year for climate change in the media, with devastating wildfires in Australia and the Amazon rainforest and, for many young people around the world, Greta Thunberg’s message was almost messianic.

One of the biggest obstacles preventing cultures from adopting sustainable practices has been capitalism. Capitalism incentivises growth, which means production and consumption. Documentaries and films, fictional or not, that highlight where our economic systems, big businesses and governments fail are essential.

“But just imagine…”. That is the refrain that most succinctly sums up the message of the Australian environmental documentary 2040. The current environmental discourse surrounding the future is overtly negative: when you look at global consumption statistics or climate projections, it’s difficult not to picture future generations growing up in a desolate and sweltering world, choking on the smog we left behind.

The documentary 2040 moves away from this horrifying vision of the future, and pitches us the futuristic urban utopia we all wish we could believe in. The director, Damon Gameau, calls the film an exercise in fact-based dreaming, and asks the question: “What would the world be like in 2040 if we just implemented the solutions which already exist?”

The film opens with an intimate introduction to Gameau’s four-year-old daughter Velvet, and the innocent world she knows. Velvet is the centre of a running narrative throughout the film – a concerned father, searching and fighting for a better future for his beloved little girl.

Every time Gameau discovers a new potential solution for an environmental challenge, it is followed by an overacted scene of Velvet as a young adult, living in an ideal world in which this solution has been successfully implemented on a large scale. These enactments, while trite, are fun and inspiring, and probably intentionally exaggerated. The film has a light, humorous tone and special effects are used liberally. When scientific ideas are explained (always in layman’s terms) the experts explaining them often appear as tiny figures sitting on regular objects.

Gameau has a rule for the solutions he explores – they must already exist. He researches the solar energy sharing system used in parts of Bangladesh in which households host small devices called Solboxes, which connect to one another, enabling households to buy, sell and share electricity within a growing community.

All the electricity produced is from personal solar panels – it is clean, off-the-grid energy – and has allowed impoverished communities who would not normally be able to afford electricity or a solar panel to buy power from their neighbours when they need it. It’s a mutually beneficial system which keeps capital in the economy, reduces pressure on municipalities, is cheaper to use and is better for the environment.

The narrator explores similarly innovative solutions, including autonomous vehicles, marine permaculture, and importantly, female empowerment. Near the end of the film, the narrative relating to his daughter Velvet becomes increasingly relevant.

Gameau supports the growing view of feminist environmentalism, the notion that, “The number one solution of reducing global warming is the empowerment of girls and women”(as explained by sustainability expert, Paul Hawken, in the film). The basis for this claim is that the empowerment of women is inversely proportional to the amount of children they have, and one of the biggest things we can do to reduce our carbon footprint is to have fewer children. This ties into the interdisciplinary nature of environmentalism – once you start investing in greener practices there are benefits to other societal areas as well.

Overall, 2040 is uplifting and entertaining. The simulated predictions of what 2040 would look like were we to implement the solutions explored in the film are optimistic and contingent on massive “what-ifs”, but they do offer a valuable shift in perspective. The film is a gentle call to action – the solutions we are looking for are already out there, and their implementation, rather than being a sacrifice, would benefit us. Rather than fall into despair and disengage, support greener living when you can and put pressure on those in power to utilise the creative answers that some people have already found.

The Game Changers documentary seems to have been conceived with a clear agenda in mind: Make people believe that going vegan will benefit them personally (because, it would seem, the only way to make people change is to tap into our selfishness and nihilism). The team behind the documentary might not be entirely wrong – few of us are prepared to live environmentally friendly lifestyles unless there is some personal reward.

In keeping with this outlook on human nature, The Game Changers has only a peripheral focus on climate change, devoting most of its attention to the health benefits allegedly associated with a plant-based diet. The documentary uses the term “plant-based” instead of “vegan” as a subtle way to influence the audience into new habits without turning them off with a term that might be viewed as more radical.

The trick hasn’t worked: since the film’s release on Netflix in October 2019, it has received a huge amount of criticism, from die-hard steak lovers to the scientific community, which claims the documentary is very light on scientific proofs.

Here is a quick summary of what the film got right and some of what it got wrong:

The first big claim in the film is that the gladiators of ancient Rome were vegetarian. This claim is made with reference to a study by forensic anthropologist Fabian Kanz in which he measures the presence of strontium in the remains of gladiators (high levels of strontium indicate a greater level of consumption of vegetables). However, Kanz also notes in his study that strontium levels can change significantly over time and he concluded that the gladiators examined were a very heterogeneous group who consumed different kinds of foods. Neither of these points was included in the film.

The film goes on to introduce several world-class athletes who follow a plant-based diet. These scenes are highly entertaining (the film is co-directed by James Cameron), and the myth that meat equals strength is exploded at length, with scenes of impressive performances and record-breaking exploits.

And yet, while the film highlights these incredible human performances, narrowing their successes and accomplishments solely to following a plant-based diet seems anecdotal at the very least, not taking into consideration each athlete’s own skills, metabolism, overall diet, training etc.

Probably the most controversial scenes in the film are the informal experiments with three athletes, one of which claims that abstaining from animal products increases male virility. Although the doctor who conducts the experiments adds that such an assertion cannot be reasonably deemed scientific, there is scientific evidence to support this claim.

Several points made in the film have strong scientific backing: the protein package concept (the fact that all the protein in animal products comes from the plants they eat and you can skip the middle man by eating the plants rather than the animals); the fact that plant diets are statistically associated with decreased risk of diseases; and, of course, the negative planetary effect of mass consumption of animal product.

But by exaggerating its claims and leaving out the context in which those claims should live, the film is “marketing” rather than being properly informative and objective. There are several lessons we can learn from The Game Changers, and maybe the most important one is about human nature: convincing people that eating sustainably will not only benefit them personally but will benefit humanity as a whole and the planet we inhabit.

In the wake of the moving How Dare You speech that Greta Thunberg gave on 23 September 2019 at the UN climate action summit in New York, her presence at the World Economic Forum in Davos this year was always going to be a centre of attention. But it’s not just her. As probably the world’s most famous climate denialist, US President Donald J Trump seems to always have an issue with the young activist.

In this 8-minute CNBC video report, journalist Timothyna Duncan explains how climate change and the rivalry between two of the world’s most influential people, with directly opposing views on environmental issues, became the focus at Davos this year.

Keep an eye out for some of the big-time environmental documentaries set to be released this year, including One Planet and Greta.

Next week we’ll be taking a look at the most anticipated films from the Sundance Film Festival, and some of the standouts from last year. Is there a particular film you’re looking forward to? Or one of last year’s that you absolutely loved? Send a review of at least 200 words to [email protected]  ML