Is West Africa’s Eco currency just an echo of the colonial past? 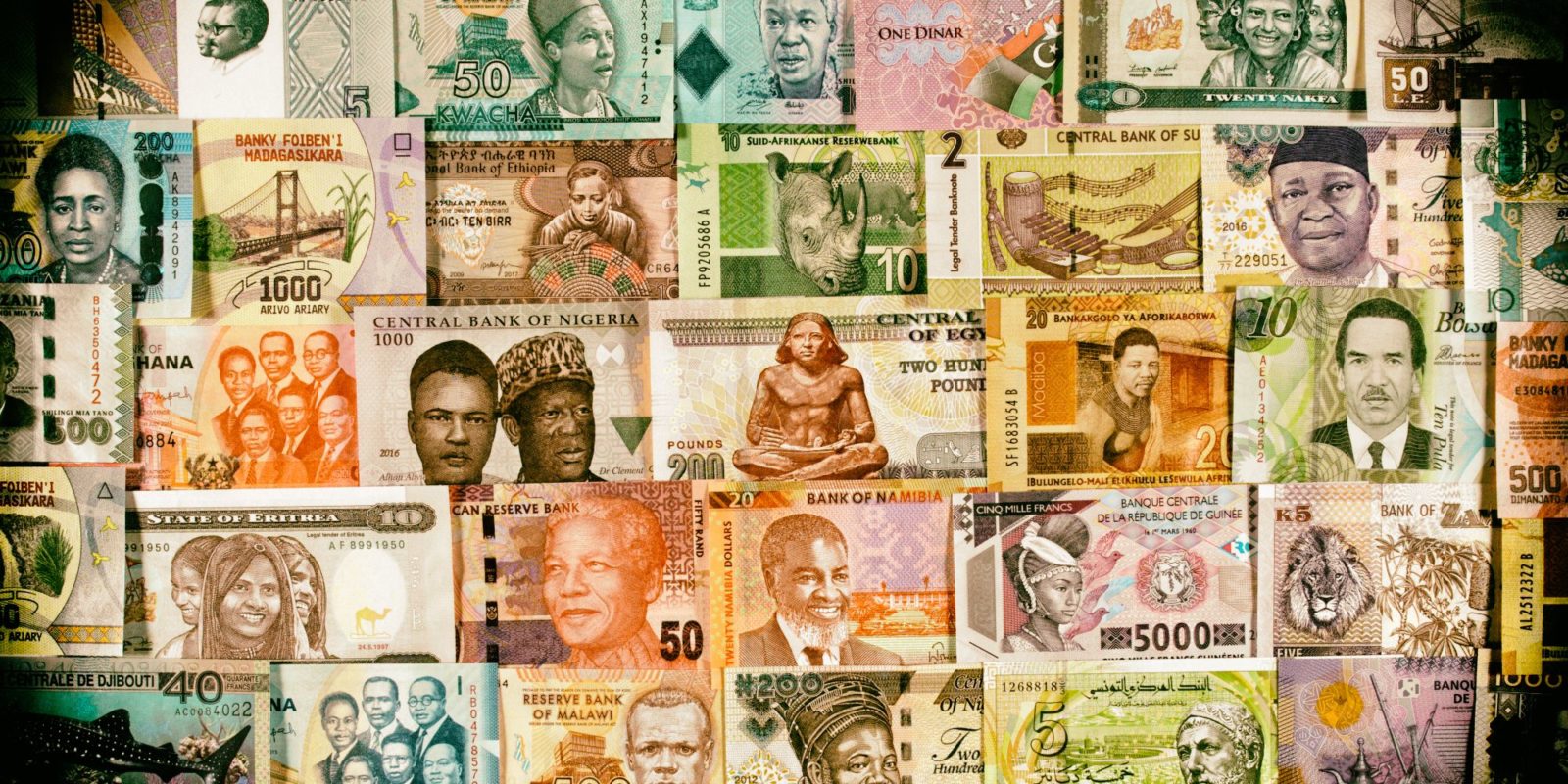 Rather than a step towards an independent monetary future, this is being seen as a public relations exercise.

The decision by eight mainly Francophone West African countries to abandon the CFA currency they have used since before their independence from France has been widely trumpeted as representing the end of an epoch.

But it has also been controversial. And on closer inspection it looks more symbolic than substantive. To some it seems like cutting the more obvious – but less important – neo-colonial monetary ties with Paris, but not quite letting go of the apron string that matters most: the CFA peg to the euro.

Benin, Burkina Faso, Guinea-Bissau, Ivory Coast, Mali, Niger, Senegal and Togo (all former French colonies except Guinea-Bissau) are the West African Economic and Monetary Union (UEMOA) member states. They, together with Ivorian President Alassane Ouattara and French President Emmanuel Macron, announced in December that the West African CFA would be dropped in favour of a new regional currency, the Eco, named after the Economic Community of West African States (Ecowas).

But the six non-CFA Ecowas member states – The Gambia, Ghana, Guinea, Liberia, Nigeria and Sierra Leone – meeting last week under the umbrella West African Monetary Zone (WAMZ), denounced UEMOA for pre-empting the name “Eco”. This was the name Ecowas greed on last year for the common currency for the whole region.

Ouattara and co. were perhaps trying to put a rocket under Ecowas, which has been taking a long time to get its Eco airborne. It was meant to happen this year. Now the firm objection of WAMZ – including the heavyweight economies of Nigeria and Ghana – has put a big question mark over it, and perhaps the Ecowas Eco.

Essentially the UEMOA countries plan to drop two provisions of the CFA. They would no longer be required to deposit 50% of their reserves with the French Treasury, and the French government would no longer deploy officials to serve on UEMOA’s central bank. But significantly, the Eco would still be pegged to the euro at a fixed exchange rate which France would guarantee as it has the CFA.

The UEMOA countries were under enormous social and political pressure to scrap the “neo-colonial” CFA. So it’s tempting to see the change as more of a symbolic severing of ties with the old colonial master than a real move into full monetary independence. The CFA was introduced in 1945 to help stabilise the currencies and economies of France’s African colonies, and most elected to keep it after independence.

The CFA succeeded in its economic objectives. But the many African critics of Paris’s post-colonial Françafrique policy – to maintain effective control of its former African colonies – deplored the continuing French participation in running the CFA. The presence of French Treasury officials in the West African central bank was an obvious red rag to these critics.

Even more so was the requirement that the West Africans keep half their reserves in the French Treasury. This spawned theories about how the West African states were effectively financing France’s deficit and so on. French officials insist the tiny contribution of West African reserves have never made any substantial difference to France’s economy.

In any case the Francophone West Africans have chosen to retain what is arguably the most substantial element of the CFA – the peg to the euro and France’s guarantee of the fixed exchange rate.

That is probably the most ‘neo-colonialist’ aspect of France’s monetary relations with its West African partners – because of the influence it enables France to exert. Whether that influence is malevolent or benevolent is a highly contested point.

French officials told ISS Today that the CFA peg has stabilised the UEMOA currencies and economies, avoiding giddy devaluations and deflations that some other African countries have suffered. Even before the December announcement, Macron was saying that terminating the CFA would be “the end of certain relics of the past,” and that the African countries should determine their own economic futures.

Many Africans suspect that Paris is simply conducting a public relations exercise, dropping the more obvious monetary ties with West Africa while retaining real control through the peg.

However Southern African currency experts point out that the essential elements of France’s African monetary arrangement are not unique. Namibia’s dollar and Lesotho’s loti, for example, are both tied to the South African rand at a fixed exchange rate guaranteed by Pretoria. The two smaller economies also have to maintain reserves in the SA Reserve Bank equivalent to the value of their circulating currency.

“That is how the peg is maintained,” one expert said. “Imagine where the loti would be now – with all the turbulence in that country – if it were not for the peg to the rand?” He noted too that countries like Namibia, Lesotho, and the CFA countries, had to hold their reserves somewhere and that these had to remain out of circulation so they could be used if necessary to defend their currencies.

Though some observers have seen the Eco as little more than a name change, France apparently sees it as more – a possible step towards a single currency for the whole of West Africa. The inevitable African sceptics suspect that Paris is really hoping to somehow use the UEMOA Eco as a Trojan horse to seize control of the Ecowas-wide Eco when – or if – it comes to pass. Or just as a way of sabotaging the wider Eco.

Certainly the unilateral UEMOA-French move in December has sewn division in West Africa, pitting francophones against anglophones. And with Nigeria in particular opposed to the move, it’s hard to see how it will gain traction.

Some analysts believe the real problem with the CFA/Eco is not the politics but the economics. Jakkie Cilliers, Head of African Futures and Innovation at the Institute for Security Studies says, “The most important impact of the CFA/Eco is to overvalue local currencies, making it almost impossible to develop value-added goods. That is not changing.”

That’s the trade-off, it seems – a stable currency and low inflation, but which discourages industrialisation; or a floating currency that helps boost the export of manufactured goods, but at the risk of instability. In the end the UEMOA nations seem to have opted – despite the rhetoric – for caution. DM

Barbara Maregele for GroundUp • 3 hours ago