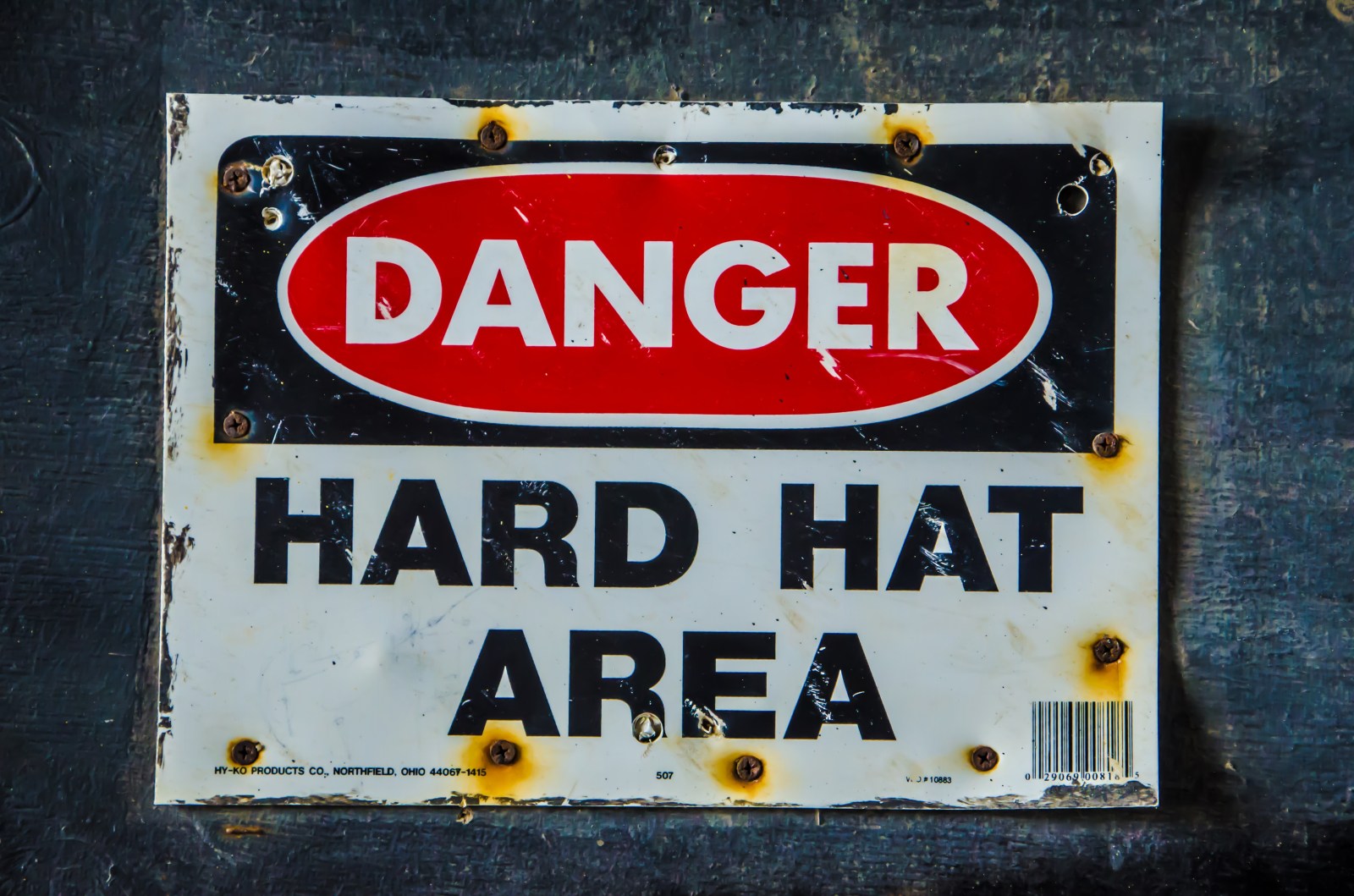 Photo by Kevin Jarrett on Unsplash

Fifty-one workers were killed on the job in South Africa’s mines in 2019, a record low and a significant improvement on 2018. Still, that is almost one fatality a week, underscoring the dangerous nature of deep-level mining. The commendable goal of ‘Zero Harm’ remains elusive.

As expected, 2019 was the safest year on record in the history of South African mining, at least since it grew into an industrial scale, according to data released on Friday 24 January by the Department of Minerals and Energy. Last year, 51 people lost their lives while working in the industry. That compares to 81 last year, a steep decline of 38%.

Before 2019, the benchmark safety year was 2016, when the fatality figure stood at 73, a record low at the time. In 2017, deaths rose to 90, then fell to 81 in 2018. These numbers remain shocking – human lives lost, family incomes shattered – but is still a vast improvement on the apartheid era, when black lives clearly did not matter and hundreds died annually. Even since then, the numbers have been horrific. In 2007, according to Minerals Council data, over 200 miners were killed on the job.

As we have reported before, there are a number of factors behind this trend: technology, changing production profiles, political and union pressure, and the rise of environmental, social and governance (ESG) concerns on the part of investors. Technology has clearly been important. Anglo American Platinum, which has made a profitable move to mechanisation, recorded no fatalities at the operations that it manages in 2019, it reported on Thursday, 23 January – a first. This is a significant achievement: a previous Amplats’ CEO was reportedly fired over safety issues and many investors were wary of the sector in the past because of safety concerns.

Other innovations have included netting to catch falling rocks at the stope, where drilling and blasting take place. This is credited with saving scores of lives in recent years. Workers can also refuse to enter an area if they feel it is unsafe, without any threat of disciplinary action. Still, unions maintain that the pressure to reach production targets sometimes results in accidents.

The sector’s production profile and mineral mix are also changing in ways that enhance safety. Over the past decade and a half, manganese production has quadrupled, while gold is at less than half of its 2004 levels as grades fall and costs soar at depth. Iron ore and chrome production have also been on the upswing. These commodities are typically mined in South Africa in shallow, opencast operations which are safer than the deep-level gold and platinum mines that dominated the industry for decades.

Of course, the number of workers employed in the industry has also been in decline as the sun slowly sets on it, so one would expect fatalities to also fall. The most useful measure in this regard is the “fatality frequency rate” – a ratio of deaths per million hours worked. In South Africa, that fell from 0.3 in 2003 to 0.05 in 2019, according to the Minerals Council. Hopefully, this trend will maintain its decline, and 2020 will set a new record. BM