When the rich buy indemnity, justice is denied 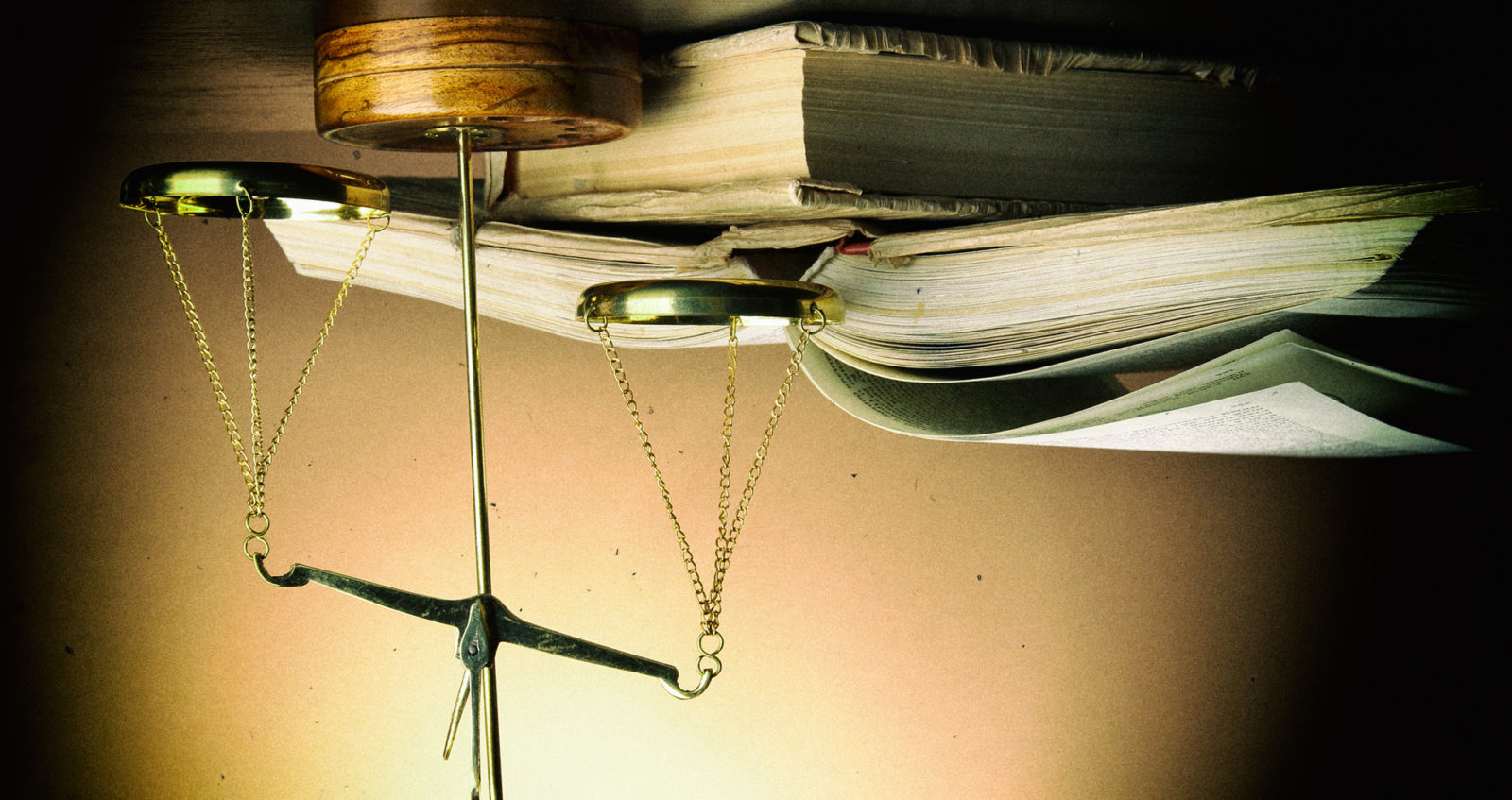 The fire at the offices of Parker Khan Inc in Lansdowne, Cape Town, during the early hours of the morning of Tuesday, 25 February, destroyed what could be vital evidence. (Photo: Adobestock)

How much discretion does a prosecutor have to decline to prosecute? Is mediation always a good thing? Is there sometimes an obligation to prosecute? Does compensation for the victim trump societal criminal justice interests? These are vexing questions, especially when attempting to answer them in the abstract. A recent case may help in crystallising some thoughts.

The events in question unfolded as follows, as reported by News24, 22 December 2019: “Road rage accused cough up R5.4-million, case withdrawn – report”. On 20 July 2019, Willem Potgieter and his wife Santie (both aged 57), were returning home after having supper at a restaurant in the Witbank area. At a traffic light where they stopped, they observed a Dodge Ram bakkie skipping a red light and Potgieter hooted at the vehicle. The Dodge bakkie subsequently followed them and pushed them off the road, damaging the vehicle.

Upon disembarking from his Toyota Hi-Lux, Potgieter reportedly fired a warning shot into the ground but was disarmed by the three men from the Dodge Ram bakkie (Hanno Bierman, 31, Pieter De Beer, 29, and Hannes Viljoen, 28). The three men then proceeded to assault Potgieter for some 45 minutes. When he eventually lost consciousness, they assaulted his wife and also used her husband’s firearm to assault her.

The injuries sustained by Potgieter were horrendous and life-threatening – he was in a coma for 10 days and had bleeding on the brain; was unable to walk for two months; temporarily blind; required reconstructive surgery to his face; sustained nerve damage and still requires trauma counselling. His wife also sustained serious, but not life-threatening injuries.

The three men were apprehended and released on R10,000 bail each on 27 July 2019 at the eMalahleni Magistrate’s Court. They were charged with attempted murder, the unlicensed possession of a firearm and reckless driving. A number of court appearances followed and on 11 December 2019, the prosecution announced that the charges were withdrawn as a settlement had been reached between the parties. Medical debt and legal costs had apparently prompted the Potgieters to drop the complaint and their lawyer reported that they would receive R5.4-million as part of a larger settlement.

In a twist to the tale, the police confirmed a week prior to the charges being withdrawn that Bierman and De Beer were involved in another assault matter where the charges were also withdrawn after a settlement of R20,000 was reached. A third matter linked to the second is, however, continuing as the complainant is refusing to withdraw the complaint.

The media reported on the matter as a “road rage incident”, and Bierman’s attorney said, “all parties usually play a role, or a contributing role”, to such incidents. For some inexplicable reason, the Potgieters seem to be responsible, or partly responsible for being assaulted relentlessly by three men half their age. Potgieter, who nearly did not survive, is then left destitute and as a result, he has to settle for a monetary payment, knowing that his assailants will never see the long prison sentences they deserve. This must be a bitter pill to swallow.

The authority to institute criminal proceedings is derived from the Constitution and the National Prosecuting Authority Act, which also provides for a prosecution policy and directives. These afford prosecutors some discretion to prosecute, but the case at hand raises some serious questions about how prosecutors exercise that discretion.

The NPA’s Prosecution Policy Directives are also clear that the complainant’s withdrawal of the complaint cannot be the only reason to withdraw charges.

Secondly, the withdrawal of the charges in this case seems to be motivated by the monetary settlement reached and as much as the Potgieters’ financial situation must be restored, theirs are not the only interests involved and there are also other means to secure restoration, including a civil case and court-ordered compensation after a prosecution.

In short, should a prosecution be halted because the alleged offender has the financial means to compensate the victim for his, or her losses? Surely it is also true that there is a societal interest in seeing perpetrators of serious crimes punished and being held accountable – and being discouraged from further crimes through imprisonment, or a suspended sentence?

In this mediated settlement, it is not clear what status the settlement agreement has and what recourse the Potgieters will have if Bierman reneges on the agreement. Thirdly, if Bierman and Co engage in similar crimes, what will be the status of the decision to withdraw and the evidence collected? If Bierman and Co do this again, but with fatal results, then surely the state (read taxpayer), can be held liable as there is already enough evidence of Bierman’s history of behaviour and that the state withdrew at least two previous cases following mediated monetary settlements instead of criminal prosecutions that could have resulted in stiff sentences for the offenders?

Put differently, there is a history of behaviour threatening the public’s safety, yet the state withdraws serious criminal charges in favour of monetary settlements.

Fourth, the charges against Bierman and Co were serious (attempted murder, unlicensed possession of a firearm and reckless driving), and the injuries to the victims were also serious. It is not clear on what authority the prosecutor withdrew the charges since it does not meet the guidelines for informal mediation in the Prosecution Policy Directives advising against mediation in serious crimes.

Lastly, what would have happened if Bierman did not have the money? It is more likely that he would have been prosecuted since there was good evidence against him and he probably would have been serving a prison term now.

Potgieter, regrettably, would still have been out of pocket. As matters stand, Bierman avoided prison because he had the money and because the prosecution failed to adhere to its own directives.

Taking two steps back, the overall impression is that there needs to be some form of independent oversight over informal mediations resulting in a decision not to prosecute. The current framework allows too much discretion with little oversight and accountability. DM