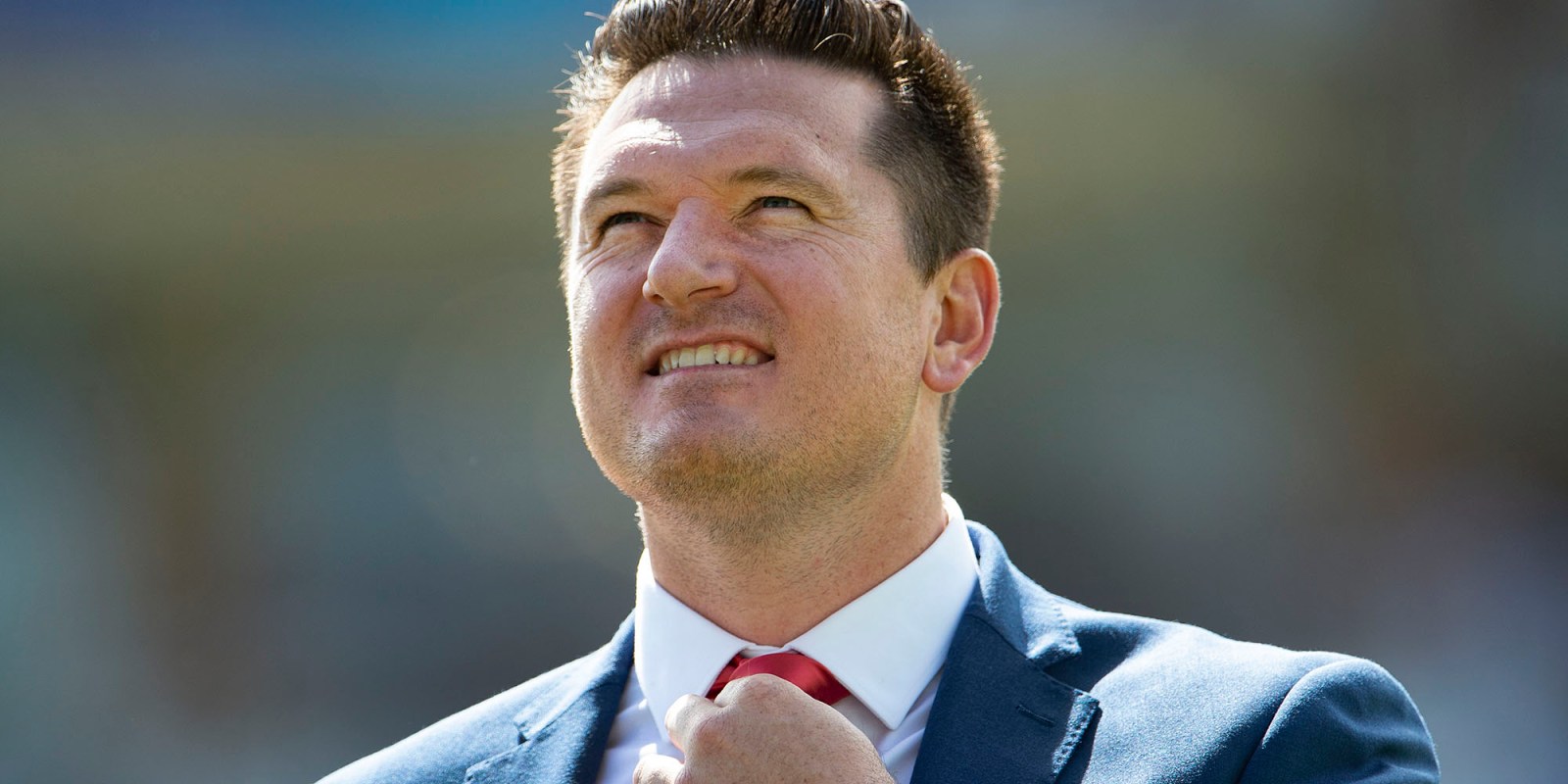 Despite apprehension as to whether the newly appointed Proteas leadership is aptly equipped to take cricket forward – especially as far as the thorny subject of transformation goes – Director of Cricket Graeme Smith believes they are the right people for the job.

Since South Africa’s series against England began, the team has been plagued by controversy and frustration, and this not just from how poorly the Proteas have played on home soil.

On the field, the team has been in turmoil for some time now. And despite the bringing on board of legends such as Graeme Smith, Mark Boucher, Jacques Kallis and Charl Langeveldt to steer the ship to calmer waters, it was never going to be a magical, overnight fix, despite the glittering careers and vast cricketing career of the quartet.

So, it’s safe to say that despite how poorly the Proteas have played, there are not many surprises in terms of results. It will be a while yet before the new cabin crew transmits its ideas to the team.

Another major talking point for fans has been the exclusion or lack of black players in the squad, emanating from Temba Bavuma being dropped for the series.

Critics have questioned how two white men, Jacques Faul as acting CEO and Smith as Director of Cricket, could drive transformation in South African cricket. And Smith is conscious of these concerns.

“I think if you start looking at the facts of things around the national side… effectively someone like me replaced Corrie (van Zyl). We had Claude Henderson, we had Dale Benkenstein, we had an international coach, you know. So, if you actually start looking at the numbers, whites actually replaced whites,” said Smith at a media gathering on Wednesday ahead of the final test in Johannesburg that starts on Friday.

South Africa’s player transformation target requires that the team field at least six players of colour, including two black Africans, per game. In the recent innings and 53 runs loss to England, they failed to meet this target. This was the second straight Test match where the requirement was not met.

The pervading question is whether the system is doing enough to produce quality black players at grassroots.

According to Smith, CSA has funnelled millions into the development of grassroots cricket, but the results haven’t been forthcoming.

“Cricket South Africa has spent hundreds of millions in the last two years on development. (We have to) get behind the scenes and see how much money has been spent on growing and developing the game. And when I say hundreds of millions, I mean it. And it hasn’t generated the number of quality players that we want, across the board,” said Smith.

Smith said they would need to be more strategic in future and look to have more mentor programmes, how we scout talent, how we bring players through in the short term and why, despite the money being spent, players are not coming to the fore.

“There’s a lot of elements to this, and growing the game and to transforming it at the pace that we want to transform it,” he added.

Some have inferred that the problem is not necessarily the lack of funds that is responsible for the slow progress made in transforming the sport in the country, but rather the structure of the system responsible for bringing through players; including how and where players get scouted.

In a recent interview with The Hindu, Proteas legend Jonty Rhodes spoke of the lack of opportunity and exposure for black cricket players in the country, despite some strides having been made to correct the imbalance in demographic representation in the sport.

“You talk about white privilege and it raises a lot of heat and debate on social media but it is the case. I’m very aware of that. My cricketing statistics as a player were very average when I was selected. If I was competing with the rest of the country then, possibly, I wouldn’t have been picked. And I would not have been diving around the field,” the former master fielder said.

Despite the heat that Smith has faced since officially taking up his seat three weeks ago, he is still keen on extending his stay and steering the Proteas ship beyond the three months which he is currently contracted to CSA.

“It definitely is the plan (to stay on long-term) and that’s the goal, you know. Obviously, I still understand there’s a lot of uncertainty around CSA and certain aspects of where the business is moving, but it is my goal and I’m working daily on, putting things in place that we can run with and I can run with going forward,” said Smith.

Smith is confident that they are heading in the right direction in this regard, citing the recently announced One Day International squad that will play England as being “very progressive”.

Smith’s appointment came shortly after the board of CSA suspended CEO, Thabang Moroe, on “possible failure of controls in the organisation”, as they put it. The board moved swiftly, appointing Faul as acting CEO. Faul, in turn, appointed Smith in his role as DoC under the new structure that CSA had put in place after a disastrous 2019 Cricket World Cup. Smith roped in Boucher as head coach, Kallis as batting coach and Langeveldt to sharpen the bowlers; and in the process try to bring a semblance of stability to the team. DM