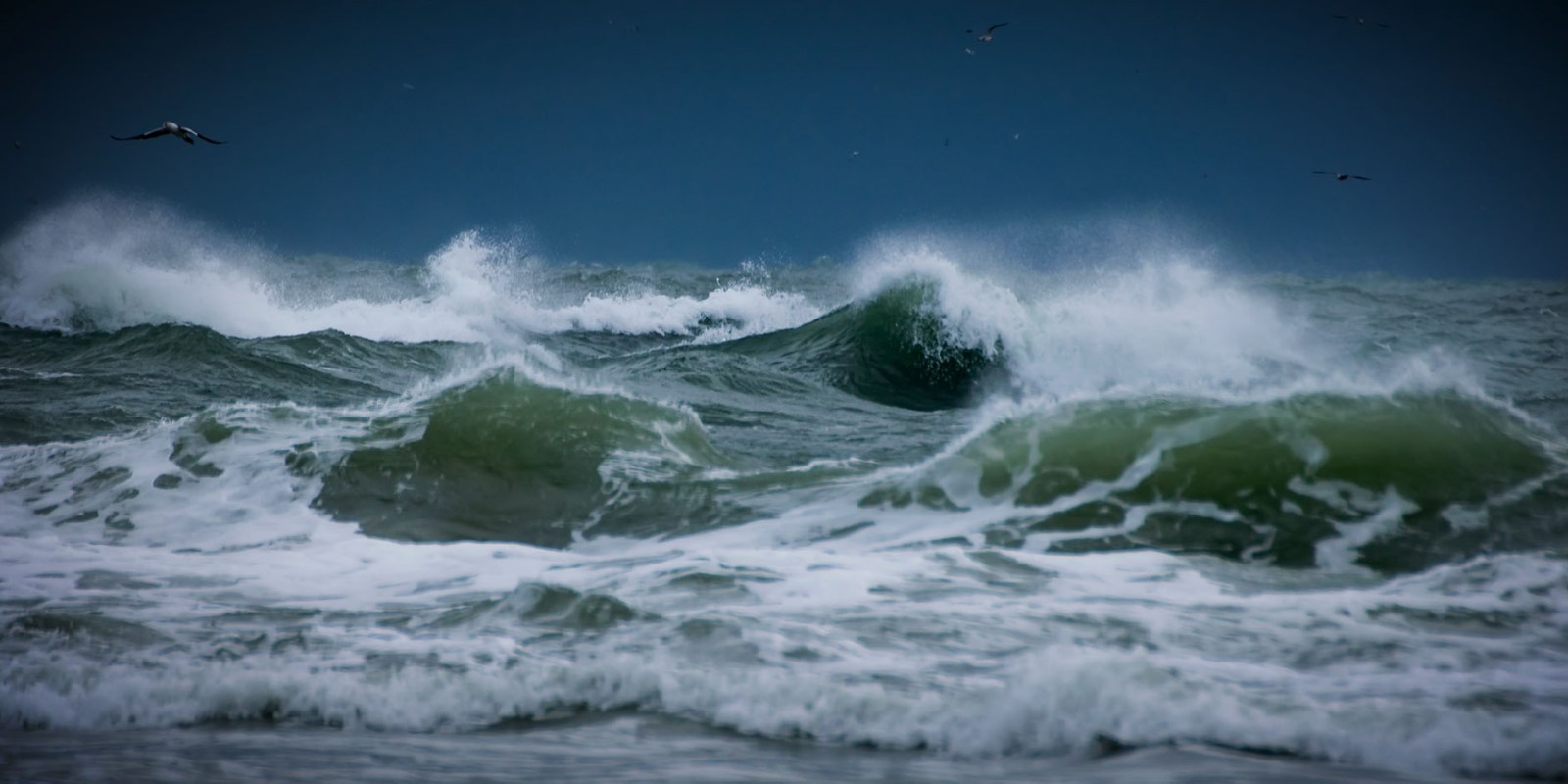 On the question of top threats to the growth prospects of their own organisations, 75% of South African CEOs cited uncertain economic growth as a cause for extreme concern versus 34% worldwide. (Photo: Unsplash / Barth Bailey)

Accountancy firm PwC has published its annual survey of the outlook of Chief Executive Officers, which is effectively a measure of confidence. The survey collects the views of almost 1,600 CEOs in 83 countries. Concerns about economic growth have shot up the agenda, especially and unsurprisingly among South African corporate bosses.

South Africans may take some solace from the fact that economic growth is not only a cause for concern here. According to the latest PwC CEO survey, pessimism about global growth has reached record levels. Across the board, CEOs are of the view that the brakes are being applied to global growth. This echoes downgrades to the global growth forecast by the likes of the International Monetary Fund (IMF).

“In every region – Africa, Asia-Pacific, Central and Eastern Europe, Latin America (including Mexico), the Middle East, North America and Western Europe – the prevailing sentiment is the same: global economic growth will slow in 2020. In the past two years, the percentage of global CEOs who believe global GDP growth will decline has increased tenfold (from 5% to 53%),” PwC said.

“When asked about the top threats to their global organisation’s growth prospects in 2019, uncertain economic growth ranked outside the top 10 concerns for CEOs at number 12. This year, it has leapt to third place, just behind trade conflicts – another risk that has risen on the CEO agenda – and the perennial over-regulation, which again topped the table as the number one threat for CEOs.”

The question was phrased like this: “How concerned are you, if at all, about each of these potential economic, policy, social, environmental and business threats to your organisation’s growth prospects? (showing only ‘extremely concerned’).”

In South Africa, the trend – unsurprisingly – is more striking. On the question of top threats to the growth prospects of their own organisation, 75% of South African CEOs cited uncertain economic growth as a cause for extreme concern versus 34% worldwide.

South African CEOs also have the jitters about domestic issues that are generally more pronounced here than elsewhere.

Question: Do you believe global economic growth will improve, stay the same, or decline over the next 12 months?

Social instability was cited as the second biggest threat, cited by 67% of the South African CEOs surveyed, compared to only 18% globally. This comes as no shocker. The platinum belt is seething with unrest, service delivery protests are almost a daily occurrence across the land, unemployment is about 30% (and in fact much higher), income disparities are vivid and violent crime is rampant.

Policy uncertainty got the bronze medal in South Africa at 67% versus 36% globally. This speaks volumes to the shroud blanketing ANC policy-making as President Cyril Ramaphosa’s reform programme faces resistance. Related to that was the number four threat seen here by CEOs – over-regulation – at 53% versus 36% globally. On that front, unaffordable proposals for a national health insurance scheme come to mind.

And unemployment came in fifth as a threat to a company’s growth prospects in South Africa at 50% compared with 9% for the survey as a whole. That is surely revealing: joblessness is clearly not the burning issue elsewhere for the most part – in economies that actually create jobs – that it is here.

There is a clear cause for concern here for South African policy-makers, outside of the looters from the bogus radical economic transformation and white monopoly crowd that still stroll the corridors of power. CEOs ultimately decide where scarce capital is to be allocated. In short, they help determine the direction and flow of investments. As the government strives to attract badly-needed investment, these perceived threats are areas that require urgent attention. Frankly, we already knew that. But reminders at this stage of the game are no bad thing. BM